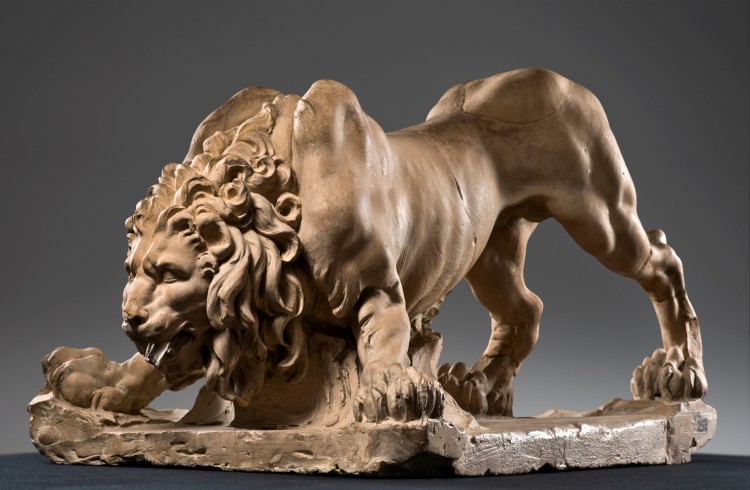 ‘Baroque in Pieces’: The Orchestra of St. Luke’s

Schumann’s ‘Dichterliebe’ at Church of the Transfiguration

Legends in their own time, these highly esteemed Baroque masters from France will explore the works of 17th-century composer Marc-Antoine Charpentier who “found music to be the intersection of faith and beauty, creating compositions in which earthly aesthetics are inseparable from a reverence for the mystical,” according to their event description. Alice Tully Hall, Lincoln Center, Friday, Oct. 19, 7:30 p.m., Tickets: $45–$77, Lincolncenter.org.

The mission of the competition is to “revive traditional vocal arts and help talented young artists, who dedicated themselves in this field, to have a world stage to perform.” The competition culminates in this concert, featuring Italian tenor and opera star Marcello Giordani. Works by Verdi, Gounod, Lehár, Donizetti, Puccini, Leoncavallo, Curtis, J. Strauss Jr., Qing, Li, Lin, and others will be performed. Stern Auditorium, Carnegie Hall, Sunday, Oct. 21, 2 p.m., Tickets: $58–$118, www.shenyunperformingarts.org.

The Place of Provenance: Regional Styles in Tibetan Painting

The fourth in a series of exhibitions curated by the renowned Tibetan scholar David Jackson, this exhibit explores the four distinctive provincial artistic styles of Tibet as well as those of Bhutan, Mongolia, and Qing-dynasty China. Rubin Museum of Art, 150 W. 17 St., Oct. 12–March 5,
Admission: $10, children 12 and under free, www.rmanyc.org.

An extraordinary exhibition of rarely seen master drawings from the Staatliche Graphische Sammlung, Munich, one of the foremost collections in Europe. Spanning the 16th through 20th centuries, works on view include drawings by such celebrated old masters as Michelangelo, Raphael, and Titian. The Morgan Library & Museum, 225 Madison Avenue, Oct. 12–Jan. 6, Tickets: $15, www.themorgan.org.