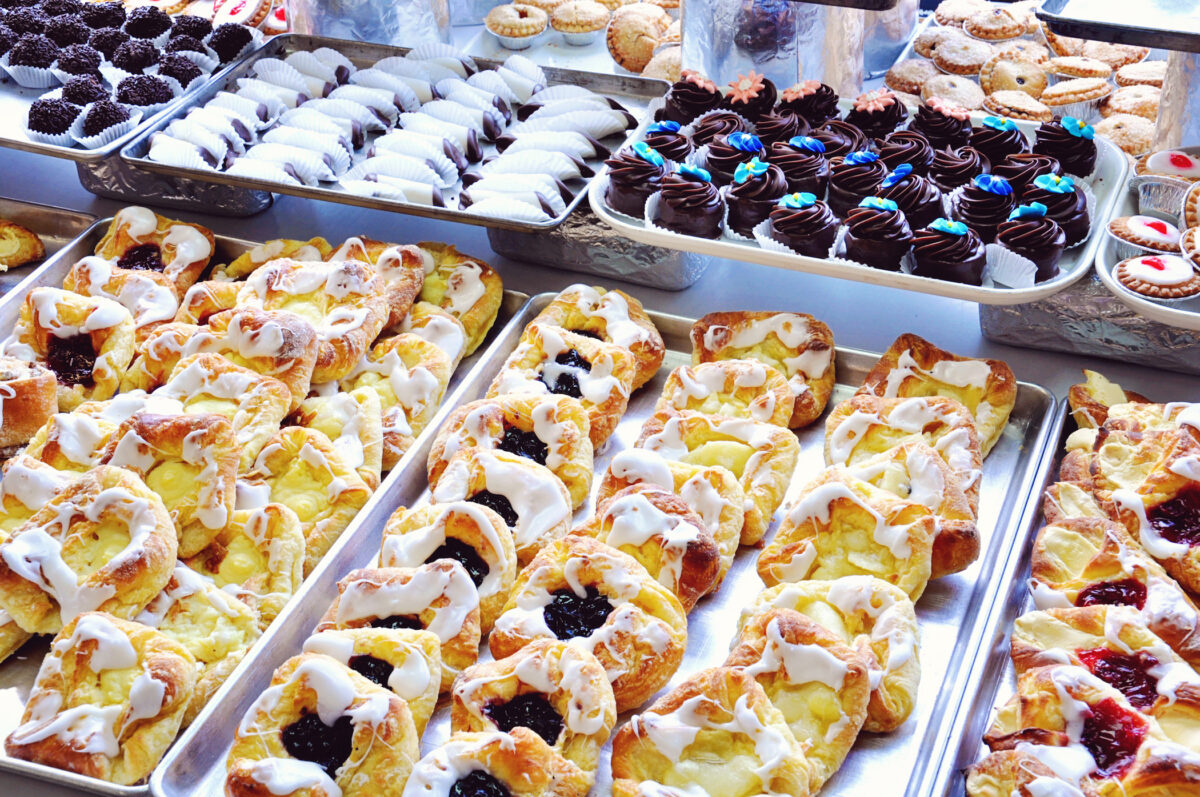 Heart disease, which claims over 655,000 lives every year in the United States, is the number one killer in the nation and the leading cause of death worldwide.  While multiple factors contribute to heart disease, natural health experts and forward-thinking dietitians have long suspected that heavy consumption of refined grains plays a role.

In other words: you might want to think twice before having that doughnut.  A newly published study in the British Medical Journal revealed that a higher intake of refined grains is associated with a substantially higher risk of major cardiovascular events – such as heart attack and stroke – as well as a higher risk of death from any cause.  Over the past few decades, dietary intake of refined grains and added sugar has soared in countries around the globe.  The bombshell study helps to “connect the dots” – and illuminates the life-shortening effects of refined foods on people worldwide.

The 16-year study, known as the Prospective Urban/Rural Epidemiology Study (PURE), involved over 137,000 participants in 21 different countries.  The international team of researchers examined the diets of various populations in low-, middle- and high-income countries worldwide and categorized the daily consumption of refined grains by quantity.

The highest intake of refined grains was over 350 grams a day (about seven to ten servings), while the lowest category involved amounts under 50 grams a day.

More than seven servings a day raised the risk of stroke by a staggering 47 percent – and increased the risk of heart disease by 33 percent (compared to those in lower-consumption groups).  Perhaps the most shocking finding was that more than seven servings of refined grains a day were associated with a 27 percent greater risk for early death.  (Given the high proportion of refined grains in the standard American diet, it’s clear that many people in the United States meet this unhealthy mark daily!)

Warning: Refined, Processed Grains Are Stripped of Micronutrients and Fiber

Refined grains are wheat grain products in which the bran (or aleurone fiber layer) and the germ have been removed.  Refined grains have lower levels of fiber, which helps protect against cancer, and lower levels of vitamins, minerals, essential fatty acids, and antioxidant plant compounds.

Refined grains are absorbed quickly from the small intestine and can lead to post-meal blood sugar spikes and increased insulin concentration.  They can also stimulate appetite and food intake.  (In other words, these inferior foods can actually make you hungrier).  Examples of refined grains include white bread, crackers, pasta, noodles, ready-to-eat breakfast cereals, and baked goods such as croissants, cookies, and pastries.

Whole grains in the study included steel cut oats, oatmeal, cracked wheat, corn, cornmeal, bulgur wheat, barley, and products made with stone-ground whole grain flours such as wheat, maize, millet, and buckwheat.  (Dark bread, such as pumpernickel bread, also made the grade because the grain still contains its original fiber).

White rice is technically a refined grain, but researchers considered it separately because it is a staple food in Asia, where 60 percent of the study population resides.  In addition, between you and me, no flour product – even if it’s “stone-ground” or “organic” should ever be considered a “whole grain” product … but, that’s what conventionally-trained researchers tend to think. (unfortunately!)

Researchers: Both Whole Grains and White Rice Were “In the Clear” When It Comes to Raising Heart Disease Risk

Natural health experts say that white, processed rice – in which the fiber, husk, and germ have been removed – is nutritionally inferior to brown and wild rice.  In fact, brown and wild rice contain much higher levels of disease-fighting nutrients, including B-complex vitamins, antioxidant vitamin E, iron, and dietary fiber.

However, in this study, at least, white rice got a clean bill of health from the researchers regarding raising the risk of major cardiovascular disease and early death.

Somewhat less surprisingly, whole grains were also found to have no adverse association with heart disease or early death.

The researchers reported that white bread appeared to be the biggest culprit in heart disease and early death.  And they even had a formula for evaluating the harm.  For every white bread-induced 200-calorie increase in the daily diet, the risk of mortality increased by 3 percent.

On the other hand, the team noted that switching to the Mediterranean diet (which involves far less bread made from refined grains) is linked with lower weight gain and less abdominal fat.  They pointed out that these benefits could also occur because the antioxidant- and fiber-rich foods featured in this diet (fresh fruits and vegetables, whole grains, fish, and healthy fats) tend to have a lower glycemic index.

As natural health experts have been advising all along: the best policy is to drastically reduce or eliminate your consumption of overly-processed refined grains and strive for better-quality carbohydrates (hint: whole, unprocessed grains).

In other words: more millet or quinoa, less Danish pastries, and doughnuts.