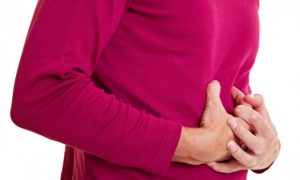 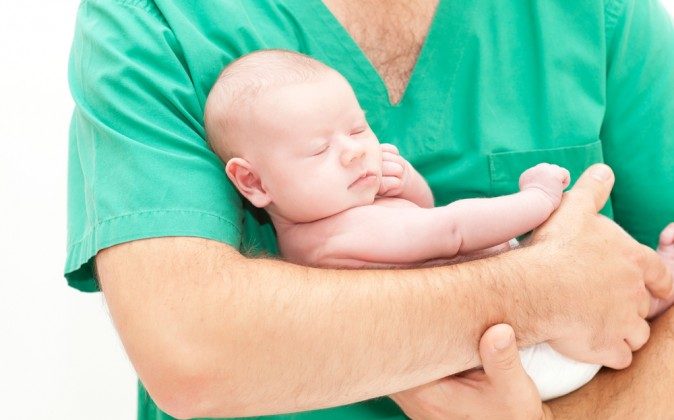 Children delivered by cesarean section (C-section) may end up with hampered immune systems, according to a study conducted by researchers from the University of Copenhagen and published in the Journal of Immunology on July 10.

A C-section consists of surgically removing a child from a mother’s abdomen, rather than allowing the child to emerge naturally through the birth canal. Although C-sections are medically recommended only in cases where a vaginal delivery would threaten the mother or child’s life, U.S. C-section rates have now reached record highs.

This trend has been widely attributed to the fact that C-sections offer increased profit and convenience for doctors. But studies have shown that C-section deliveries carry health costs.

“Babies born via C-sections have an increased chance of having to be administered into the NICU [neonatal intensive care unit] and suffer from breathing problems,” said Maureen Corry, Executive Director of Childbirth Connection. “Mothers are more likely to have a major infection, they are at higher risk for embolisms, for bleeding, and for long term consequences… some of which can be life threatening.”

Studies have also shown that children delivered by C-section have a different composition of microorganisms (flora) in their guts from children delivered vaginally. Given the role that intestinal flora play in regulating many of the body’s systems, this difference may account for some of the long-term health effects observed in C-section children, including higher rates of allergies and asthma and a 20 percent higher risk of diabetes.

In the new study, researchers compared the immune development of mouse pups delivered via C-section with pups delivered vaginally. They found that the C-section mice had significantly lower levels of a type of immune cell that plays a key role in preventing the immune system from attacking harmless bacteria or the body’s own cells.

These findings are particularly important because autoimmune disorders such as allergies, type 1 diabetes and Crohn’s disease are characterized by improper immune reactions that target harmless substances or the body’s organs. The researchers now hope to study whether mice delivered via C-section are predisposed to autoimmune diseases.

“The experiments on mice may give us an idea of what would be interesting to study in more detail in clinical trials, so that in the long term, we may be able to develop methods for strengthening the immune system in newborns who are predisposed to autoimmune diseases,” Professor Axel Kornerup Hansen said.

The study also appears to support the hygiene hypothesis, which posits that exposure to harmless substances and microorganisms from the environment (such as the natural flora of the mother’s birth canal) plays a key role in developing the immune system of newborns and children. According to this hypothesis, an overly sterile environment can actually harm the immune system.

A study conducted by researchers at Henry Ford Hospital and presented at the annual meeting of the American Academy of Allergy, Asthma and Immunology in 2013 also suggests that C-sections may interfere with healthy immune development. In that study, researchers found that, by age two, children delivered via C-section were more likely to demonstrate an elevated immune response when exposed to common allergens. This “sensitization” is considered the first step in developing allergies.

“This further advances the hygiene hypothesis that early childhood exposure to microorganisms affects the immune system’s development and onset of allergies,” lead author Christine Cole Johnson said. “We believe a baby’s exposure to bacteria in the birth canal is a major influencer on their immune system.”