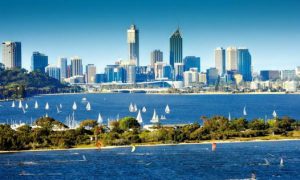 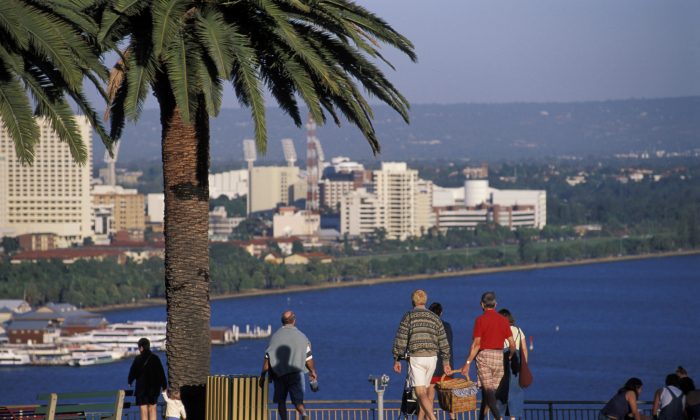 Most Exciting Things to Do in and around Perth, Australia!

Perth’s laid back atmosphere and variety of attractions make it an ideal place for families, backpackers, and couples alike. Some of the city’s top destinations are suitable for all ages, including museums, parks, and wildlife adventures. If you’re looking for a memorable day out in Western Australia, you may want to consider visiting the following destinations, located within the city limits or a relatively short drive away.

Situated in Perth’s Whiteman Park, the Caversham Wildlife Park features one of the largest collections of native Australian wildlife in the region. Get up close and personal with kangaroos, emus, dingoes, and koalas, among others. You can not only see the animals as you make your way around this massive park, but also feed them or have your photo taken with them for posterity. There’s also a farm show on the premises, where you can learn more about traditional agriculture practices in Western Australia. Take in a sheep shearing or cow milking demonstration, and relax with a barbecue afterwards.

As the name indicates, Adventure World provides no shortage of excitement for one and all. This fun park is located at Bibra Lake, about 20 km outside of Perth’s city centre. There are over 30 thrill rides to choose from, along with a special “Dragon’s Kingdom” for small children and a sprawling waterpark. You’ll find the largest thrill rides in Western Australia on the premises, to get the adrenaline flowing.

Take an underwater reef walk, go snorkelling, or dive with sharks at the Aquarium of Western Australia. The AQWA displays marine life from all regions of Western Australia, from tropical coral reef habitats to the colder waters of the Southern Ocean. The aquarium features one of the world’s largest living coral reefs, as well as Australia’s largest underwater tunnel to walk through. You’ll be able to spot creatures great and small in this interactive destination, or sign up for one of the aquarium’s underwater dives. This puts you right in the midst of giant sharks, sea turtles, and stingrays.

Those willing to drive a bit further afield will be rewarded with an unforgettable sight in Western Australia’s Nambung National Park. Here you’ll find the mysterious “Pinnacles” rock formations, which spiral out of the area’s sand dunes. Although the road to the park is well-paved, if you want to drive into the sand dunes you may want to choose a rugged vehicle like a Land Rover or Iveco to tackle the desert driving. In addition to viewing these limestone columns poking out of the desert landscape, you can also stop off at Cervantes, a charming fishing village with white sandy beaches.

Learn more about Australia’s history at Fremantle Prison, the only World Heritage Listed building in Western Australia. This prison held convicts in solitary cells for over 140 years, and today is one of the best-preserved gaols in Australia. This is no boring, stuffy museum, however. It provides plenty of heart-pounding excitement on a tour of its underground tunnels or during a spooky Torchlight Tour.

From walking in the footsteps of prisoners to swimming with sharks, these are just a few of the Perth area’s most exciting options. When you’re looking for a day out that’s a little less ordinary, try fitting one of these attractions into your travel itinerary.