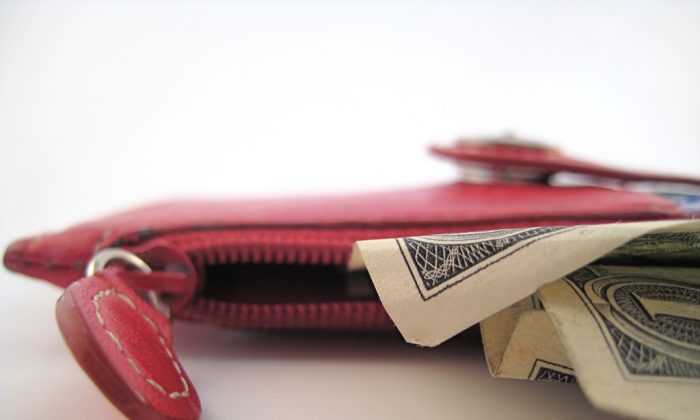 "Rather than a rigid class structure, the top and bottom ends of the income distribution are fairly porous," says Mark Rank. "This finding provides an interesting and important caveat to the overall story of rising levels of income inequality across the past 40 years." (Shelah/CC BY 2.0)
Life & Tradition

Most Americans Live in Poverty at Least Once

The likelihood of experiencing relative poverty at least once in their lifetime is surprisingly high for most Americans, experts say.

“The numbers we found are higher than those we originally expected to find,” says Mark Rank, a professor of social welfare at Washington University in St. Louis.

This finding provides an interesting and important caveat to the overall story of rising levels of income inequality across the past 40 years.
— Mark Rank

Rank and Thomas Hirschl, professor of development sociology at Cornell University, are coauthors of the 2014 book Chasing the American Dream: Understanding What Shapes Our Fortunes that analyzes social mobility at the lower end of America’s economic spectrum. Their latest findings appear in the journal PLOS ONE.

“Our previous work has shown that the typical American has a 1-in-9 chance of joining the wealthiest 1 percent of the income distribution for at least one year in her or his working life,” Rank says. “We knew that there would be a large number of Americans on the other end of the spectrum, but this research shows specifically how wide that income gap really is.”

Instead of using the generally accepted measure of the US federal poverty line, Rank and Hirschl focused on a relative measurement for this study.

“Our use of relative poverty addresses a gap within the research literature—a gap that has arguably become more important to investigate given the emphasis upon income inequality,” Rank writes in the study. “Whereas the logic of absolute poverty is derived from a needs standard, relative poverty measures relative depravation, a concept that has greater salience in the context of rising inequality.”

In order to assess the life course dynamics of relative poverty over time, Rank and Hirschl used the Panel Study of Income Dynamics (PSID). The PSID began in 1968 as an annual panel survey (biennial after 1997) and is nationally representative of the non-immigrant US population.

“Relative poverty is an economic condition that will strike the majority of Americans,” Rank says.

Those who were younger, non-white, female, not married, with 12 years or less of education, and who have a work disability were significantly more likely to encounter a year of poverty or extreme poverty.

“Rather than a rigid class structure, the top and bottom ends of the income distribution are fairly porous. This finding provides an interesting and important caveat to the overall story of rising levels of income inequality across the past 40 years.”