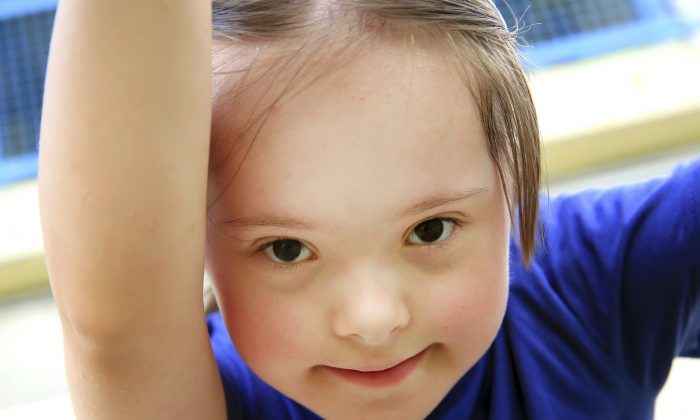 Mindfulness Can Improve Living With a Disability

Mindfulness, a meditative practice focusing on attention and awareness training, has been shown to have positive effects on mental and physical well-being. A recent review of studies has also shown that mindfulness meditation helps people with intellectual disabilities and autism spectrum disorder reduce their mental and physical problems.

Challenging behavior is the most prevalent problem faced by people with these disabilities. It includes aggressive, self-injurious, destructive, and disruptive behavior.

Challenging behavior is a major threat to the education of children with these conditions. It is also a major reason leading them to criminal pathways.

Mindfulness teaches how to be aware of what is happening to us in the present, both physically (such as breathing) and mentally (such as emotion). A total of 254 individuals with disability aged between 13 and 61 from 21 studies participated in this review.

The review reported two approaches to teaching mindfulness. The first was developed specifically for people with intellectual disabilities and autism spectrum disorder and is often used to self-manage physical and verbal aggression. One example is the “Soles of Feet” technique.

What the Study Found

The review showed mindfulness meditation was effective for reducing aggression, both physical and verbal, reducing deviant sexual arousal, and for quitting smoking and losing weight in people with these conditions.

These effects were either assessed against the condition of participants before their mindfulness training or individuals with similar disabilities who did not learn mindfulness.

No side effects were reported for people with intellectual disabilities and autism spectrum disorder from learning mindfulness meditation. However, mindfulness was only effective under certain conditions. Since mindfulness meditation is attention and awareness training, it can’t be forced, and participants have to choose to learn.

Sustained engagement and long-term practice are essential for any positive effects mindfulness may have. People with intellectual disabilities and autism spectrum disorder require support to be engaged in learning. Training in mindfulness can be both labor-intensive and time-consuming. This is more so for people whose disability is more severe.

Mindfulness instructors need to have both experiential and intellectual knowledge of mindfulness. In addition, teaching people with disability requires knowledge of disability and the capacity to adjust mindfulness training methods to meet a wide variety of learning needs.

Yoon-Suk Hwang is a research fellow at the Learning Sciences Institute Australia, at Australian Catholic University. This article was originally published on The Conversation.