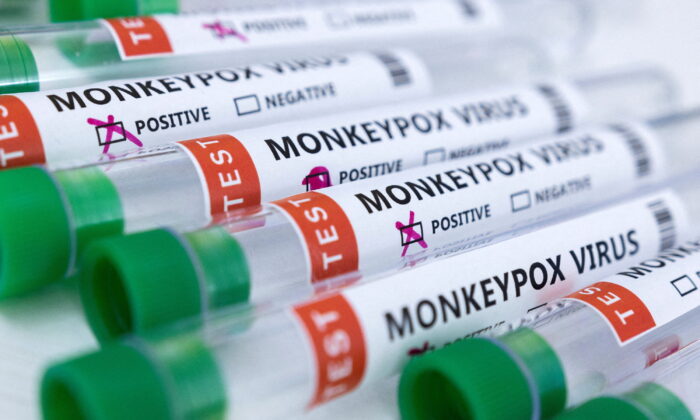 MEXICO CITY—Mexico and Cuba have reported the deaths of two people who had tested positive for monkeypox, although neither country attributed the fatalities to the viral disease.

The reports follow monkeypox-related deaths reported in Brazil and Ecuador in the past month, but fatalities remain rare in the current outbreak.

The Pan-American Health Organization has reported at least 21,200 confirmed cases of monkeypox in the Americas, and over 80 countries worldwide have reported new cases of the illness, which is endemic in parts of Africa.

Mexico’s health ministry on Tuesday said experts were investigating the death of an HIV-positive patient who had died from septic shock and pneumonia after testing positive for monkeypox.

Mexico has reported 386 confirmed and 862 probable cases of monkeypox infection.

Cuban authorities said a 50-year-old Italian man died on Aug. 21 after being diagnosed with monkeypox on Aug. 20.

The public health ministry said the tourist, who had arrived on Aug. 15, had been in an unstable condition since Thursday and rapidly deteriorated.

The ministry pointed to an autopsy report that reported the cause of death as sepsis linked to pneumonia and organ damage.