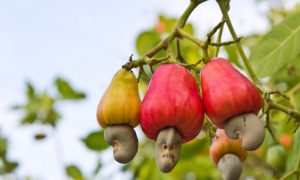 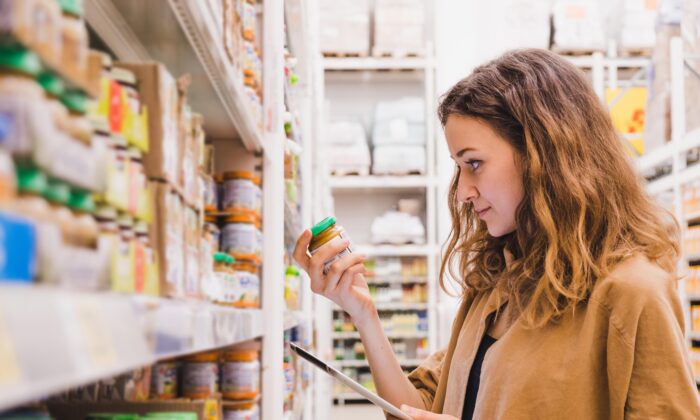 Baby foods have been known to contain heavy metals for nearly a decade but progress resolving the problem has been slow. (PERO studio/Shutterstock)
Mind & Body

Of all food categories, it may be safe to say that ensuring the purity of baby foods and making sure there are no toxic ingredients or metal in it should be a priority. However, a national investigation showed that toxic metals were found in 95 percent of tested baby foods.

The fact that heavy metals in baby food exist was uncovered nearly a decade ago, but we assumed measures were taken to resolve this danger. It’s true that efforts made by the U.S. Food and Drug Administration (FDA), along with baby food companies and nonprofit organizations, have reduced metal in baby food products.

Although we’ve seen some progress since 2011, we have a long way to go before baby food can be declared completely safe.

What does this latest study tell us about the risk of toxic baby food exposure and how it may affect your child’s health? Many parents and public health advocates are demanding answers.

When 168 baby foods made by 61 different brands were tested by Healthy Babies Bright Futures (HBBF), toxic heavy metals were found in 95 percent of them.

How many baby foods were contaminated with heavy metals? Researchers found that:

The report also shows that one in four baby foods contained all four toxic heavy metals. Of the 168 samples:

Why were these four metals tested? They all have a unique significance—they are developmental neurotoxins.

These metals can harm a child’s developing brain and nervous system, and metal in baby food may even cause permanent loss of intellectual capacity. Plus, consuming these toxic metals can also cause behavioral problems, like ADHD.

According to this new study, the lead and arsenic in rice-based foods alone account for one-fifth of the more than 11 million IQ points that children lose from birth to 24 months old from all dietary sources.

When new containers of 25 foods were sent to a separate lab for heavy metal testing, scientists detected another neurotoxic pollutant in 19 of 25 foods: perchlorate.

Perchlorate disrupts thyroid functions that are crucial to brain development and has also been linked to IQ loss.

Most Dangerous Baby Foods to Avoid

Test results show that 15 foods account for more than half of the heavy metal in baby food risk. Here’s a breakdown of the most dangerous baby foods, according to this most recent report:

According to HBBF and past studies on metal in baby food, organic standards do not address these contaminants. Heavy metals are naturally occurring in both soil and water, and pesticides, fertilizers, airborne contaminants, and industrial operations elevate the levels.

Of the 61 baby food brands that were tested, some of them were organic brands, including Plum Organics, Beech Nut, and Earth’s Best.

This means that organic baby food and even homemade baby food aren’t safe from these heavy metals, unless you use the safest baby foods that are recommended by HBBF and other organizations.

What Parents Can Do?

According to the report, “only a dramatically accelerated pace at FDA and the fruition of the new Baby Food Council’s pursuit of industry-wide change will be enough to finally solve the problem.”

This is an issue that’s been known for almost a decade, and although measures have been taken to limit heavy metal exposure in foods, clearly there’s much more work to be done.

In the meantime, HBBF has made recommendations about what parents can do to make safer baby food choices. These safer choices are said to contain 80 percent less arsenic, lead, and other toxic heavy metals than other “riskier picks.”

Here are the five action steps you can take to lower your child’s exposure to heavy metals:

Nutrition for babies is extremely important because this is a time of major development. If there’s one major takeaway from this most recent study on baby foods, it’s that rice-based foods should be avoided.

Instead of choosing rice-based snacks, offer your child snacks that are rich in nutrients and low in metals. Dicing, mashing or soft-cooking nutrient-dense foods is a healthier option.

Adding high-protein foods to your child’s diet is also important. Some of the best options include: turkey, chicken, beef, fish (no shellfish), lentils, beans, and diluted peanut butter.

Christine Ruggeri is a writer and nutrition counselor based in Northport, N. Y. This article was originally published on DrAxe.com