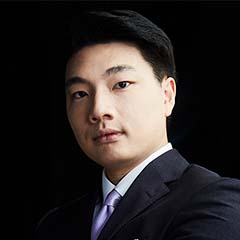 We look back three years as Beijing continues to siphon the soul from Hong Kong. My guest this episode warns about the next step: Hong Kong’s pro-Beijing government could be aiming to clamp down on religions. This comes as Hong Kong’s national security law is used to arrest political critics of the Chinese Communist Party (CCP) and advocates of freedom.

We go into detail on what is going on in China’s film market. Are Chinese people really tired of Hollywood? Or is the CCP also behind that? We discuss the term “main melody” films, referring to films that fit the regime’s narrative on how to tell the “China story”—that is, how they can toe the party line. That comes as a popular Korean War movie rewrites the historical facts about the fight between Chinese troops and American U.N. forces at the Chosin Reservoir. 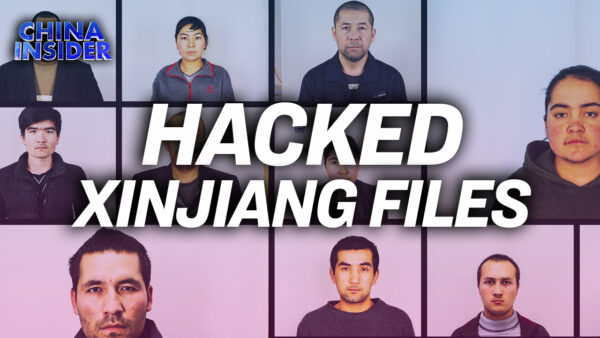 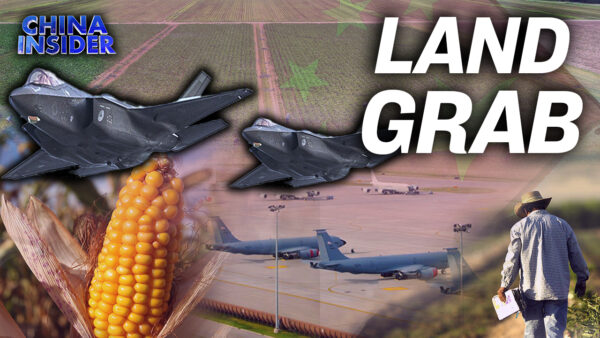 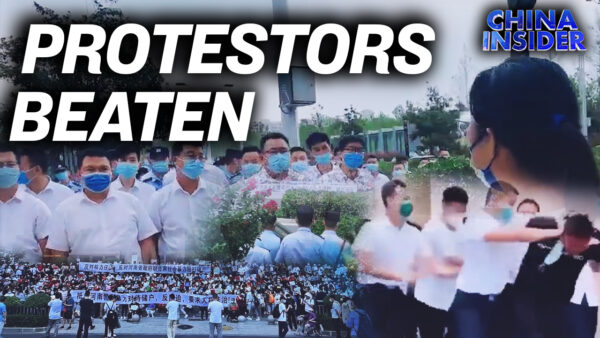 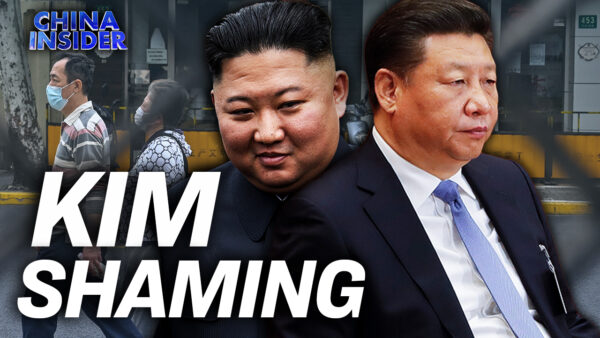 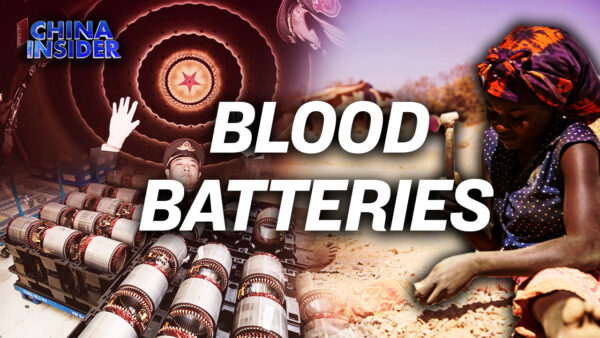 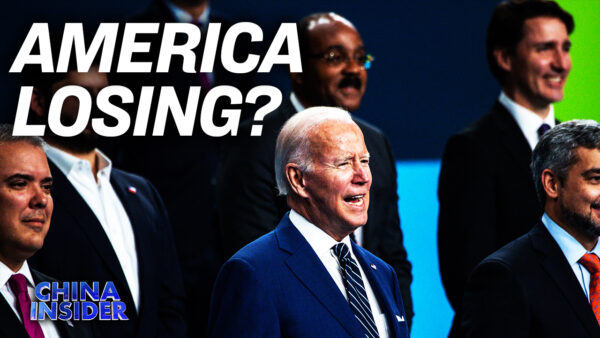 Footage of Woman Attacked in Restaurant in China: What Is Behind It?; Is the US Losing Latin America?
64d China Insider
sharecomments
‘Main Melody’ Films Pushed as US-China Relations Sour; Hong Kong’s Religious Freedom Next Target? 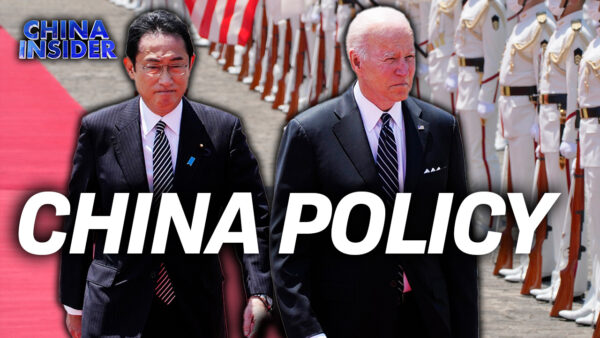 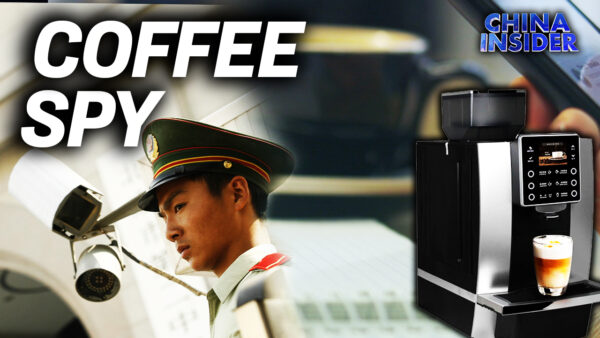 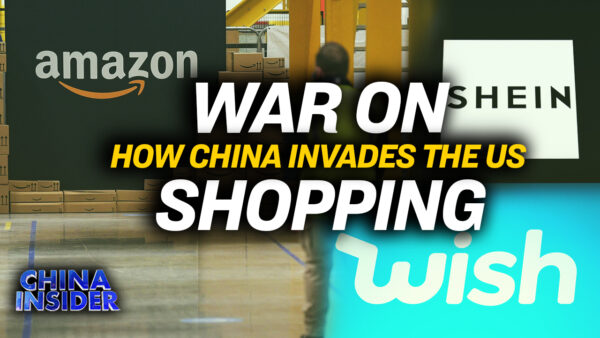 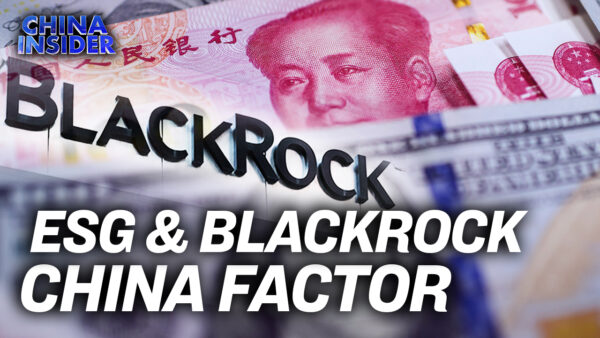 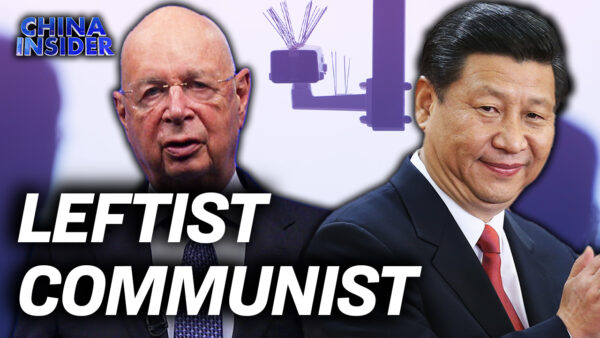 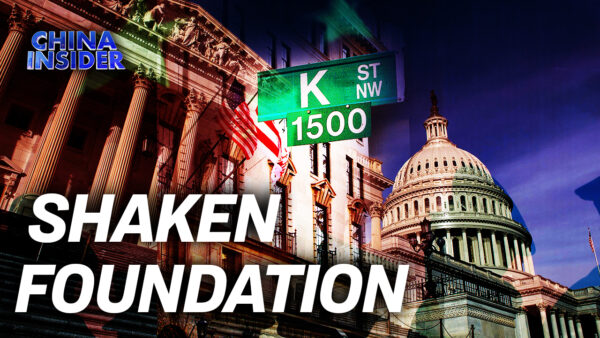 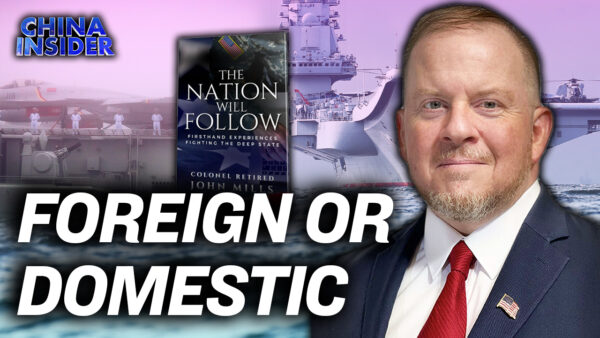 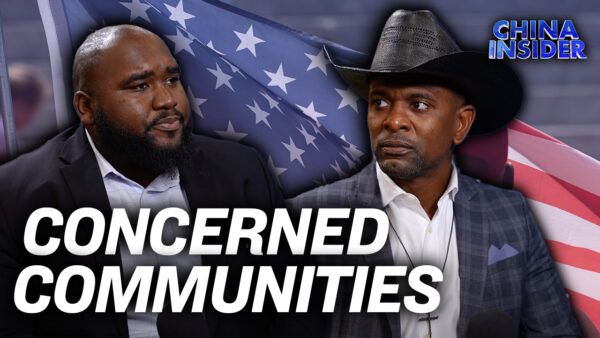 The Effect of Critical Race Theory on Black Americans; The Importance of Fatherhood and Communities
China Insider
sharecomments 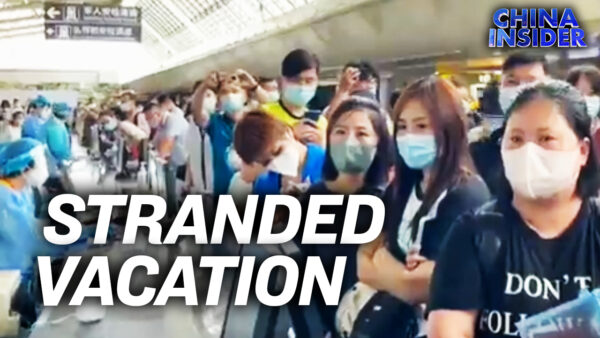 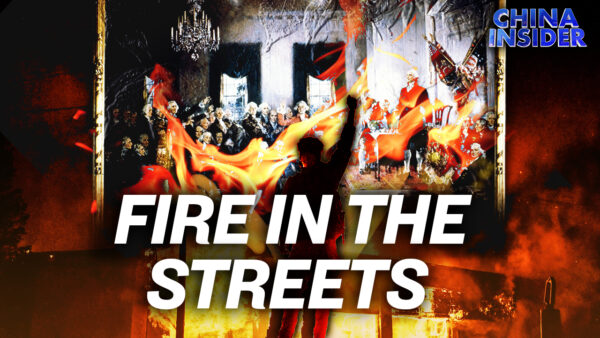 Fire in the Streets: Understanding the Ideologies Behind the Movement to Subvert America
China Insider
sharecomments 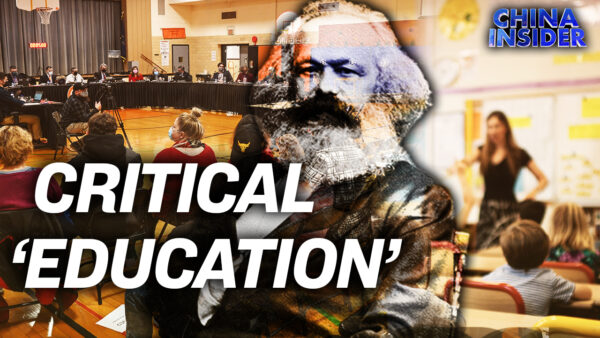 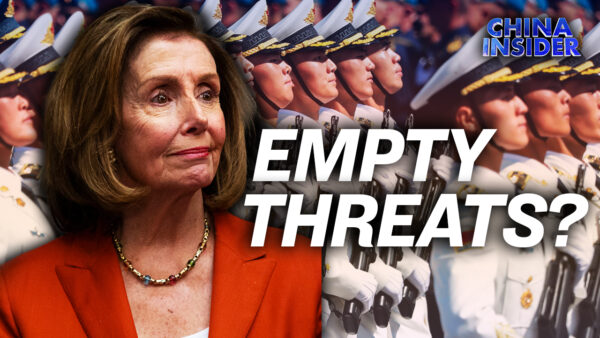 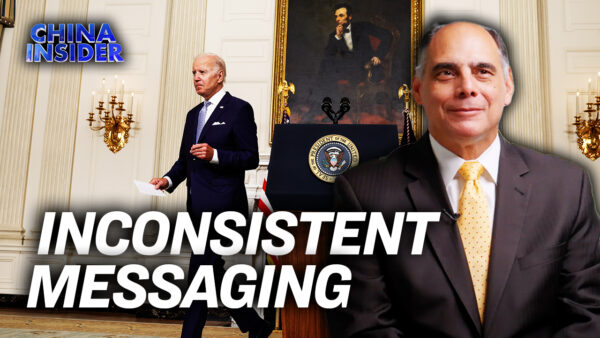 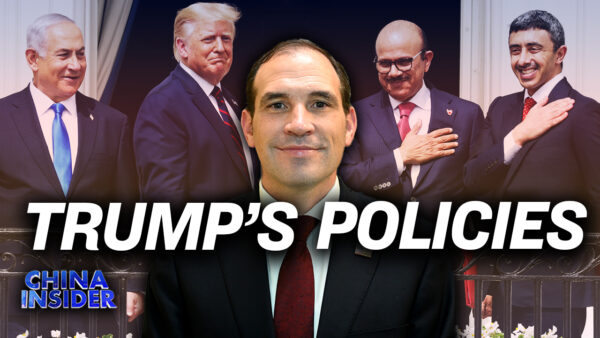 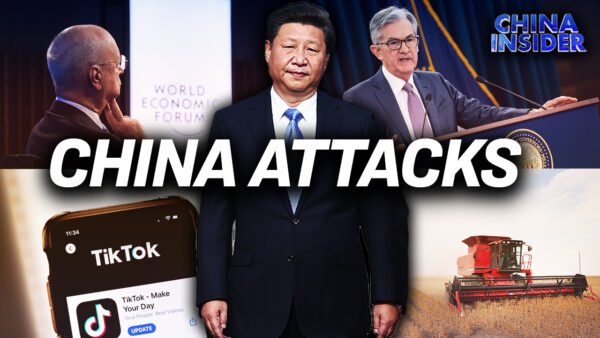 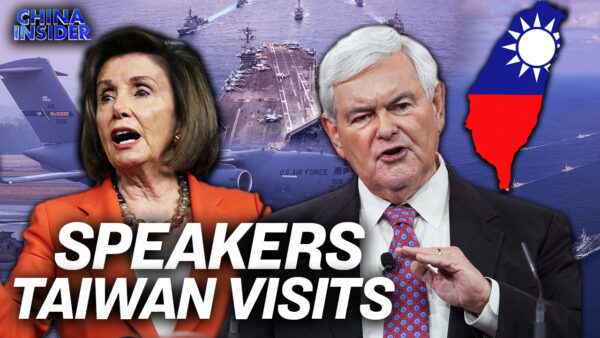 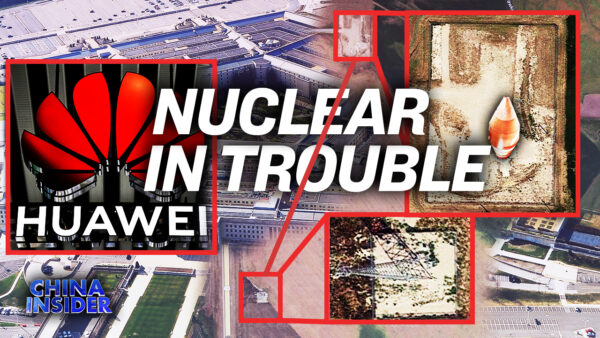 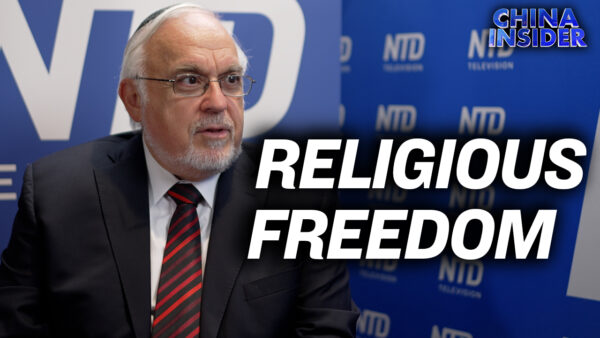