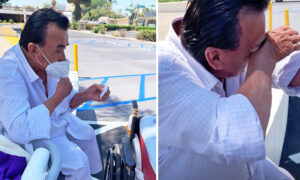 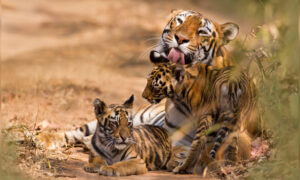 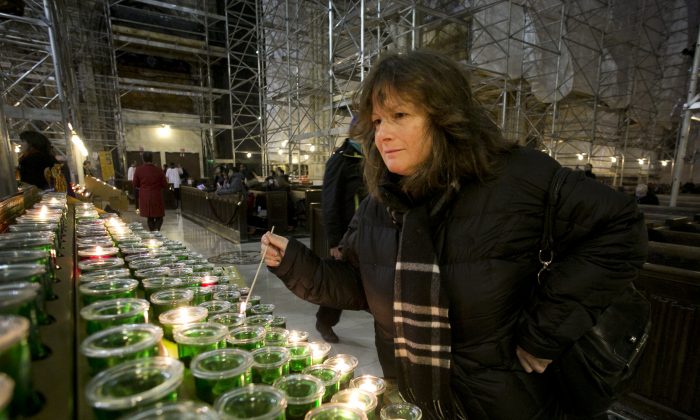 Katherine Miller lights a candle during Ash Wednesday service at St. Patrick's Cathedral, Wednesday, March 5, 2014 in New York. Some Protestant, and all Catholic churches, distribute ashes on the forehead as a sign of repentance and renewal on Ash Wednesday as the 40-day season leading to Easter begins. (AP Photo/Mark Lennihan)
Life & Tradition

Lent began in 2014 on March 5 with Ash Wednesday, preceded by Clean Monday.

The period of approximately six weeks lasts through April 13 this year, the Friday before Palm Sunday. However, keep in mind that different sects of Christianity and Catholicism keep track of the time period differently, so they don’t all have it ending on the same day.

The period represents the time that Jesus is said to have fasted in the desert before teaching publicly. He was tempted by the Devil during that time.

Check out the full dates and calendar below:

Ash Wednesday, the first day of Lent for Roman Catholics and many other sects
March 5

The Annunciation of the Lord
March 25

Fourth Sunday of Lent, or Mothering Sunday, which started Mother’s Day in the United Kingdom
March 30

Palm Sunday, the start of the Holy Week
April 13