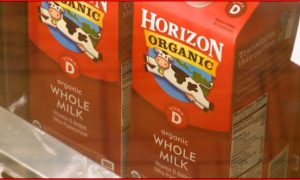 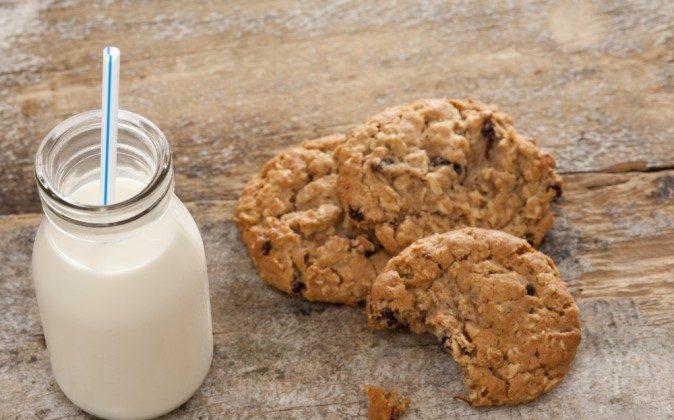 One serving of milk or cheese every day may be enough to ward off heart disease or stroke, even in communities where dairy is not a traditional part of the diet.

A study of nearly 4,000 Taiwanese looked at the role an increased consumption of dairy foods had played in the country’s gains in health and longevity.

“In a dominantly Chinese food culture, unaccustomed to dairy foods, consuming them up to seven times a week does not increase mortality and may have favorable effects on stroke,” says Mark Wahlqvist, professor of epidemiology and preventive medicine at Monash University.

Cancer and cardiovascular disease are the leading causes of death among Taiwanese.

When Wahlqvist began his study in 1993, there was little apparent concern about dairy foods, in contrast to a current belief that they may be harmful to health and in particular raise the risk of cancer.

Published in the Journal of the American College of Nutrition, the study shows such fears to be unfounded.

“We observed that increased dairy consumption meant lower risks of mortality from cardiovascular disease, especially stroke, but found no significant association with the risk of cancer,” Wahlqvist says.

Milk and other dairy foods are recognized as providing a broad spectrum of nutrients essential for human health. According to the study findings, people only need to eat small amounts to gain the benefits. “A little is beneficial and a lot is unnecessary,” Wahlqvist says.

“Those who ate no dairy had higher blood pressure, higher body mass index, and greater body fatness generally than other groups. But Taiwanese who included dairy food in their diet only three to seven times a week were more likely to survive than those who ate none.”

For optimal results, the key is daily consumption of dairy foods—but at the rate of about five servings over a week. One serving is the equivalent to eight grams of protein: a cup of milk, or 45 grams of cheese. Such quantities rarely cause trouble even for people considered to be lactose intolerant.

Researchers from the National Health Research Institutes and National Defence Medical Centre in Taiwan contributed to the study.