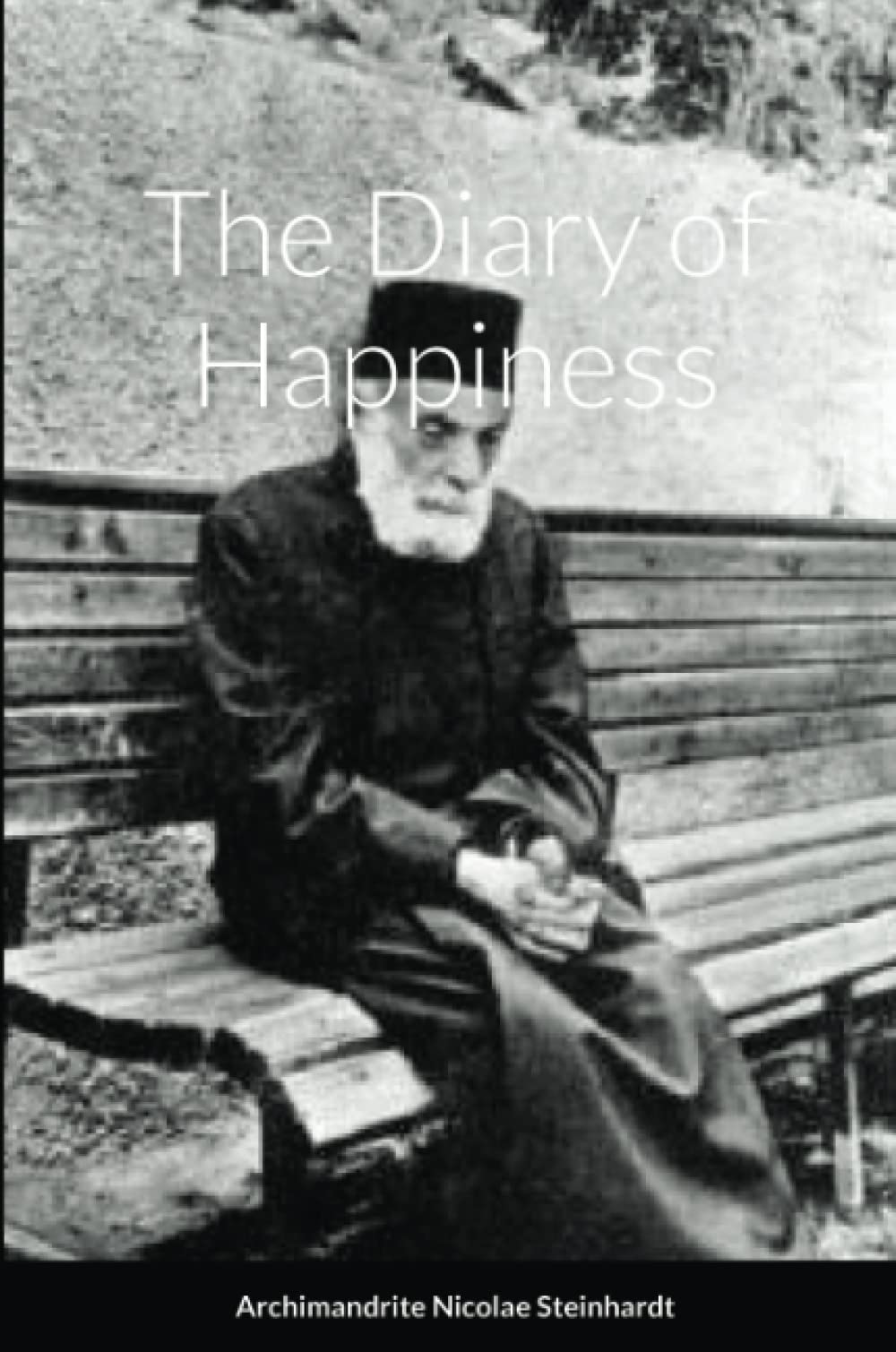 Joy in a Gulag

Nicolae Steinhardt found happiness in a communist concentration camp, in the midst of torture and deprivation. He is a model of hope and serenity for us in our troublous times.
BY Chiara Bertoglio TIMEApril 19, 2022 PRINT

I recently read the newly republished French translation of Nicolae Steinhardt’s “The Diary of Happiness“—which, as I just discovered, also exists in an English translation. This is very good news for English-speaking readers, since it’s a masterpiece on various counts.

Translations of this work are to be desired, since there are not many readers who can easily understand the original Romanian text. I can easily imagine how challenging the task of translating it must be. It’s a longish book, but makes for a compelling read.

The “Diary” is extremely well-written, in a very personal and original style, which must be very difficult to render satisfactorily. Moreover, it’s liberally filled with references to poets and writers from the most diverse backgrounds; if one were to provide footnotes for all quotations and references, this task would drive many a scholar to despair.

One might wonder why these references weren’t provided by the author. The answer is simple. Steinhardt’s “Diary of Happiness” recounts the story of the author’s internment in a Romanian gulag under the communist regime. Although it was written after the author’s liberation, it maintains the purposefully piecemeal style of his recollections, memories, and scraps of experiences.

Steinhardt’s story is not told chronologically in the “Diary,” but when one gets used to the temporal leaps, it’s easy to reconstruct it in an orderly fashion. Indeed, the disordered narrative is intensely fascinating, since it gives the impression of a perspective of providence that encompasses the whole of this man’s story and can discern its unfolding in spite of the disparate threads of which it’s composed.

Steinhardt grew up in a Jewish family. He was a passionate searcher for the truth, and a voracious reader whose omnivorous cultural diet exudes from each page of his “Diary.” He traveled extensively through Western Europe and was at home in great capitals such as London and Paris.

In Romania, he used to participate in the meetings of the Christian cultural elite, befriending many of the greatest Christian thinkers of his time. One by one, his friends were targeted, arrested, imprisoned, and tortured by the Securitate, the infamous secret police of the communist regime.

At first Steinhardt didn’t seem to attract the same unwelcome attentions. He wasn’t a Christian, so the anti-religious persecutions by the communists didn’t target him directly. Finally, he was politely invited to a questioning session.

He understood that his time had come, but could not imagine what was being asked of him. He could have merely confirmed the data already in the Securitate’s files, about meetings, places, and people. He didn’t have to lie or accuse his friends; he had merely to state the facts.

But he didn’t want to, since he rightly understood this admission as a betrayal of his friends. And so the doors of the Securitate’s fearful prison opened for him too. They threatened him, telling him that his elderly father would be left to die like a dog if Steinhardt were to be sentenced for years. His father proudly rebutted that he didn’t intend to die anytime soon, and that he would remain there and wait for his son’s return.

Steinhardt narrates the atmosphere of the various prisons and gulags where he spent the following years. Although he did suffer many tortures, they are not detailed in the book. These were not what interested him. What mattered for him was the spiritual experience he lived during his imprisonment.

The gulags were full of intellectuals, religious men, pastors, and saintly figures. The inmates organized impromptu university-level courses for their fellows, ranging from constitutional law (Steinhardt’s own specialization) to ancient and modern languages, from theology to art history, and so on. Their struggles to remember the conjugation of an irregular French or German verb are comically described in the book, where an abundant dose of humor lightens the content of the most painful pages.

This all happened in the most abasing and inhumane conditions: these men fought to keep their brains, minds, hearts, and souls alive, even though their bodies were starving, aching, and bleeding.

Steinhardt himself was harshly tortured. At a particularly painful moment, he felt the need to call upon Jesus, a Jew like him, to help him bear the cross he was experiencing. Help came, and Steinhardt decided to be baptized. This was easier said than done, however, in a prison of an atheist regime.

Certainly, there were perhaps more Christian pastors inside than outside, but a sacrament was not exactly the kind of performance the guards would have liked. Still, all of Steinhardt’s fellow inmates conspired with him and with the Orthodox priest who baptized him, assisted by a Catholic priest and a Protestant pastor—since Steinhardt was a passionate believer in ecumenism.

From that moment on, Steinhardt’s experience in the gulags was one of happiness—thence the title of his book. His years there were told as a tale of joy, in spite of all the psychological, physical, and spiritual grief the inmates had to suffer.

Steinhardt was freed, in the end, and could embrace his old father, who had kept his promise and remained alive. Later, Steinhardt embraced the religious life and became an Orthodox monk.

The first manuscript of the “Diary” was found by the all-pervasive Securitate and confiscated; Steinhardt wrote it again by memory, and had it dispatched to the West, where it was published, read, admired, and discussed.

Now that many threats and worries, from the pandemic to war, are making the world increasingly anxious, and at times even desperate, Steinhardt’s Diary could be very welcome therapy. If he could find true happiness in the midst of utmost desolation, so can we. We only need to look for it in the right place. Which is God.

Chiara Bertoglio
Follow
Dr. Chiara Bertoglio is a musician and theologian moonlighting as a journalist. She writes from Turin in Italy. Visit her website at ChiaraBertoglio.com
SHARE
Friends Read FreeCopyFacebookTweet
You May Also Like