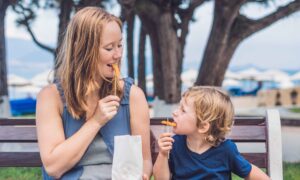 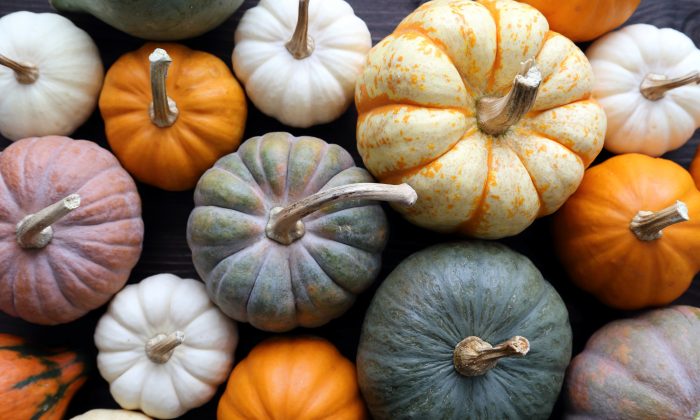 It’s No Trick: Pumpkin Is a Healthy Treat

Enjoy the health benefits of pumpkin just like our forefathers before us. Native American Indians used pumpkin as a healthy staple in their diets for centuries before the pilgrims landed. Pumpkins continued to be an important crop for the pilgrims because they stored well and provided a nutritious food source during the winter months.

Today, pumpkin flavoring is in everything from candy and coffee to ice cream and doughnuts. Don’t be fooled by this; pumpkins and their seeds are nutrient-dense foods that score high on the Aggregate Nutrient Density Index (ANDI).

Pumpkins and related squashes are good sources of beta-carotene, alpha-carotene, lutein, and zeaxanthin, antioxidants belonging to a group of pigments called carotenoids.

Pumpkin Is a Versatile Food

Pumpkin makes a great pie but, don’t stop there. Pumpkin puree can be stirred into soups, stews or chilis. You can whip up a pumpkin smoothie by blending pumpkin puree with a banana, spinach or romaine lettuce, a few dates, some non-diary milk and cinnamon and nutmeg. I recommend cooking your own pumpkin puree or using the puree packed in non-BPA containing cartons.

Pumpkins and their seeds are nutrient-dense foods that score high on the Aggregate Nutrient Density Index.

Tip: Choose the lighter colored “pie pumpkins” or “sugar pumpkins,” they are sweeter and less watery than the orange jack-o’-lantern pumpkins.

When preparing pumpkin puree or carving a jack-o’-lantern, don’t throw away the seeds. Pumpkin seeds, also known as pepitas, are not only flavorful, they are a super food. Pumpkin seeds are a good source of:

Joel Fuhrman, M.D., is a board-certified family physician, best-selling author, and nutritional researcher specializing in preventing and reversing disease through nutritional and natural methods. This article was originally published on: DrFuhrman.com