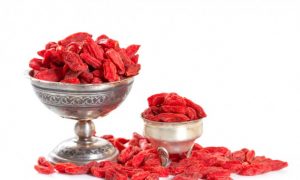 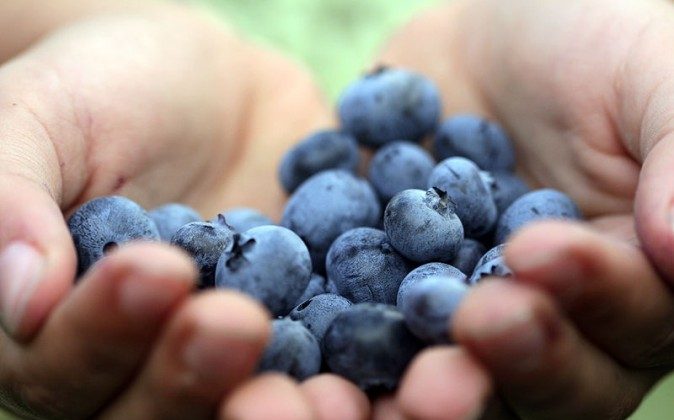 Foods that have an incredible array of health benefits that go well beyond their nutrient value are considered Superfoods.  These foods are typically loaded with a combination of critical fatty acids, anti-oxidant phytonutrients, and essential amino acids. Blueberries contain an extraordinary amount of unique phytonutrients and impressive anti-oxidant scores that make them a superfood.

Blueberries are a native plant to North America.  They grow in shrubs from from 8-10 inches tall  up to 5-6 feet tall.  Maine is considered the largest low bush blueberry producing country.  Michigan produces the most high bush growing blueberries.

This summer superfood is loaded with antioxidant phytonutrients called anthocyanidins.  These nutrients powerfully neutralize free radical damage to the collagen matrix of cells and tissues.  In addition, anthocyanins have been shown to improve capillary integrity and enhance the effects of Vitamin C.

The anti-oxidant power of blueberries has been shown to be particularly useful in stabilizing brain function and protecting the neural tissue from oxidative stress.   Studies have shown improvements in memory and learning while reducing symptoms of depression. Blueberries also contain other major phytonutrients including pterostilbene, resveratrol, flavonols and tannins.  All of these have been shown to inhibit the development of cancer cell growth.

The riper the berries the more anti-oxidant power they contain.  To assess the ripeness of the berries look at the color.  Riper berries are a darker blue.  Blueberry season is mid-late summer, June – August.  Most frozen berries are picked at maximal ripeness and frozen.

Purchase organic blueberries due to the high amount of petrochemical pesticides that are used on conventional varieties.  In June of 2011, the Environmental Working Group labeled non-organic blueberries a significant concern.  Blueberries grown in the US ranked 10 out of 53 of the most pesticide laden fruits and vegetables tested.  They have made the list of  the “Dirty Dozen” with this finding.

The term “wild” is considered a marketing term that producers of low bush blueberries have used to help sell their blueberries.  Wild blueberries may or may not be organic.  One should always check labeling and certifications.

Frozen blueberries are fantastic in shakes and smoothies.  Blueberry seeds are significantly smaller than that of other berries such as strawberries, raspberries and blackberries.  The small size makes them less challenging to digest and more palatable in a shake than other berry seeds.