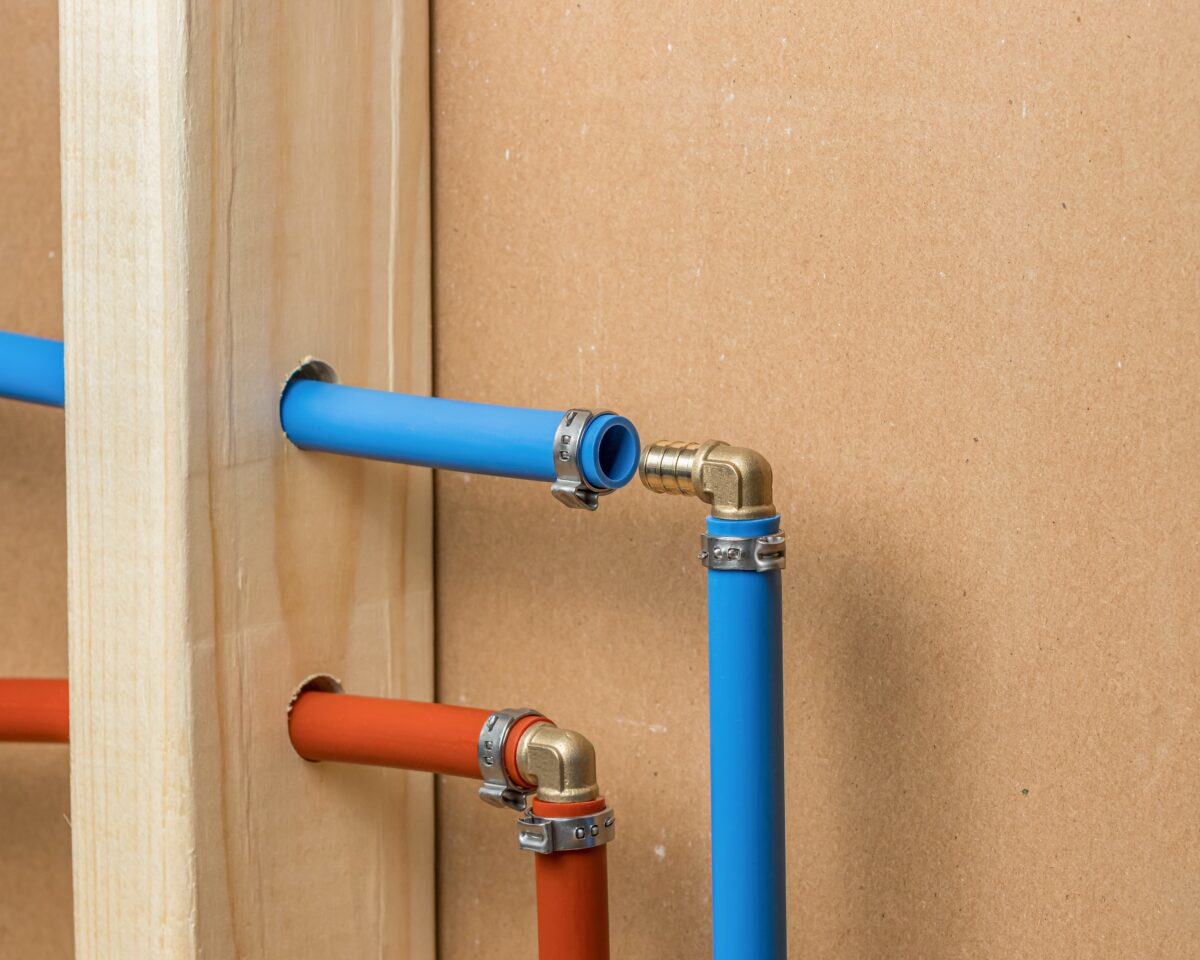 Dear James: We are remodeling our garage into a family/entertainment room. It has a faucet with copper pipes now, but I plan to add a sink. Is using PEX piping a wise choice?—Karen D.

Dear Karen: Your project is one of the most cost-effective ways to get extra living space. A garage lends itself nicely to a conversion because it has a stable concrete floor and a garage door. It is less expensive to install a new wall with a sliding glass door over the opening than to have to first tear out an existing wall.

Plan both your water and electrical requirements before you begin building materials and knocking holes in walls. Running piping, no matter what type you select, is simple to do before any of the walls are finished. Run extra plumbing in the walls, even if you may not need it now. It can be capped off and easily accessed at a later time by just making a hole in a wall.

Using PEX (cross-linked, high-density polyethylene) is becoming more popular for domestic water systems in the United States. It has been used somewhat longer in Europe, as many new products often are. Copper is still used most often here, but this does require you to have some basic pipe soldering skills.

PEX plumbing has several advantages over traditional types of piping. The most significant advantage, particularly for your remodeling project, is that PEX is flexible. This reduces the number and complexity of joints in a system. Joints are the locations of most leaks in do-it-yourself projects.

Since the PEX tubing is flexible, it is available in long rolls instead of relatively short pieces of various lengths, as is rigid plastic pipe. If you need a run that is 25 feet long with several bends, you can make it from a simple piece of PEX without any fittings other than at the ends.

There are three basic types of connection fittings used with PEX tubing. A “push-fit” fitting is the easiest to use and is a favorite for most do-it-yourselfers. It is ideal for attaching the new PEX plumbing to your existing copper pipe without using heat and solder.

A “clamp-ring” fitting is another effective connection method. It is ideal for connecting the PEX to either copper or threaded iron pipe. If you are attaching it to a copper pipe, the fitting will first have to be soldered to the pipe. A male end of the fitting slides inside the PEX tubing. Using a special clamping tool, a metal ring is crimped around the PEX.

You may also need to use some “in-line” fittings when connecting two pieces of PEX together. This fitting has two male ends, which slide into the PEX ends. A metal ring is crimped over the PEX to clamp it to the fitting.