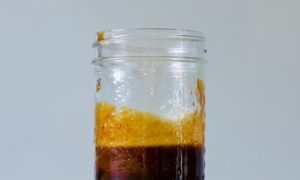 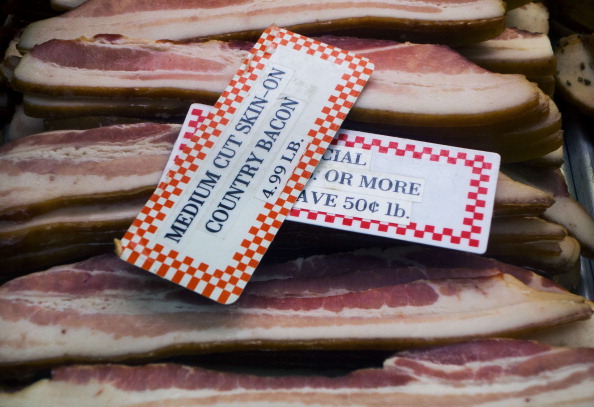 The day is the unofficial observance to celebrate all things bacon and bacon-related on the Saturday before Labor Day, which is Monday.

Bacon Day, according to RepublicOfBacon.com, was first celebrated in 2000 in Bedford, Mass.

“This tasty end-of-the-summer holiday was founded in 2000 by a bunch of graduate students in Bedford, MASS. Three students – Alexa Haflord, Seth Rittenhouse and Evan Salim – decided that bacon was so delicious it deserved its own holiday. They started a blog and celebrated that first bacon day cooking and eating their favourite food. Since it’s inception, the holiday has spread all over the United States and up to Canada. Participants in the annual International Bacon Day celebrations often chant ‘bacon is a vegetable!’ to indicate their love and appreciation for this most perfect meat,” the site says.

Here’s a few facts on bacon:

– The term “bacon” is derived from the Middle English word, “bacoun,” which refers to pork in general. Also, the term “bring home the bacon” dates as far back as the 12th century.

– The Romans were fond of a type of bacon, which was pig meat browned and seasoned with pepper sauce.

– In the 18th century, Englishman John Harris opened a company that is considered “the world’s first commercial bacon processing plant in Wiltshire.”

– It’s considered one of the oldest cuts of meat, dating back to around 1500 BC.

– According to TIME magazine, Americans eat about 18 pounds of bacon per year on average.