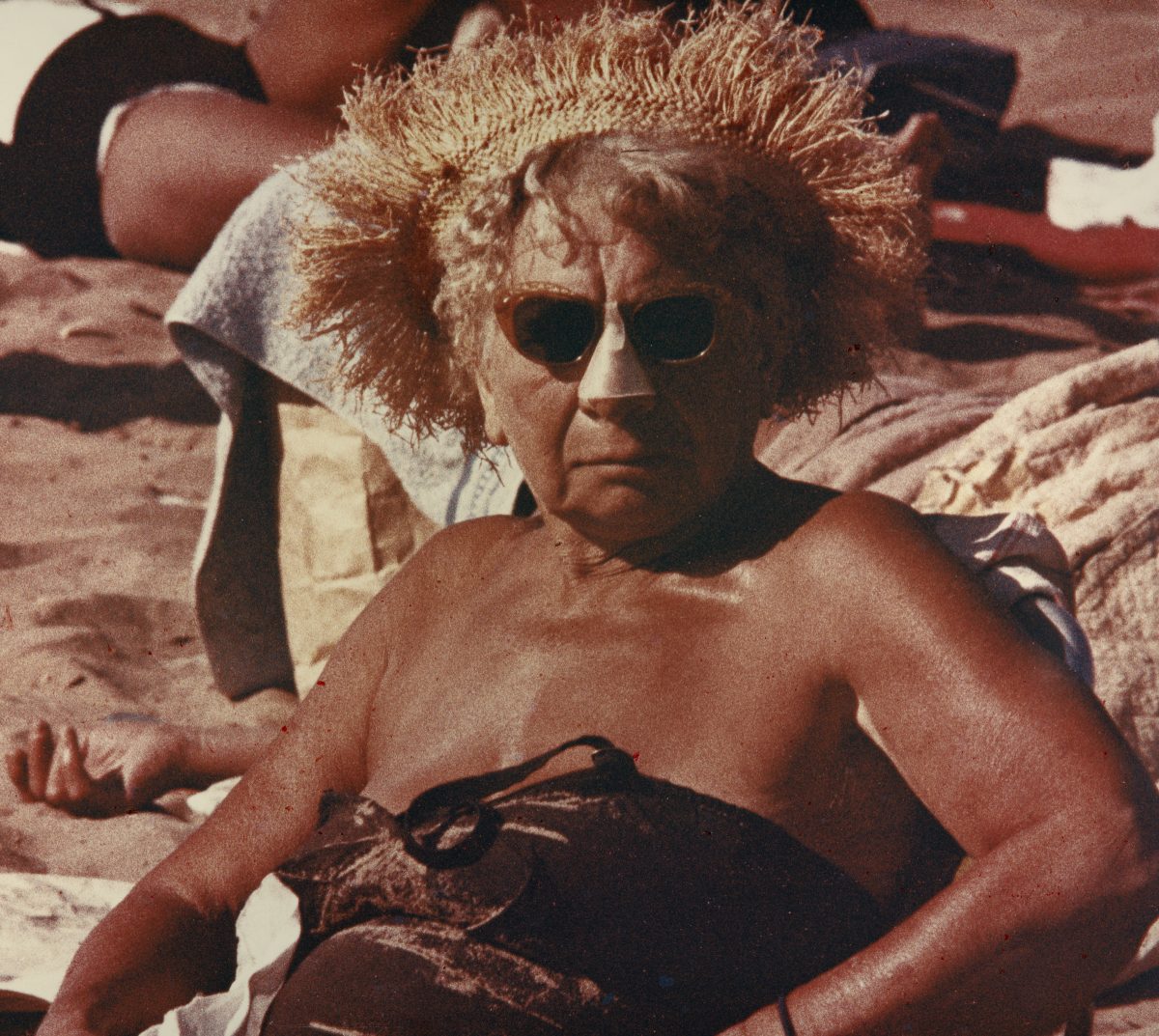 A Coney Island photo taken by Aaron Rose during the summers of 1961–1963. (Courtesy of Museum of the City of New York)
Arts & Culture

Humans of Coney Island Beach, Circa 1962

NEW YORK—April showers have persisted into May, but it’s not too early to review New Yorkers’ rules for beach behavior:

1. Children under 6 and seniors over 60 may wear as little as they like. Observers of religious customs may wear as much as they like. For everyone else, there exists an optimal skin-to-suit ratio, which, at the end of the day, is optional.

2. The amount of personal space allotted to each individual is inversely proportional to the number of people on the beach. Refer to the New Yorker’s Guide to Subway Seating for a detailed explanation.

3. Mirrored eyewear, headphones, and a deliberate silence are the best defense against unwanted solicitors.

5. As with the rest of New York, the beach is a place to see and be seen. Ultimately though, people-watching is not the point. Enjoy your much needed reprieve from gridlock.

New Yorkers have a way of carving out private space—even if it is purely mental—in a city where people of all stripes live cheek to jowl. This survival skill is demonstrated perfectly in Aaron Rose’s candid photographs of Coney Island beach-goers. Seventy of these photos, taken in the summers of 1961–1963, are being seen for the first time at the Museum of the City of New York.

Rose reveled in the craft of photography and rejected its sale. By collecting rent on a SoHo building he bought at a bargain, Rose was able to shoot projects entirely for pleasure. He developed his photos with an exacting eye and only printed each work once. It was not until 1997 that, in his late 50s, his photos were seen by the public.

As one of first non-commercial photographers to use chromogenic prints, Rose took advantage of color developing to reproduce the feel of the beach in gritty turquoises and siennas.

A Place in the Mind

By making his presence unfelt, Rose captured intimate moments enacted in the most public of places. But sense of place is not the point here. There are no recognizable Coney Island icons in these pictures; only bodies, sand, and water.

What comes across instead is the harried non-eye contact typical of the New York rush hour. Each person is lost in a passing thought but they seem to move to a “hurry up and relax” rhythm as one organism.

With the exception of a body builder who seems quite proud of himself (he looks like a cross between the Oscar statue and a rotisserie chicken), no one looks at the camera.

The general lack of self-consciousness paints a picture of Coney Island that resembles Hieronymus Bosch’s “Garden of Earthly Delights,” only totally Brooklyn.

We have babushkas in head scarfs hanging out next to children in minishorts, plenty of naked toddlers, fat old men, and a few women wearing curlers and plastic nose guards (an outdated mode of sun protection). We see every sort of lumpy, bumpy, and frumpy imaginable. Not a glamorous bikini-bod in sight.

There’s a wall of affectionate couples. A skinny man with a comb-over canoodles with his lady in one shot; a guy blows raspberries on his girlfriend’s thigh in another.

Then there are a few shots of over-baked people who might have fallen asleep in the sun, but they trigger no judgment from us; we recognize humanity in them.

If Rose proved anything in this series, it’s that we look equal parts endearing and ridiculous at the beach. Maybe that’s why it’s possible to feel perfectly at ease lying nearly naked under an open sky.