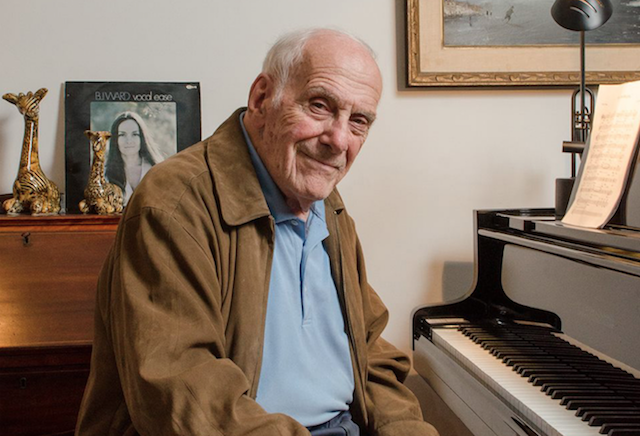 How To Cultivate New Friends As You Age

Being socially isolated is as bad for your health as smoking, but making and maintaining friendships is an easy cure
BY  Bruce Horovitz
TIMEJuly 25, 2018

Donn Trenner, 91, estimates that two-thirds of his friends are dead.

As baby boomers age, more and more folks will reach their 80s, 90s—and beyond. They will lose friends and face the daunting task of making new friends at an advanced age.

Friendship in old age plays a critical role in health and well-being, according to recent findings from the Stanford Center on Longevity’s Sightlines Project. Socially isolated individuals face health risks comparable to those of smokers, and their mortality risk is twice that of obese individuals, the study notes.

Baby boomers are more disengaged with their neighbors and even their loved ones than any other generation, said Dr. Laura Carstensen, who is director of the Stanford Center on Longevity and herself a boomer, in her 60s. “If we’re disengaged, it’s going to be harder to make new friends,” she said.

Trenner knows how that feels. In 2017, right before New Year’s, he tried to reach his longtime friend Rose Marie, former actress and co-star on the 1960s sitcom “The Dick Van Dyke Show.” Trenner traveled with Rose Marie as a pianist and arranger doing shows at senior centers along the Florida coast more than four decades ago.

“When we were performing, you could hear all the hearing aids screaming in the audience,” he joked.

The news that she’d died shook him to the core.

Although she was a friend who, he said, cannot be replaced, neither her passing nor the deaths of dozens of his other friends and associates will stop Trenner from making new friends.

That’s one reason he still plays, on Monday nights, with the Hartford Jazz Orchestra at the Arch Street Tavern in Hartford, Conn.

For the past 19 years, he’s been the orchestra’s pianist and musical conductor. Often, at least one or two members of the 17-piece orchestra can’t make it to the gig but must arrange for someone to stand in for them. As a result, Trenner said, he not only has regular contact with longtime friends but keeps meeting and making friends with new musicians—most of whom are under 50.

Twice divorced, he also remains good friends with both of his former wives. And not too long ago, Trenner flew to San Diego to visit his best friend, also a musician, who was celebrating his 90th birthday. They’ve known each other since they met at the age of 18 in the United States Army Air Corps. They still speak almost daily.

“Friendship is not to be taken for granted,” said Trenner. “You have to invest in friendship.”

Even in your 90s, the notion of being a sole survivor can seem surprising.

Perhaps that’s why 91-year-old Lucille Simmons of Lakeland, Fla., halts, midsentence, as she traces the multiple losses of friends and family members. She lost her two closest friends, a granddaughter, a daughter and her husband of 68 years. Although her husband came from a large family of 13 children, his siblings have mostly all vanished.

“There’s only one living sibling—and I’m having dinner with him tonight,” said Simmons.

Five years ago, Simmons left her native Hamilton, Ohio, to move in with her son and his wife, in a gated, 55-and-over community midway between Tampa and Orlando. She had to learn how to make friends all over again. Raised as an only child, she said, she was up to the task.

Simmons takes classes and plays games in her community. She also putters around her community on a golf cart (which she won in a raffle) inviting folks to ride along with her.

For his part, Trenner doesn’t need a golf cart.

His personal formula for making friends is music, laughter and staying active. He makes friends whether he’s performing or attending music events or teaching.

Simmons has her own formula. It’s a roughly 50-50 split of spending quality time with relatives (whom she regards as friends) and non-family friends. The odds are with her. This, after all, is a woman who spent 30 years as the official registrar of vital statistics for Hamilton. In that job, she was responsible for recording every birth—and every death—in the city.

Experts say they’re both doing the right thing by not only remaining open to new friendships but constantly creating new ways to seek them out—even at an advanced age.

Genuine friendships at any age typically require repeated contact, said Dr. Andrea Bonior, author of “The Friendship Fix: The Complete Guide to Choosing, Losing and Keeping Up with Your Friends.” She advises older folks to join group exercise classes or knitting or book clubs.

She also suggests that seniors get involved in “altruistic behavior” like volunteering in a soup kitchen, or an animal shelter, or tutoring English as a second language.

“Friendships don’t happen in a vacuum,” she said. “You don’t meet someone at Starbucks and suddenly become best friends.”

Perhaps few understand the need for friendship in older years better than Carstensen, director of the Stanford Center on Longevity, and author of “A Long Bright Future: Happiness, Health and Financial Security in an Age of Increased Longevity.”

Carstensen said that going back to school can be one of the most successful ways for an older person to make a new friend.

Bonior recommends that seniors embrace social media. These social media connections can help older people strike up new friendships with nieces, nephews and even grandchildren, said Alan Wolfelt, an author, educator and founder of the Center for Loss and Life Transition.

“It’s important to create support systems that don’t isolate you with your own generation.”

Many older folks count their children as their best friends—and Carstensen said this can be a big positive on several levels.

“I don’t think it matters who your friends are,” she said. “It’s the quality of the relationship that matters most.”

Bruce Horovitz is a staff writer for Kaiser Health News where this article was originally published. KHN’s coverage related to aging and improving care of older adults is supported in part by The John A. Hartford Foundation. 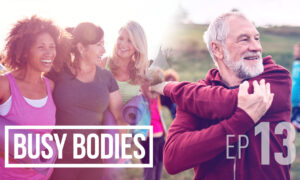 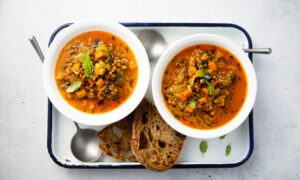 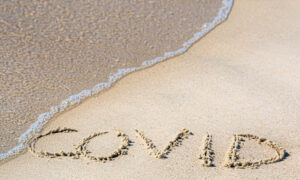 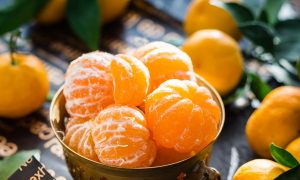 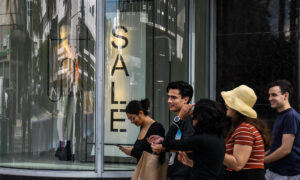