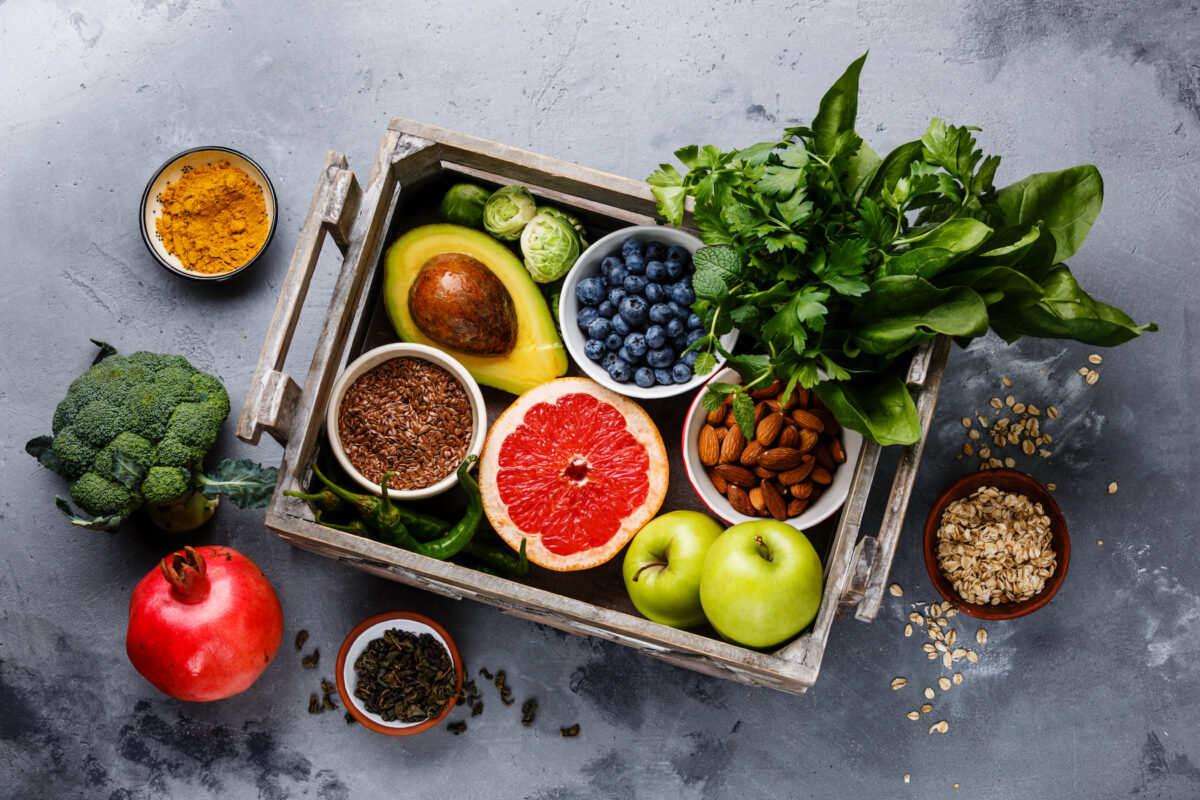 How to Avoid and Detox ‘Environmental Estrogens’

“As a species, we`re on a fast track to extinction,” says Ori Hofmekler, author of The Anti-Estrogenic Diet. “In the past few decades, men have lost 50% of their sperm count and within only one generation, the average man’s sperm count and testosterone have dropped by 20%. Women are no better. Staggering figures show that most women today are suffering from female disorders and three out of ten women between the ages of 35 to 60 will develop breast cancer.”

Most conventional food products and modern lifestyle habits are estrogenic in nature. The over reliance on highly processed, chemically-laden industry based goods and products seems to be the major culprit.  Xenoestrogens are artificially made compounds produced by industry. These differ chemically from archiestrogens (naturally occurring) produced by living organisms.

Xenoestrogens mimic the effects of true estrogen and interact with cellular receptor sites. This process contributes to estrogen excess and blocks the effects of true estrogen. To make matters worse, these endocrine disruptors lodge in fat cells where they are resistant to breakdown. Many of these chemicals will act in a synergistic effect when combined with other endocrine disrupters. This synergistic process exponentially enhances their effects within the body causing major problems at the cellular level.

This excessive bombardment of artificial hormones taxes the liver, which desperately tries to break down the excess to effectively eliminate it from the body.  Over time, the hormone is stored in fat cells.  Chronic liver stress causes severe problems with toxicity, digestion, metabolism, and inflammation among other things.  The symptoms of this include high cholesterol as well as lowered energy and immunity.

Poor liver function causes an inadequate breakdown of older hormones, allowing them back into the bloodstream in an even more toxic form than when they originally entered the liver.  The toxic form of estrogen dramatically increases the risk for breast cancer, endometriosis, ovarian cysts, cervical dysplasia, prostate issues, menopause, andropause (male menopause) and thyroiddisorders.

Major environmental sources of estrogenic substances include plastics and canned goods.  Personal care products, oral contraceptives, pharmaceuticals, Styrofoam products, pesticides, and herbicides are highly estrogenic.  Be sure to avoid typical laundry and dishwashing detergents, household cleaners, and air fresheners which are all loaded with estrogenic chemicals.

There are many great foods that help the body detoxify estrogen.  Cruciferous vegetables such as broccoli, cauliflower, Brussel sprouts , and cabbage contain several powerful nutrients that detoxify bad estrogenic molecules.  These nutrients include Indole-3 Acetate, Indole-3 Carbonyl and Diindolylmethane.  These cruciferous veggies also include sulfur, containing nutrients such as Sulfuraphane and Phenyl Isothiocyanates that enhance liver detoxification processes and destroy cancer cell formation.

Anti-inflammatory foods that are rich in saturated and omega-3 fatty acids such as 100% organic, grass-fed beef and dairy, organic poultry, wild-caught salmon, and wild game are anti-estrogenic.  Plant based fats such as avocados, coconut oil, and olive oil are all powerful anti-estrogenic superfoods.  Raw nuts and seeds such as almonds, pecans, walnuts, chia, and hemp seeds are rich in anti-estrogenic plant sterols.

Onions, garlic, and scallions are rich in sulfur containing amino acids and the powerful anti-oxidant quercetin that both help the liver detoxify at a higher level and reduce the production of estrogen.  Herbs such as oregano, thyme, rosemary, sage, and turmeric are loaded with volatile oils that promote liver detoxification.  Turmeric has a potent ability to destroy estrogen receptor positive cancer cells which are the most commonly found cells in breast, uterine, ovarian, and prostate cancer.

Using organic acids is an advanced strategy for liver and gut health that enhances the body’s ability to remove these unwanted estrogenic molecules.  Squeeze fresh lemon, which is rich in citric acid, in water and on salads, veggies, meats, and other dishes.  Apple Cider Vinegar contains acetic acid; fermented raw dairy from grass-fed cows contains lactic acid.  There are other products that contain fermented superherbs in an organic acid base that are extraordinarily powerful for enhancing detoxification processes and neutralizing bad estrogen metabolites.

Sources For This Article Include: