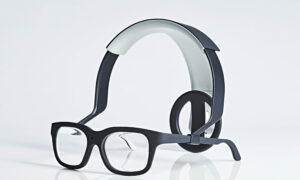 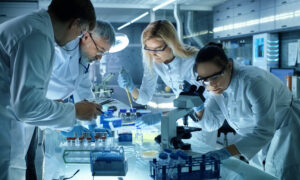 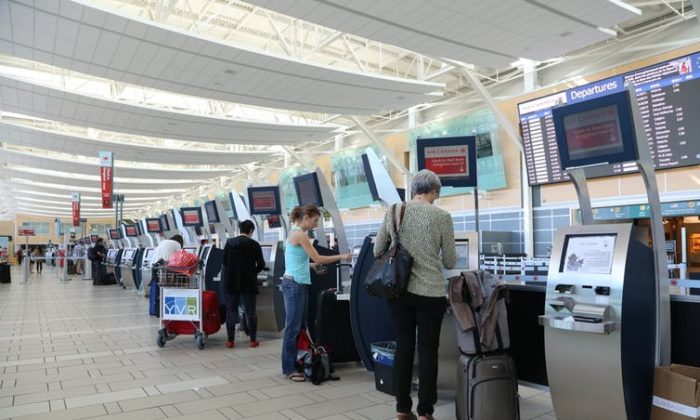 How the Digitalization of Everything Is Making Us More Lonely

Technology should help to connect people, not replace them
By Chris Allen
Print

The UK government recently appointed its first minister of loneliness. The move came in response to increasing concern of a loneliness epidemic sweeping Western society.

Psychologists define loneliness as a subjective, unpleasant experience that occurs when the desired level of meaningful social contact is less than what is available. The prevalence of loneliness is increasing and the association between loneliness and ill health is now clear.

In the U.S., loneliness affects one-fifth of the population. In the UK, it is experienced by more than a third of those over the age of 50.

Feeling Lonely? Talk to the Robot

Public officials have suggested that digital assistants, such as Amazon’s Alexa, might be suitable companions for isolated older adults. This is by no means the first time that well-meaning people have seen artificial intelligence as a suitable substitute for human companionship, and older people have often been the target of these innovations.

A few years ago, a robot seal called Paro was seen as a solution to loneliness. The seal has been used as a companion bot in care homes since 2003 and has been shown to enhance the care environment and reduce residents’ feelings of loneliness. A cute, mute, cuddly white seal. It is not hard to see how Alexa might seem like better company. At least it can talk.

Sadly, technology has been largely ineffective in meeting the needs of those feeling lonely. In fact, it may be adding to the problem.

When we feel lonely, we desire connection. Yet our need for a more connected society seems to be colliding head-on with a neoliberal ideology in which there is an increasing drive for efficiency and profit maximization in both the private and public sector.

While we desire human contact, digital alternatives are often cheaper than everyday acquaintances. This has resulted in more and more aspects of our lives becoming digital by default, which has subsequently reduced our opportunities for everyday social contact.

This is nothing new, but it has accelerated. It started with banks replacing tellers with ATMs. Now, most supermarkets have self-scan checkouts, and we’re probably heading towards entirely automated supermarkets—Amazon is leading the way with its no-checkout supermarket. We buy digital train tickets that are checked by machines, and we use digital catalogs to find library books, often without having to set foot in a library (which is just as well, since many have closed). We have become a click-and-collect society.

Increasingly, the physical is being replaced by the digital, which is fundamentally changing our experiences of the everyday, and in turn, reducing our opportunities to connect.

The public sector, facing increasing pressure to behave more like the private sector, has also heard this digital siren call. Unfortunately, the opportunities presented by such technological innovations might also be distancing us from those most in need of human contact.

For example, the UK’s National Institute for Health and Care Excellence has approved the use of online cognitive behavioral therapy (CBT) for those suffering from depression and generalized anxiety disorder. For a while now, it has been recognized that people can find it easier to open up to a machine and these technologies also provide the opportunity for around-the-clock care. However, a concern is that digital CBT may leave people feeling like they are being palmed off into the care of an app during a time when they need human contact the most.

One of the most commonly cited concerns of automation is that it will lead to unemployment, but what if it robs us of human connectivity as well? Fully autonomous, driverless vehicles will certainly remove the everyday chitchat between taxi driver and passenger. Such everyday contacts (often referred to as “weak ties”) have been shown to provide important support, particularly to those at risk of social isolation.

But digital technologies might also give us opportunities to connect in new and exciting ways. For example, social media gives us the opportunity to connect with other people when we so desire.

At Christmas, Sarah Millican, a British comedian, used Twitter to connect people who were feeling lonely, using the hashtag #joinin. This gave people the opportunity to feel included during a time that can be particularly isolating.

Social media may have an increasing role to play in connecting us with one another, as more and more industries become digital by default. The sociologist Barry Wellman said that people are not hooked on technology, they are hooked on each other. As the market’s need for efficiency sees technology moving us further apart, we need to explore ways it can bring us closer together.

Chris Allen is a clinical academic research fellow of health sciences at the University of Southampton in the UK. This article was originally published on The Conversation. Read the original article.