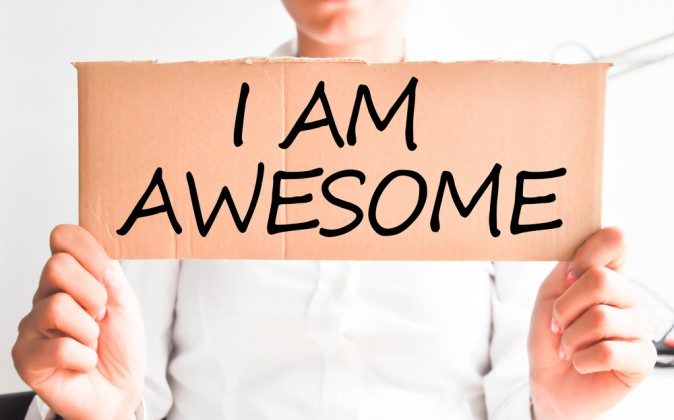 How Pride Could Hint at Mood Disorders

By University of California, Berkeley

Inflated or deflated feelings of self-worth may be connected to mood disorders, such as bipolar disorder, narcissistic personality disorder, anxiety, and depression, report researchers.

“We found that it is important to consider the motivation to pursue power, beliefs about how much power one has attained, pro-social and aggressive strategies for attaining power, and emotions related to attaining power,” says senior author Sheri Johnson, psychologist at University of California, Berkeley.

In their study of more than 600 young men and women conducted at Berkeley, researchers conclude that one’s perceived social status—or lack thereof—is at the heart of a wide range of mental illnesses.

The findings support assessing such traits as “ruthless ambition,” “discomfort with leadership,” and “hubristic pride” to understand psychopathologies.

“People prone to depression or anxiety reported feeling little sense of pride in their accomplishments and little sense of power,” Johnson says. “In contrast, people at risk for mania tended to report high levels of pride and an emphasis on the pursuit of power despite interpersonal costs.”

Specifically, Johnson and fellow researchers looked at how study participants fit into the “dominance behavioral system,” a construct in which humans and other mammals assess their place in the social hierarchy and respond accordingly to promote cooperation and avoid conflict and aggression. The concept is rooted in the evolutionary principle that dominant mammals gain easier access to resources for the sake of reproductive success and the survival of the species.

Studies have long established that feelings of powerlessness and helplessness weaken the immune system, making one more vulnerable to physical and mental ailments. Conversely, an inflated sense of power is among the behaviors associated with bipolar disorder and narcissistic personality disorder, which can be both personally and socially corrosive.

For this study, 612 young men and women rated their social status, propensity toward manic, depressive or anxious symptoms, drive to achieve power, comfort with leadership, and degree of pride, among other measures.

In one study, they were gauged for two distinct kinds of pride: “authentic pride,” which is based on specific achievements and is related to positive social behaviors and healthy self-esteem; and “hubristic pride,” which is defined as being overconfident and is correlated with aggression, hostility and poor interpersonal skills.

And in a test for tendencies toward hypomania, a manic mood disorder, participants ranked how strongly they agreed or disagreed with such statements as “I often have moods where I feel so energetic and optimistic that I feel I could outperform almost anyone at anything,” or “I would rather be an ordinary success in life than a spectacular failure.”

Overall, the results showed a strong correlation between the highs and lows of perceived power and mood disorders.

“This is the first study to assess the dominance behavioral system across psychopathologies,” Johnson says. “The findings present more evidence that it is important to consider dominance in understanding vulnerability to psychological symptoms.”

The research is published in the journal Psychology and Psychotherapy: Theory, Research and Practice.