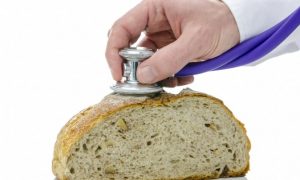 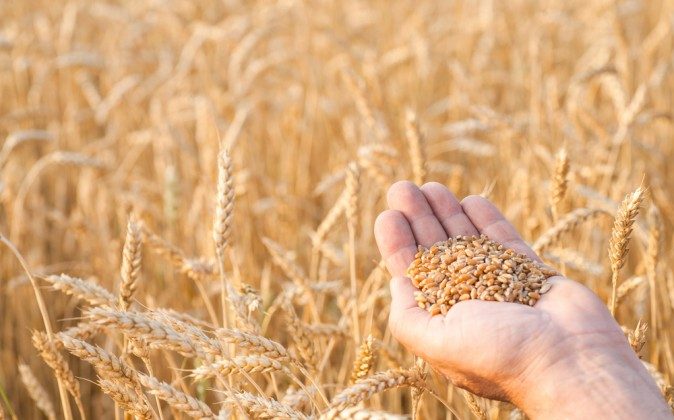 How Gluten can Affect Your Brain, Gut, and Skin

Ditch Gluten to Improve Your Brain, Gut and Skin

Most people associate gluten sensitivity issues with digestive problems such as Celiac disease and irritable bowel syndrome.  While gluten does have a very negative effect on the digestive system, it also inflames other regions of the body.  The other regions that are often most effected are the brain, joints, and skin.

It is estimated by many researchers, including Dr Kenneth Fine, PhD, that 81% of the population has some level of gluten sensitivity.  This means that the body produces antibodies to some sort of gluten derivative.  This could be to the protein gliadin and its various forms or to a mechanism called molecular mimicry where the body produces antibodies to proteins that are similar to gliadin in its various forms.

Many researchers and health care practitioners believe that everyone on the planet is better off removing gluten from their diets.  When individuals remove gluten they notice significant improvements in brain function, energy levels, breathing, immunity, pain levels, and skin health.

When we eat foods containing gluten, we increase a protein molecule called Zonulin.  Zonulin works as a gatekeeper in both the intestine and the blood brain barrier.  The more zonulin in the gut, the more permeable the intestinal cells become and the risk of developing leaky gut syndrome increases.

Your Brain Doesn’t Feel Pain but It Still Suffers

The brain itself does not feel pain and chronic inflammation is experienced with symptoms such as brain fog, slow mental processing, anxiety, depression, emotional disturbances, etc.  Over time, a brain that is chronically inflamed leads to neurodegenerative conditions such as dementia, Alzheimer’s, and Parkinson’s disease.

Individuals may also form specific antibodies to gluten molecules that mimic other regions of the body.  One of the most common of these molecular mimicry patterns is Glutamate Decarboxylase (GAD) antibodies.  GAD is an enzyme that helps metabolize glutamate and it is key for energy production in major regions of the brain.

When we metabolize gluten, we produce the opiates gluteomorphin and prodynorphin as a result.  These opiates have an addictive effect and can often lead to food addictions to sugar and gluten containing carbs.  People often struggle to come off of these foods due to the addictions.

A gluten sensitive individual will constantly be triggering their adrenals to pump out stress hormones every time they consume gluten.  The immune system has to crank up and go into hyper-inflammatory mode, which utilizes a lot of vital resources as well.  This taxes the body of raw materials and sets it up for adrenal exhaustion and chronic fatigue.

By eating an anti-inflammatory diet that takes out food borne stressors like gluten, genetically modified foods, sugary foods, and pasteurized dairy, you allow the adrenals to come down.  This results in better sleep, more energy, and improved stress and emotional balance.

One of the patterns of molecular mimickry is antibodies to transglutaminase.  Transglutaminases are enzymes found throughout the body that bind proteins together and they are also key to the digestion of wheat.  When the body forms an immune response to the gluten molecule, it often creates sensitivity to transglutaminase molecules as well.

Transglutaminase-2 (TG-2) is found in the intestinal lining and antibodies to TG-2 are a marker for celiac disease.  TG2 is a well-known marker for osteoarthritis as well.  This is one of the reasons why individuals with celiac disease also have advanced degeneration in their spine.  Many individuals with non-celiac gluten sensitivity also have major problems with joint pain, rheumatoidism, and osteoarthritis.

Give up Gluten and Look and Feel Better Than Ever

When you give up gluten and sugar and minimize grains and other inflammatory agents you will notice that you look and feel significantly better.  Your skin will get clearer, your hair will be shinier, your joints will be stronger and your brain will be sharper . Your memory will improve and you will  feel more emotionally balanced.

The benefits of an anti-inflammatory diet far outweigh the momentary glutinous or social benefits associated with eating gluten, sugar, and other inflammatory foods.  Your greatest asset is the body God gave you, and you have to take proper care of it to live out your full potential in life!

*Image of “wheat” via Shutterstock