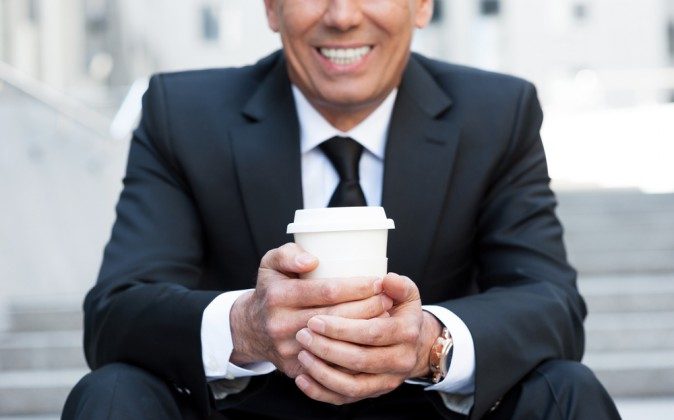 How Coffee Could Help You Keep Your Teeth

Researchers find that drinking coffee, which is a source of antioxidants, appears to curb tooth loss due to gum disease.

“We found that coffee consumption did not have an adverse effect on periodontal health, and, instead, may have protective effects against periodontal disease.” says Nathan Ng, lead author and recent Boston University’s School of Dental Medicine.

“This is the first long-term study of its kind that has investigated the association between coffee consumption and periodontal disease in humans,” Ng adds. The research appears in the Journal of Periodontology.

Researchers looked at data collected from 1,152 men in the US Department of Veterans Affairs Dental Longitudinal Study (DLS) during triennial dental visits between 1968 and 1998. The DLS is a prospective study of the oral health of medically healthy male veterans that began in 1968. The men were 98 percent non-Hispanic white males ages 26 to 84 at the start.

Researchers suggest exploring their findings in a more diverse study population in the future.