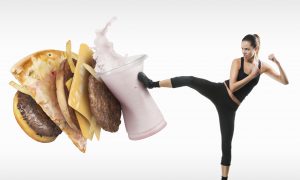 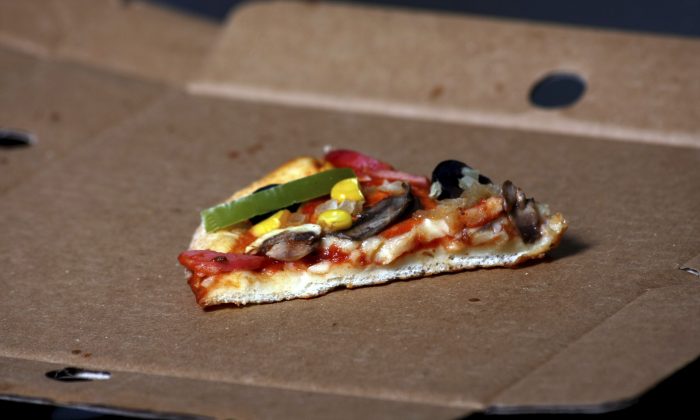 How Bad Feelings Can Lead to Binge Eating

People who act impulsively in response to negative emotions are at greater risk of binge eating, according to new research.

“It’s human nature to want to turn to something for comfort after a bad day, but what our research found is that the tendency to act rashly when faced with negative emotions is a personality trait that can lead to binge eating,” said senior author Kelly Klump, professor of psychology at Michigan State University.

Binge eating is the uncontrollable consumption of a large amount of food in a short period of time.

They determined that people with these eating problems generally had higher levels of “negative urgency,” or a tendency to act impulsively when experiencing negative emotions, than those who did not have pathological eating.

What’s more, it’s not just those with binge eating who act impulsively when upset. “Both overeating and feeling out of control when eating small or normal amounts of food were related to rash action when experiencing negative emotions,” said Sarah Racine, assistant professor of psychology at Ohio University and lead author of the study.

Although negative urgency was high in those people who set out to overeat and those who lose control when eating, Racine believes there may be different factors at play for these two types of problem eating.

“It is possible that relationships between binge eating and negative urgency reflect impairments in behavioral control over eating when upset,” Racine said. “Overeating may instead represent increased sensitivity to rewarding effects of food in the context of negative emotions.”

This research has important implications for treatment, Klump said. “If we can treat the underlying tendency to jump to eating when feeling negative emotions like stress, we may be able to help thousands of individuals who suffer from a range of eating disorders.”