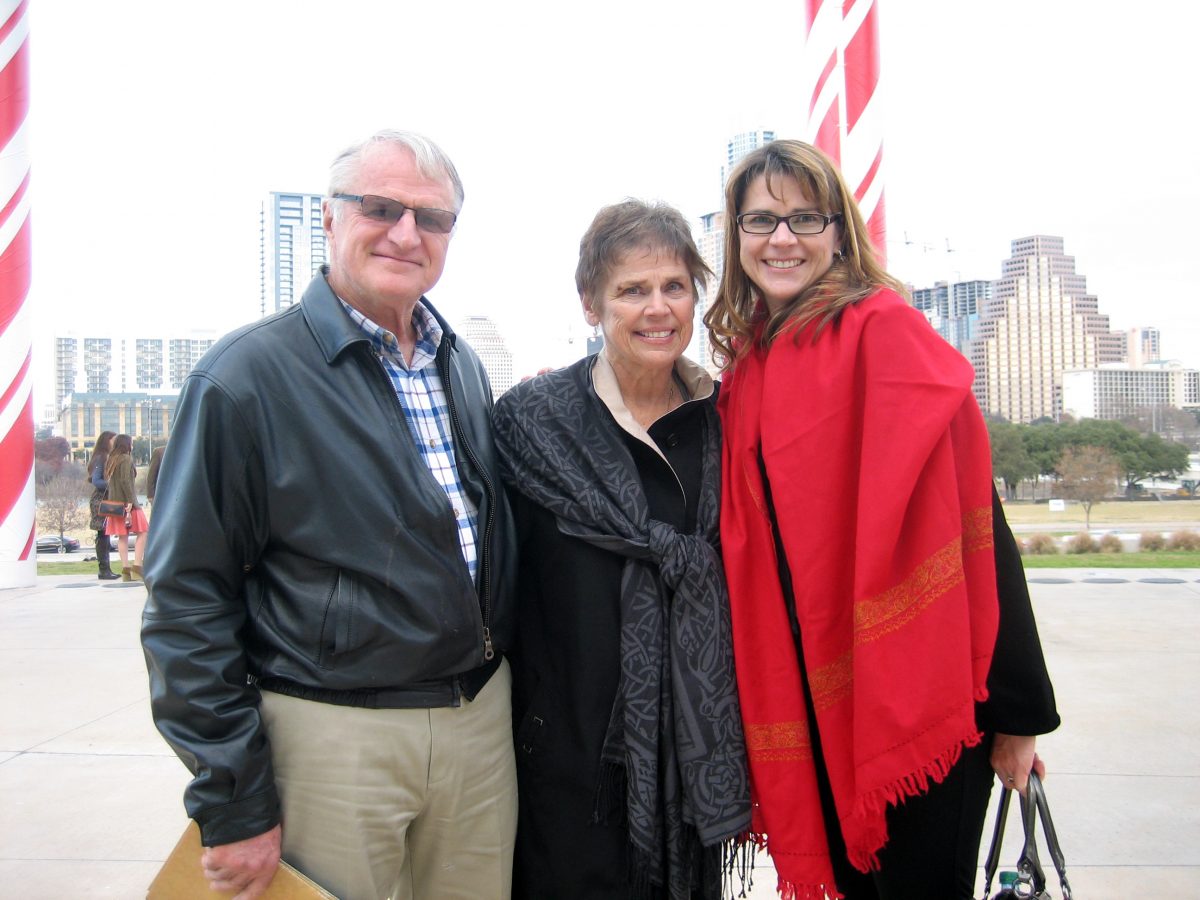 AUSTIN, Texas—Samantha Omey, vice president of government relations at Honeywell came back to see Shen Yun Performing Arts with her parents for the second year at the Long Center for the Performing Arts, in Austin on Dec. 28.

“I thought it was beautiful, and it was wonderful to see the cultural display,” Ms. Omey said.

Ms. Omey said the traditional performing arts could haven been seen in China before the Cultural Revolution.

“This was a beautiful manifestation of it, of the wonderful culture of the Chinese,” Ms. Omey said.

For eight years now, New York-based Shen Yun has been touring the world and reviving 5,000 years of Chinese civilization through the performing arts. Despite it’s global touring, Shen Yun hasn’t been allowed to perform in China.

“The traditions that are being brought back, and the visual tradition, and the teaching of culture through Shen Yun was very nice,” Ms. Omey said.

“I think it’s a wonderful thing,” Mrs. Omey said, adding she saw the common value of “power coming from heaven” in the traditional culture.

“It gives you more depth when you see how it was before,” Mrs. Omey said.

Seeing Shen Yun for the second time, “it gets better and better.”

“Every time the orchestra was fantastic … all the performers are top notch,” Ms. Omey said. “It’s a beautiful visual display. It’s really delightful.”