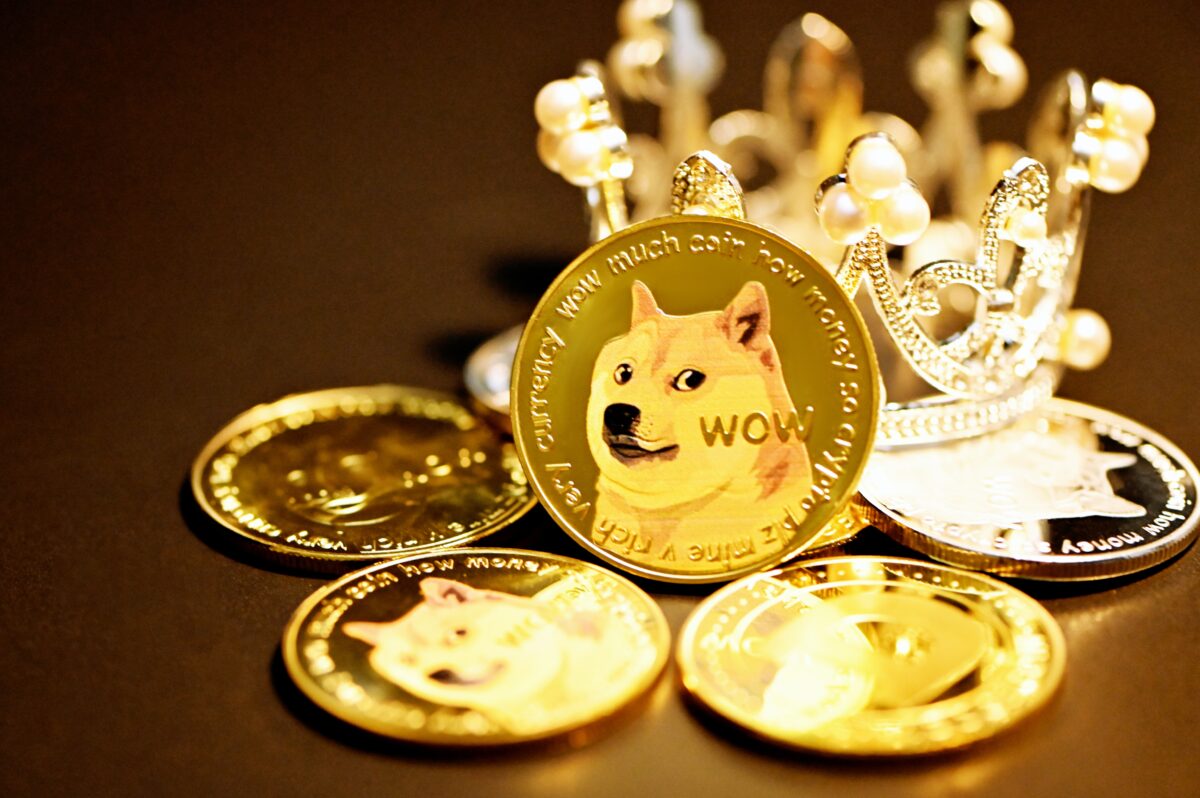 ‘HODL’: A Typo Takes Hold as a Sound Cryptocurrency Strategy

BY The Associated Press TIMEApril 6, 2022 PRINT

Late in 2013, with bitcoin prices in the middle of a steep dip, a post appeared in an online forum featuring a misspelling that would become legendary: “I AM HODLING.”

The mangling of the word “hold” captured a kind of irreverent blind faith of some early cryptocurrency adopters, and it has since become a part of the lexicon of digital assets.

But “HODL” is more than just a meme. According to financial planners and analysts, it’s also a rational response to a market whose ups and downs are exceedingly difficult to predict.

“The holding part of it is important because it’s a nascent industry, and as a retail investor you are not well-equipped to be able to capture the volatility and to trade the assets,” says Theresa Morrison, a certified financial planner in Tucson, Arizona.

Indeed, the original HODLer in 2013 had no illusions about their ability to play the market. But the post conveyed a confidence that time would improve bitcoin’s fortunes.

“WHY AM I HOLDING? I’LL TELL YOU WHY,” their message read (this time spelling “hold” correctly). “It’s because I’m a bad trader and I KNOW I’M A BAD TRADER.”

A Time-Tested Strategy, with Limitations

The utility of HODLing, like any investment strategy, has its limits. Even a long-term cryptocurrency investor would be well-served to articulate clear goals and to monitor the emerging space for systemic risks.

But in general, the idea of investing for long-term, rather than short-term, gains is not a new one. One time-tested guideline for investing in the stock market is to put money in only if you’re willing to keep it there for the foreseeable future—say, at least five years—rather than trying to time short-term peaks and valleys.

With cryptocurrency, Morrison says, the importance of patience is even higher. The volatility is more extreme, but the long-term gains have been quite appealing.

If you invested $1,000 in bitcoin on the day of the original HODL post, it would be worth almost $63,000 in early 2022. But there are countless people who have lost money trading bitcoin in the meantime, buying it when it was high and bailing out after a disappointing fall.

Many long-term HODLers take the examples of successful gains as a validation of a strategy that at times can border on zealotry. In online forums devoted to cryptocurrency, users can be shunned for liquidating part of their holdings even after significant long-term gains.

“There is nothing wrong with locking your profits,” one user on Reddit’s CryptoCurrency message board lamented recently. “Don’t let anyone make you feel bad about it. Even if you lock your profits at 50 percent, you are still 50 percent up.”

An Article of Faith

The devotion among HODLers comes from the culture surrounding bitcoin and other cryptocurrencies, says David Duong, head of institutional research at the cryptocurrency exchange Coinbase.

For some, cryptocurrency represents a vision of economic change that is bigger than themselves.

One of the distinguishing features of so-called blockchain technologies such as cryptocurrencies is that they could theoretically be used to create “decentralized” products and services free from the costs and controls imposed by authorities such as bankers and regulators.

“The people who are in the space very much have a belief about the transformative nature of the technology itself,” Duong says.

Your Decision: Is HODL for You

You don’t have to be a cryptocurrency disciple to learn something from the HODLers. If you believe in the value of your investments, you might be less likely to panic in the face of market turmoil.

A good strategy, Morrison says, is to have a strong idea of why you’re investing in something when you buy it. And when you’re tempted to sell it, a key question is whether something about your analysis has changed.

That doesn’t mean it’s risk-free to keep your investments forever. Cryptocurrency and blockchain technology are still relatively untested, and they may not pan out as the revolutionary innovation their supporters envision. There are also times when it may be prudent to sell, such as cashing out some gains when you’ve met your goals.

But HODLing can be a helpful default.

By ANDY ROSEN of NerdWallet