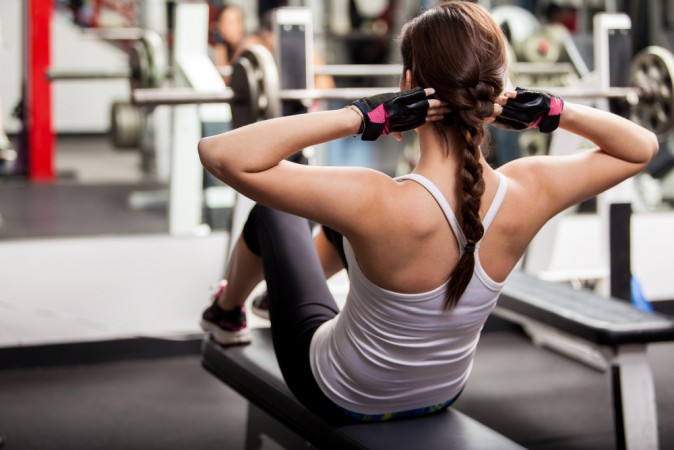 BY MASH Up Conditioning TIMEJuly 19, 2014 PRINT

There have been many exposures in the media about the extreme effectiveness of high-intensity interval training (HIIT) due to the numerous health benefits from elevated levels of human growth hormone (HGH). Studies have shown that HGH can be increased as high as 771% following a high-intensity workout. Benefits of HGH include:

How does HIIT trigger HGH to increase? During HIIT you are utilizing your fast twitch muscle fibers, which when utilized, trigger the release of HGH. With that said, in today’s fast-paced society, many individuals feel that they lack time to exercise.

Therefore, due to the growing body of evidence that HIIT is one of the most effective ways to workout, it’s no wonder why it is quickly becoming one of the most popular forms of exercise. Likewise, there has been increased attention regarding the risk for the potentially fatal condition, rhabdomyolysis, which can be triggered by HIIT. This leaves you with a conflict of interest. What do you do?

What Is Rhabdo and How Can It Affect You?

First of all, what is rhabdomyolysis? Simply put, it is a condition where muscle injury occurs due to various risk factors that put additional stress on the body. In addition to the muscle injury, electrolyte imbalances, lack of Adenosine triphosphate (ATP) (energy transporter in cells), and increased calcium in muscle cells also contribute to the physiological response resulting in rhabdomyolysis.

When the muscles rupture, proteins leak into the body’s system having the potential to cause several conditions, with kidney failure being the most prominent because the kidneys are unable to filter the surge of proteins that are released during injury. It is more common among untrained individuals. However, it can happen to anyone. Roughly 26,000 people/year fall victim to this in the U.S.

How Can You Avoid Rhabdo?

So how can you benefit from HIIT while avoiding the risk of rhabdo? It’s always easier to prevent rhabdo from occurring versus having it and treating it. With that said, let’s first understand what the science says about performing high-intensity exercise properly. Technically, you really only need to exert yourself at 80-100% effort for 20-30 seconds during a high-intensity interval.

It must then be followed by a 30-90 second recovery period (depending on how well you can recover) in order to completely be prepared for subsequent intervals and reap the benefits of the exercise.