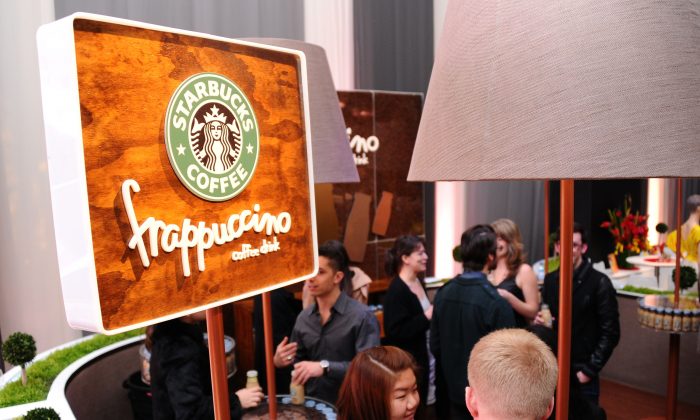 For Frappuccino lovers, a common problem at Starbucks isn’t the lack of choices, but the over-abundance of it. The coffee chain offers custom Frappuccinos all year round, and boasts that there are more than 36,000 possible combinations to choose from.

Thankfully, there are those like Tony Aguilar, a Starbucks employee from Tuscon, Arizona, who came up with holiday-themed Frappuccinos so you don’t have to. Aguilar invented three Valentine’s Day Frappuccinos that quickly became popular with his customers, and shared his recipes on Reddit.

“I was actually surprised with how popular they became,” Aguilar told Cosmos.

Strawberries and cream with raspberry pumps to make it extra pink, vanilla bean in the middle and blackberry on top, topped with whipped cream.

Unfortunately, these items aren’t part of an official menu, and you’ll have to tell the barista the ingredients for each Frappuccino. The name alone won’t do.