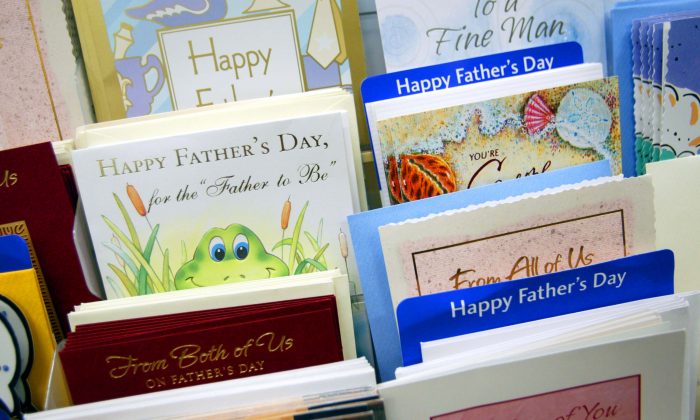 An office card posted on Reddit shows why you should always read what you’re signing.

The card was for a colleague whose loved one had passed away, but someone had signed “Happy B’day.”

Nothing is known about the card except that the bereaved woman is named “Jessica.” The picture prompted Redditers to share their own stories of card-signing, in the office and elsewhere.

Another said that one trick they’ve learned is to just sign “ditto” in the card under someone else’s comment.

Some comments recounted tales of success.

“My wife’s grandfather died and everyone signed a card to the grandmother. At first the family was shocked with what I wrote but it made her cry and hug me really big. ‘Congratulations! You now have your very own guardian angel who knows you better than anyone and will watch over you until the day you can be with him again,'” one user wrote.