“Gulliver’s Travels” is a 1939 film that used traditional American animation. The Technicolor feature film was directed by Dave Fleischer and produced by Max Fleischer for Fleischer Studios. It was released on Dec. 22, 1939, by Paramount Pictures, which had the feature produced as an answer to the success of Walt Disney’s box-office hit “Snow White and the Seven Dwarfs” (1937). 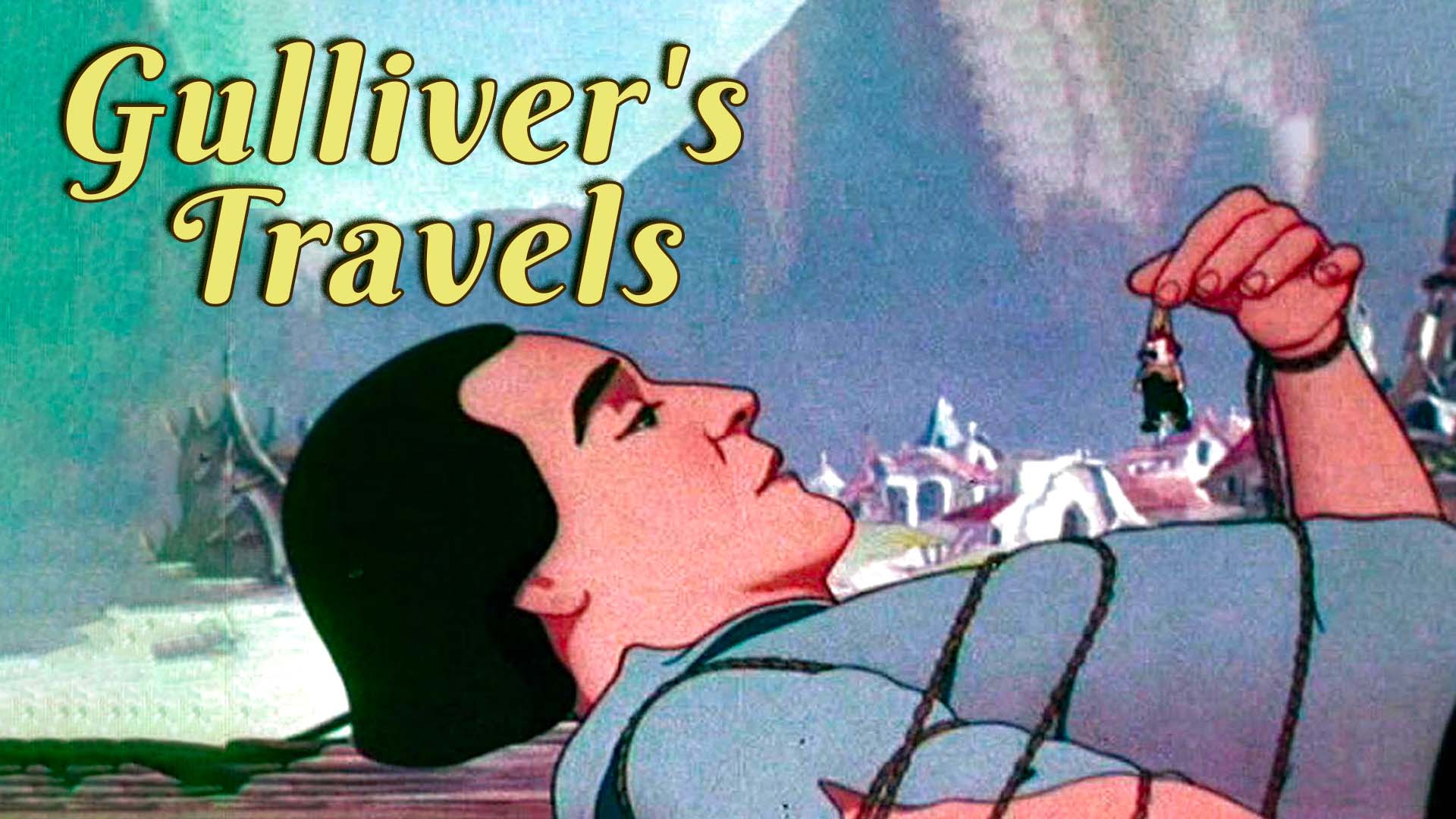 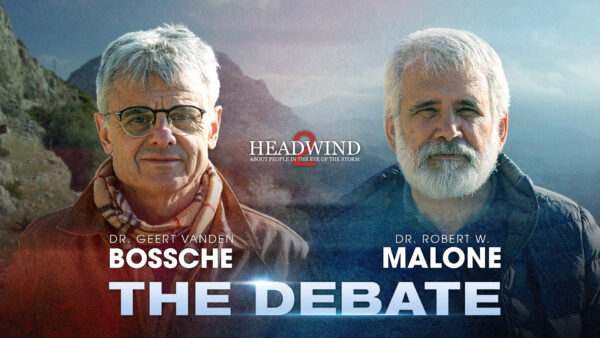 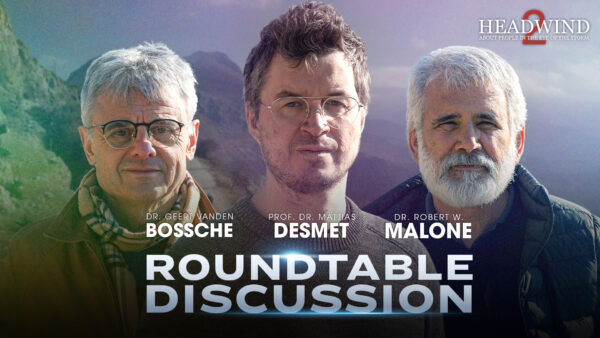 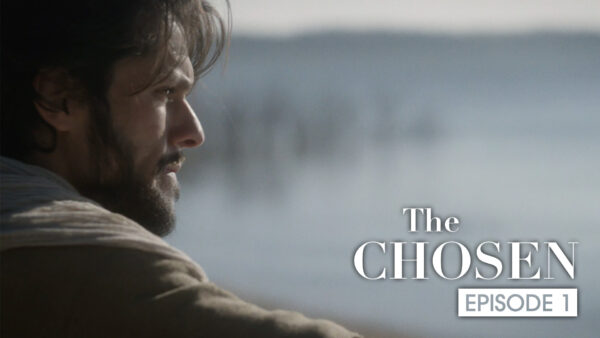 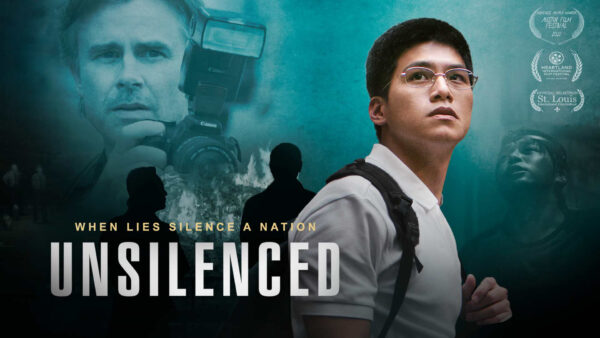 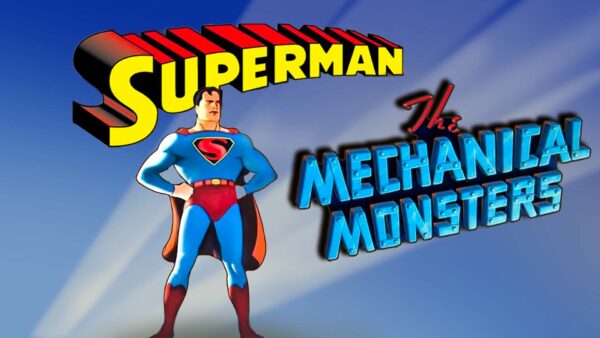 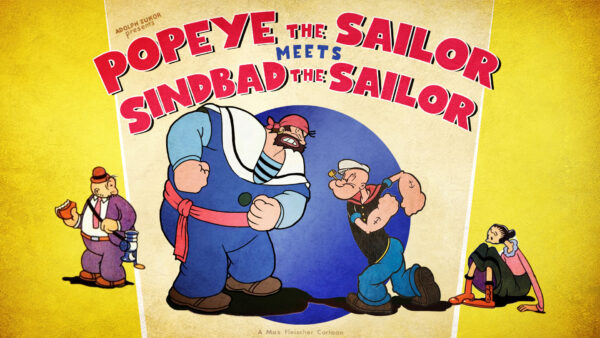 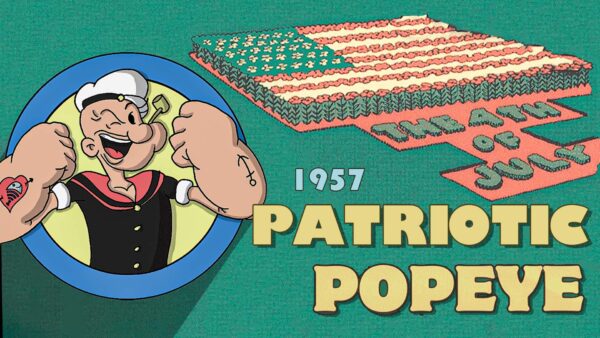 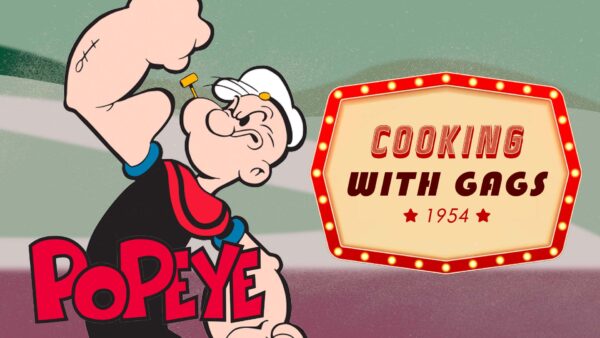 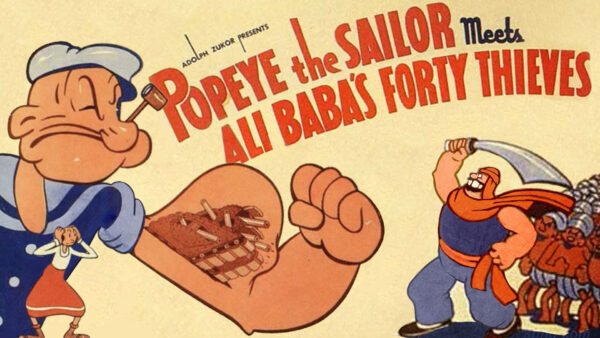 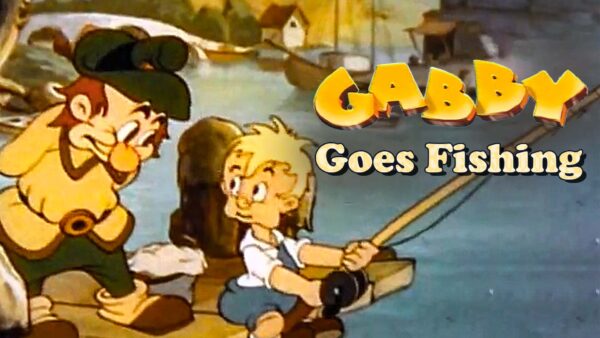 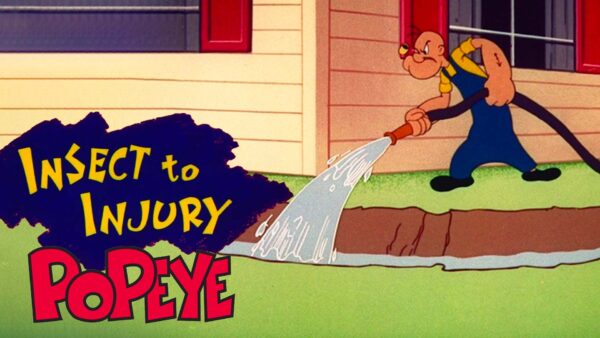 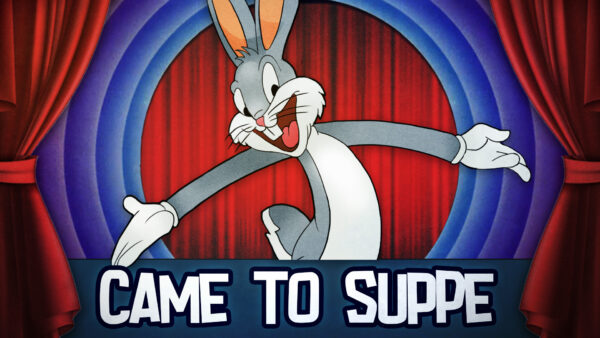 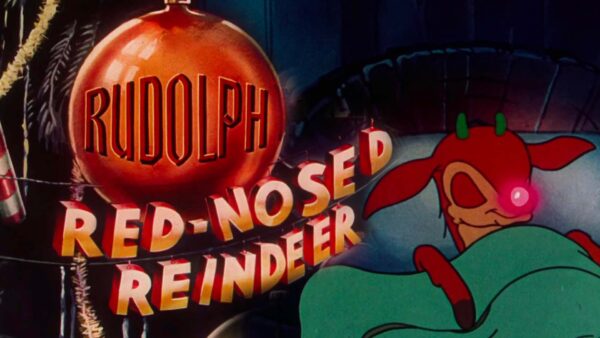 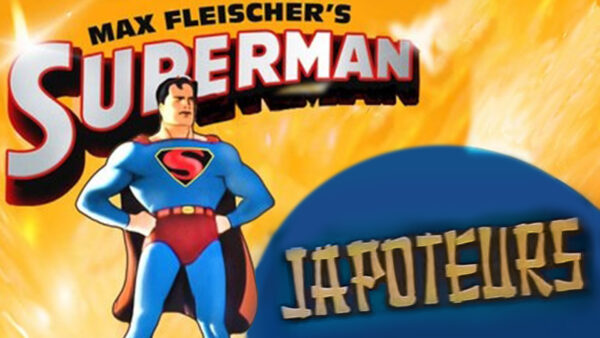 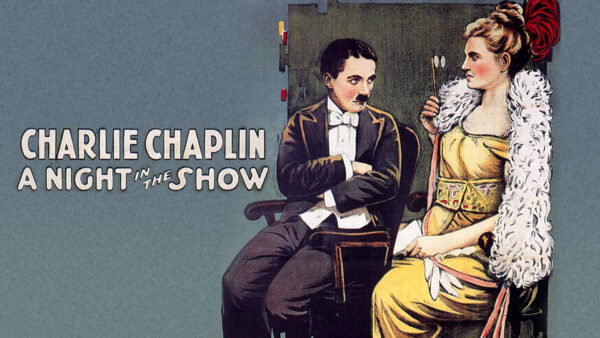 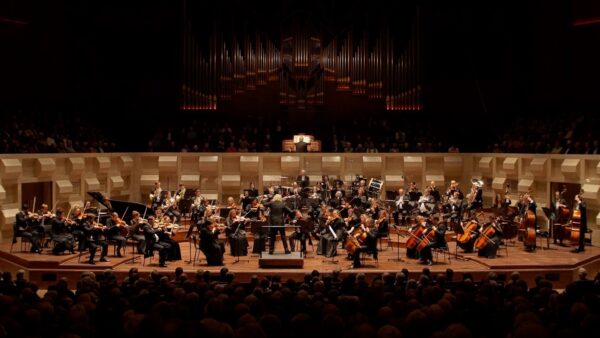 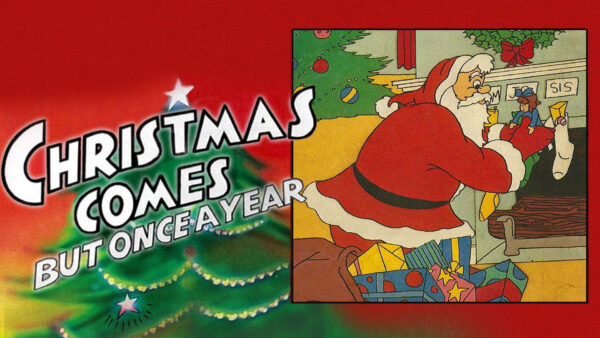 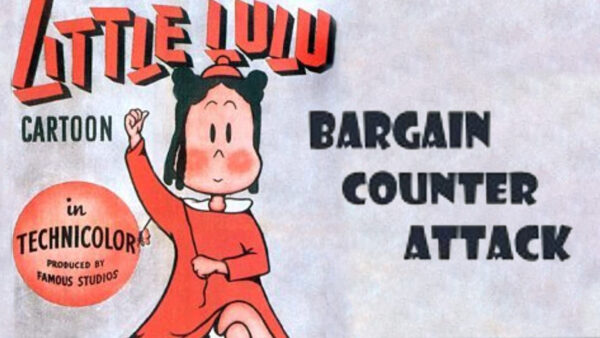