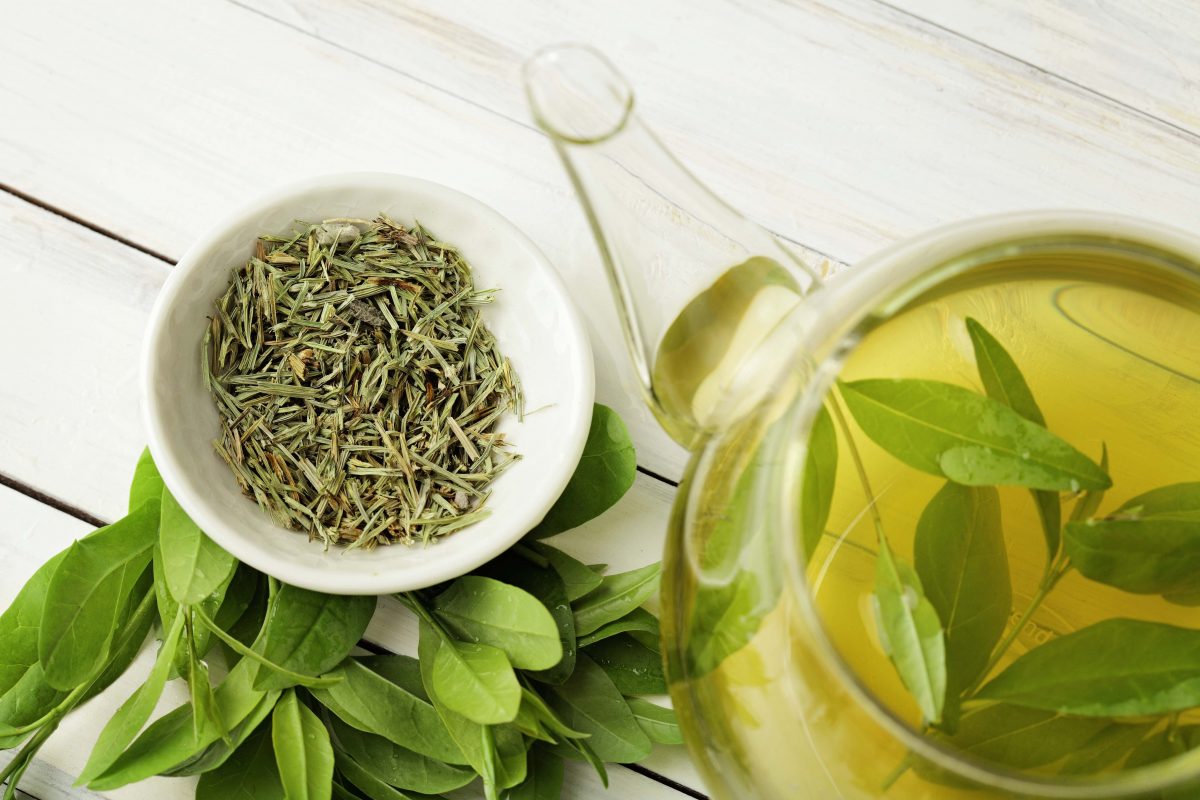 New research casts doubt on on previous assumptions about how ingredients in green tea work to promote health.

Green tea has long been known to have health benefits. In particular, it contains catechins called ECG and EGCG that are said to prolong life.

These two substances belong to the group of polyphenols. They are considered antioxidants, which means they counteract or prevent oxidative stress in the body caused by aggressive free radicals of oxygen.

Until now, researchers have assumed that the catechins neutralize these free radicals and thus prevent damage to cells or DNA. One source of oxygen free radicals is metabolism; for example, when the mitochondria—the powerhouses of the cell—are working to produce energy.

In the new study in the journal Aging, the researchers show that these polyphenols from green tea initially increase oxidative stress in the short term, but that this has the subsequent effect of increasing the defensive capabilities of the cells and the organism. As a result, the catechins in green tea that researchers fed to nematodes led to longer life and greater fitness.

“That means green tea polyphenols, or catechins, aren’t in fact antioxidants, but rather pro-oxidants that improve the organism’s ability to defend itself, similar to a vaccination,” says study leader Michael Ristow, professor of energy metabolism at the health sciences and technology department at ETH Zurich.

However, this increase in defensive capability manifests not through the immune system, but rather by activating genes that produce certain enzymes such as superoxide dismutase (SOD) and catalase (CTL). It is these enzymes that inactivate the free radicals in the nematode; they are essentially endogenous antioxidants.

Ristow isn’t surprised to see this kind of mechanism at work. His research group showed back in 2009 that the reason sport promotes health is because sporting activities increase oxidative stress in the short term, thus improving the body’s defenses.

Consuming fewer calories has the same effect, as has been shown several times in animals. Mice fed a reduced-calorie diet live longer than those fed a normal, high-calorie diet. “So it made sense to me that the catechins in green tea would work in a similar way,” Ristow explains.

He goes on to say that the findings from this study translate well to humans. The basic biochemical processes by which organisms neutralize oxygen free radicals are conserved in evolutionary history and are present in everything from unicellular yeast to humans.

Ristow himself drinks green tea every day, a practice he recommends. But he advises against taking green tea extracts or concentrates. “At a certain concentration, it becomes toxic,” he says. High-dose catechins inhibit mitochondria to such an extent that cell death ensues, which can be particularly dangerous in the liver. Anyone consuming these polyphenols in excessive doses risks damaging their organs.

While the most catechins are to be found in Japanese varieties of green tea, other green teas also contain sufficient amounts of these polyphenols. Black tea, on the other hand, contains a much lower level of catechins, since these are largely destroyed by the fermentation process.

Additional coauthors are from the University of Jena and ETH Zurich.

This article was originally published by ETH Zurich. Republished via Futurity.org