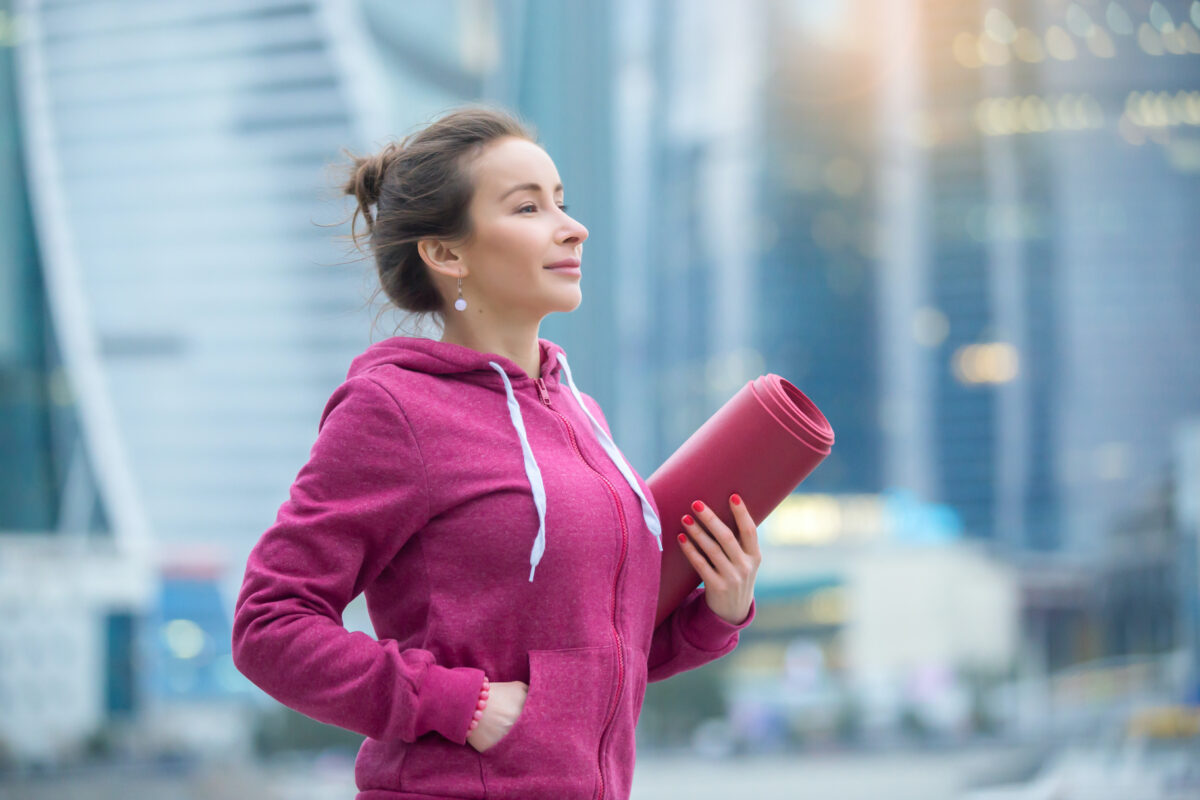 There are strategies you can use to help you stick to a new healthy habit despite internal resistance.(fizkes/Shutterstock)
Mindfulness

New Year’s resolutions are an annual ritual of setting intentions for self-betterment. Health behavior goals—such as improving healthy eating and physical activity—are among the most popular resolutions. Unfortunately, failing to stick to those new goals is so common that it has become cliché.

This is backed by research evidence. Studies have repeatedly shown that over half of people who form health behavior intentions fail to enact them.

It’s important to note that having an intention to change behavior is an essential first step. Few people regularly engage in healthy behaviors without those initial good intentions. Sticking to health behavior goals, however, is the critical factor.

Why Do We Struggle With Health Behavior Goals?

Self-regulation is an extensive research topic in psychology. As a professor of health psychology, my research focuses on understanding the “intention-behavior gap” in physical activity, and testing interventions that may help close this gap.

My own research and studies from my colleagues have shown evidence that difficulty in following through on intentions often comes from two sources. The first is strategic challenges, which are flawed approaches to thinking about goals and behavior. The second is basic human tendencies when faced with what psychologists call approach/avoidance conflict: when something is appealing and unappealing at the same time.

In terms of strategic challenges, the details of the goal itself can be one of the first indicators of whether someone will struggle. For example, the intention to engage in physical activity is often based on desired long-term outcomes (such as weight control, fitness, and reducing the risks of chronic disease) without due consideration of the time and effort required to perform regular physical activity itself.

Another key strategic challenge is the failure to consider multiple goals, which is likely to underestimate the resources needed to perform other behaviors. Juggling multiple goals is one of the prime reasons why new intentions are often abandoned: New behaviors like exercise must compete with or coincide with all the other things someone needs or wants to do.

Physical activity can be an adverse experience for many because it requires the body to stop resting and experience some exhaustion and discomfort. This negative experience during the activity is more predictive of future behavior than the positive feelings after one completes a bout of physical activity.

Effective Strategies for Sticking With Intentions

When we understand why we’re not enacting our new health behavior goals, it can help in developing counter-measures. Research in this area is ongoing, with diverse approaches. Strategies can be prospective (i.e. developed before enactment of the goal) or reactive (i.e. used at the point of enactment decision) in their implementation.

To overcome strategic challenges, research has shown the effectiveness of developing detailed plans, such as formulation of what you’re going to do, how, where, and when you’ll do it, followed by contingencies if there’s a conflict with your plan.

Monitoring your goals regularly is also one of the most successful approaches to keeping a behavior on your radar.

In terms of our more automatic tendencies to disrupt health behavior intentions, a focus on the behavioral experience itself is critical. Making the health behavior as pleasant, convenient, and meaningful to you as possible, and performing it at times when you have the most energy (to fight temptations), will help increase the probability of following through on good intentions.

However, in times when you’re faced with a strong urge to abandon your health goal for a more immediately gratifying diversion, this is when you want to take a moment to acknowledge your feelings, but enact your valued intentions.

It’s important to keep in mind that most of the health changes people are trying to make with these good intentions are lifestyle behaviors. As such, a few slipped days are inconsequential to the overall goal.

There’s also theory and evidence that self-regulation strategies like the ones above may become less necessary over time. This is because people begin to form habits from repeating these actions, as well as a sense of satisfaction or identity from continual practice that enables them to take ownership of the behavior and categorize themselves in the role. So sticking to those intentions in the short term will likely make it easier to continue over a lifetime.

Ryan Rhodes is a professor in health psychology at the University of Victoria in Canada. This article was first published on The Conversation. 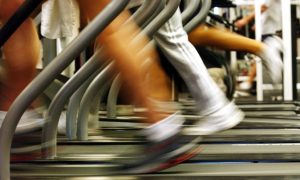 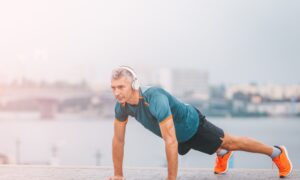 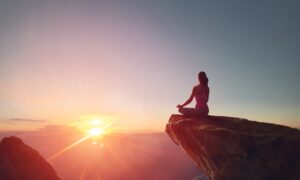 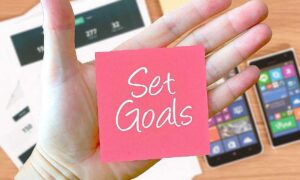