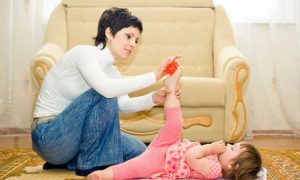 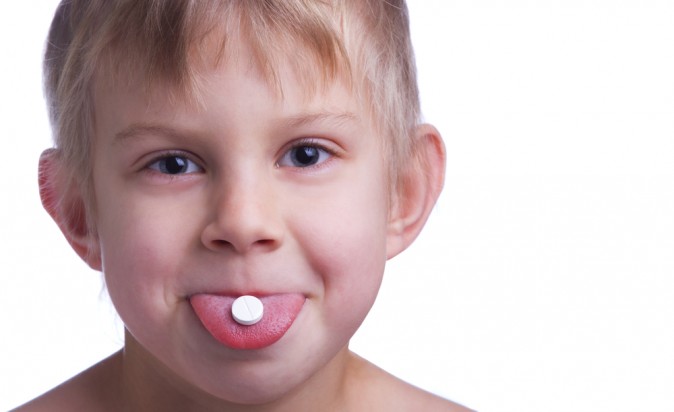 Like many other so-called “behavioral” disorders, attention deficit hyperactivity disorder, or ADHD, is a completely fabricated condition that was invented for the sole purpose of turning normal behavioral variances into “diseases” that require costly drug interventions. This crafty pharmaceutical scam is now spreading around the world, according to a new study, with drug companies effectively lobbying foreign governments to loosen their marketing restrictions on mind-altering drug treatments in order to get more people hooked on legal drugs.

It used to be that ADHD primarily existed only in the U.S., with an overwhelming 90 percent of the world’s Ritalin prescriptions being filled in the States. But this plague of intentionally drugging children with unique personality traits is now spreading to Europe and beyond as American influences progressively topple regulatory restrictions that protect the public from becoming Big Pharma victims, and replace them with policies that treat every child like a defective human in need of mind-altering drugs.

Published in the journal Social Science and Medicine, the study looked at the growth of ADHD diagnoses in places like the U.K., Germany, France, Italy, and Brazil. Together, these countries have captured at least 15 percent of Ritalin prescriptions over the past decade, reducing America’s share to 75 percent. Psychological problems that used to be treated with non-drug interventions like talk therapy are now embracing biological psychiatry – that is, forcibly changing people’s brain chemistries with pharma poisons.

“More European and South American psychologists and psychiatrists are adopting the American-based Diagnostic and Statistical Manual (DSM) standards, which are broader and have a lower threshold for diagnosing ADHD,” explains a news release summarizing the study’s findings. “Vocal ADHD advocacy groups work closely with drug companies to promote pharmaceutical treatment.”

But how do you effectively convince otherwise healthy people that they have a behavioral disease in need of drug treatments? One way is to offer online self-assessment questionnaires that are carefully designed to categorize normal behavioral differences as flawed, manipulating individuals to believe that they are sick.

When searching for health information online, web users are increasingly redirected to drug-promoting “resources” that ask generic questions like “Do you fidget a lot?” and “Is it hard for you to concentrate?” Most people would probably agree that they feel this way at least some of the time, and by ignorantly answering “yes” to these and other self-diagnosis questions, they end up being funneled into the system and signed up as new drug customers for completely made-up diseases.

“These checklists turn all kinds of different behaviors into medical problems,” explains Peter Conrad, a professor at Brandeis University and one of the study’s lead authors. “The checklists don’t distinguish what is part of the human condition and what is a disease.”

Many people don’t know that they’re being scammed when they fall into these crafty drug industry traps, and the result is that many of them end up becoming pharma addicts for life. According to the study, less than one percent of children in the U.K., for instance, were behavioral drug addicts in the early 1990s. But today, about five percent of the population is a behavioral drug user.

“There is no pharmacological magic bullet,” adds Conrad, noting that pharmaceutical drugs are not the answer to behavioral difference. “I think we may look back on this time in 50 years and ask, what did we do to these kids?”