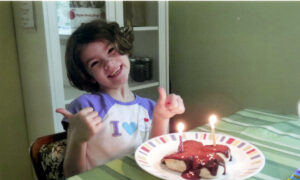 The Family Table: Biscuits and Chocolate Pudding, With a Side of Kentucky Memories
0
Share Now
TelegramFacebookTweetEmailTellMeWeReddit
Copy Link 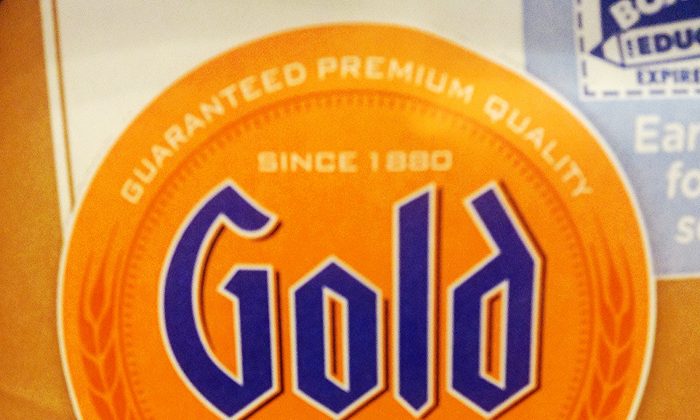 General Mills is voluntarily recalling its flour products after reports of an E. Coli outbreak in multiple states, the company announced on May 31.

As of now, E. Coli o201 has not been found in General Mills flour products or in the flour manufacturing facility. The company has not received any reports from consumers about getting ill over the products.

While tracking the illness, the Centers for Disease Control found that almost half of the people who became ill reported making something homemade with flour before getting sick. Some reported using a General Mills brand of flour.

The company says that some of the sick customers may have eaten raw dough or batter.

“Consumers are reminded to not consume any raw products made with flour. Flour is an ingredient that comes from milling wheat, something grown outdoors that carries with it risks of bacteria which are rendered harmless by baking, frying, or boiling,” the company said.

“As a leading provider of flour for 150 years, we felt it was important to not only recall the product and replace it for consumers if there was any doubt, but also to take this opportunity to remind our consumers how to safely handle flour,” said Liz Nordlie, president of General Mills Baking division.

E. Coli o201 is a potentially deadly bacteria that that can cause bloody diarrhea and dehydration. Seniors, children, and persons with fragile immune systems are the most vulnerable to foodborne illnesses.

Products Affected By the Recall

Consumers with additional questions or requesting a replacement should contact General Mills at 800-230-8103. Additional  information can also be found at generalmills.com/flour.