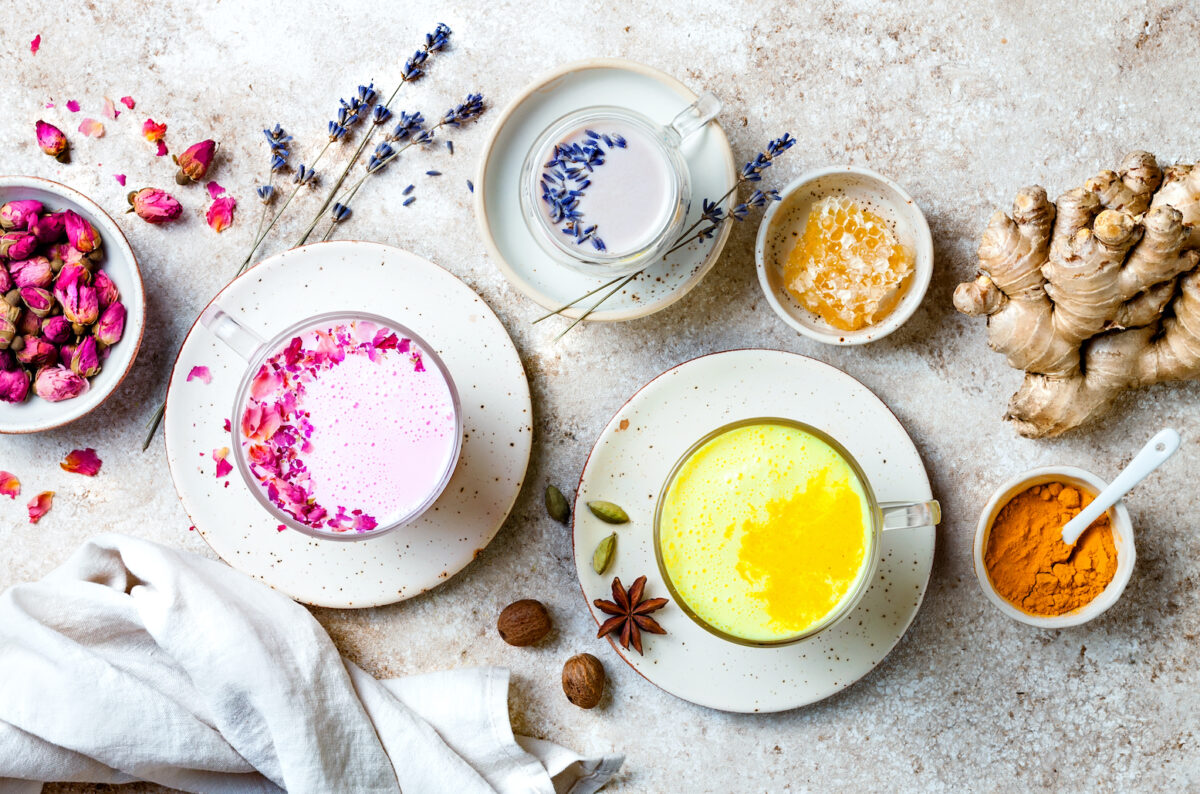 Functional Beverages for Your Health

“Let food be thy medicine and medicine be thy food.”—Hippocrates

With the increased interest in healthy diets to support wellness, people are trying new beverages that contain nutrients that help to calm, soothe, and energize. Manufacturers claim these drinks can reduce anxiety, improve sleep, sharpen focus, and more.

What Are Functional Beverages?

Functional beverages are fortified with beneficial nutrients that supposedly provide an extra health benefit to the consumer beyond basic nutrition. These are usually nonalcoholic drinks that contain nontraditional ingredients. Beverages that fall into his category include dairy-based beverages, sports and performance drinks, energy drinks, ready-to-drink teas, fortified fruit and vegetable drinks, plant milks, legume-based and grain-based drinks, and enhanced water.

Functional beverages based on fruits and vegetables may contain spices, vitamins, amino acids, minerals, raw dietary fiber, juices fortified with probiotics, enhanced teas, and red wines, which contain the antioxidant and anti-inflammatory phytochemical resveratrol. They may include herbs, mushrooms, or electrolytes. They usually have low sugar content and few artificial ingredients.

Functional beverages have also been referred to as adaptogenic drinks since they contain natural substances that often exhibit adaptogenic action. As such, they have specific health benefits and somehow protect against the negative impacts of stress, according to Mikhail Kogan, a geriatrician and medical director at the Center for Integrative Medicine at George Washington University.

For example, proponents assert that ashwagandha, a shrub, boosts energy and reduces stress; that Rhodiola rosea, an herb, decreases cortisol, the body’s primary stress hormone; and that ginseng and licorice root reduce inflammation and fatigue.

Tea from China and coffee from Arabia are considered the original functional beverages, with the latter first appearing only several hundred years ago. But there are a number of ancient examples of such drinks, each containing antioxidants and other active ingredients that stimulate, relax, or purify.

Functional beverages have beneficial effects on one or more body functions, in addition to their fundamental nutritional values. They either improve the human body’s general physical condition, decrease the risk of disease progression, or both.

Some functional beverages can also be classified as nutraceutical drinks because they have health-giving additives and medicinal benefits. The food products used as nutraceuticals are categorized as dietary fiber, prebiotics, probiotics, polyunsaturated fatty acids, antioxidants, and other herbal and natural foods. These nutraceuticals help to combat some of today’s major health problems such as obesity, cardiovascular disease, cancer, osteoporosis, arthritis, allergies, dental problems, and diabetes.

The term “nutraceutical” was coined by Dr. Stephen DeFelice in 1989, a portmanteau of “nutrition” and “pharmaceutical.” DeFelice is the founder and chairman of the Foundation for Innovation in Medicine. According to DeFelice, a nutraceutical is “a food (or a part of food) that provides medical or health benefits, including the prevention and/or treatment of a disease.”

Because many of these beverages have medicinal or therapeutic effects on the body, they need to be taken with additional consideration.

For example, people with diabetes should avoid taking ginseng because it can lower blood sugar. Caution should also be exercised by women who are pregnant, breastfeeding, or family planning because adaptogens can affect some hormones.

Functional beverage manufacturing companies should include on their products warning labels and guidelines for consumption.

There are numerous studies and scientific articles about the effects of various nutritional substances and their possible impact on disease. Much of this research has been done on animals. For example, experimental evidence from animal models suggests that tea plays a significant role in inhibiting carcinogenesis in the skin, lungs, esophagus, stomach, liver, small intestine, pancreas, colon, bladder, and mammary glands. There have also been many observational studies done with humans confirming certain effects of tea, such as improved cognitive performance under stress.

The benefits of functional beverages are often difficult to measure. If the dose is too small, customers might be drinking expensive flavored water and not getting the adaptogenic effect. If the dose is too much, side effects may result. In addition, the effects and potency of plant-based ingredients can vary widely depending on where and how they are grown, when they are harvested, and what parts of the plant are used.

As functional beverages continue to emerge, additional research needs to move into the realm of clinical trials to confirm the efficacy of these drinks.

For more in-depth information, including current research results of functional beverages’ health and medicinal benefits, refer to the book “Functional and Medicinal Beverages, Volume 11: The Science of Beverages.”

Currently, North America has the largest market share for functional beverages due to its innovative product launches. Asia-Pacific and Europe come in second and third places, respectively.

According to an article in Forbes, the marketplace for functional beverages has grown rapidly in recent years and will continue to do so, according to the Whole Foods 2022 Trends predictions. Whole Foods predicts the market will double in the next decade, especially as Gen Z consumers seek healthier options.

Whole grains such as barley, oats, buckwheat, and red rice can be used to produce functional beverages. In addition to their antioxidant properties, these grains are rich in B vitamins and minerals that facilitate metabolism. Their complex carbohydrates, specifically soluble fiber, help slow and sustain energy release. Grains have traditionally been used globally, especially in Asia, Africa, South America, and parts of Central America, although most grain-based nonalcoholic beverages have been produced in Africa and South America.

Plant-based or nondairy milks are gaining importance as functional beverages globally. They serve as an alternative to cow’s milk in a period when lactose intolerance, cow milk allergy, calorie concerns, and high cholesterol are prevalent.

Future market interest includes tailoring functional beverages from fruits and vegetables for specific disease conditions. Fruits such as blackberry, elderberry, cranberry, and blueberry, which are rich in phenols and flavonoids, are prime candidates. It appears that the health benefit of wine is no longer due to just resveratrol. Fruit wines, especially berry wines, have shown positive results for cardiac protection, diabetes, and lowering cholesterol. That said, alcohol comes with heavy downsides including significant neurological side effects.

The main criteria for continued consumers’ approval of high-quality functional beverages are their taste, aroma, flavor, acceptance of new ingredients, and perceived health benefits. For manufacturers, these factors are important, along with shelf life and packaging, for the consumer market to continue growing. 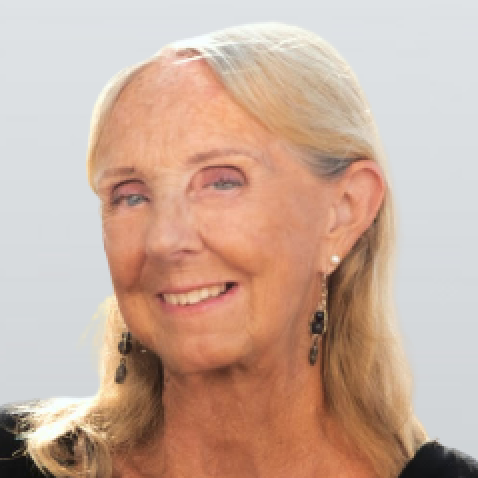