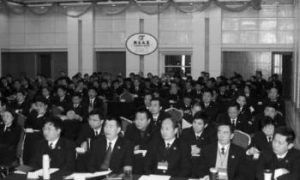 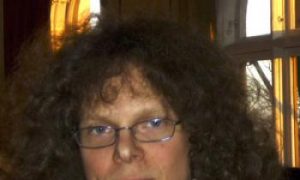 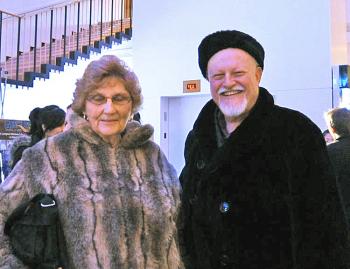 By Epoch Times Staff
Print
TORONTO—Murray White, a retired photographer and a passionate human rights supporter, was in attendance with his wife, Phyllis, on Saturday afternoon for the third show of Shen Yun Performing Arts.

Mr. White called the program “outstanding” and the dances “really beyond spectacular.”

A lifelong human rights advocate who was involved with the racial civil rights movement in the 1960s, Mr. White especially appreciated the messages of peace and freedom in Shen Yun.

He noted the scenes portraying the suffering of the practitioners of Falun Dafa, a traditional meditation practice that is being persecuted by the communist regime in China.

“The storytelling was good, of course. Obviously, we in North America can appreciate the problems of the Falun [Gong] in China,” he said, adding that “we can appreciate a lot of things that happen in China that aren’t the way things are in Canada.”

“That’s why we have a large Chinese community in Canada … People came here for a reason,” Mr. White said.

“I like the music very much, and the dancing is just incredible,” she said. “All the movements and the acrobatics of the classical things—amazing.”

As a former photographer, Mr. White was impressed by the moving backdrops used in the dances, which project digital landscapes to transport audiences back to ancient China.

“They’ve done some amazing work with the computer, and creating those illusions was very good,” he said.

In this dance, colours explode on stage in elaborate costumes and the animated background appears as a gigantic painting, with striking floral images on the screen.

The couple were also taken with the extraordinary music in the show, which includes a full orchestra, an erhu virtuoso, along with solo tenor and soprano performances.