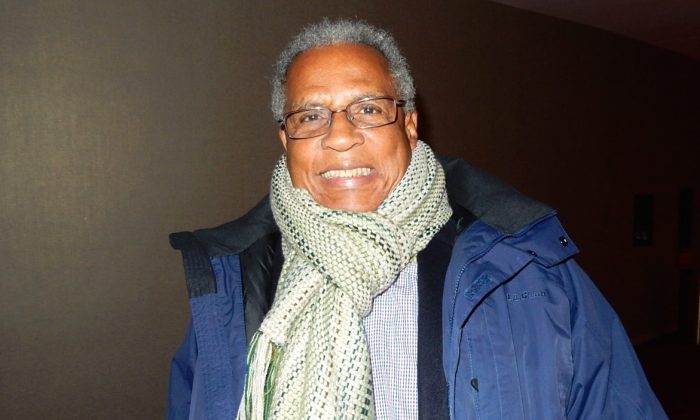 NEW YORK—As the curtain lowered to a standing ovation at Lincoln Center, Wendell Mottley—an economist who worked for Credit Suisse, the former Finance Minister of Trinidad and Tobago, and an Olympic medalist—felt Shen Yun was a performance he should tell his friends to see.

“Oh—come and see it!” Mr. Mottley said after seeing New-York based Shen Yun Performing Arts at the David H. Koch Theater at Lincoln Center on the evening of Jan. 11.

He found the technical aspects of the show “extremely proficient … very enjoyable.”

He said he was moved by Shen Yun’s grace and intrigued by the concept of karma displayed in its dances. “For thousands of years, Buddhist, Taoist, and other disciplines were at the heart of [Chinese] society,” states the Shen Yun website. Everything ranging from calligraphy, to medicine, to fashion, was believed to have been passed down from the heavens.

However, during the last 60 years of communist rule, traditional Chinese beliefs and culture have been destroyed. In 2006, a group of preeminent classical Chinese dancers and musicians came together in New York to form a performance art company that would revive a truly traditional Chinese culture—a divinely inspired one.

“I thought it was energetic and spectacular,” Mr. Mottley said.