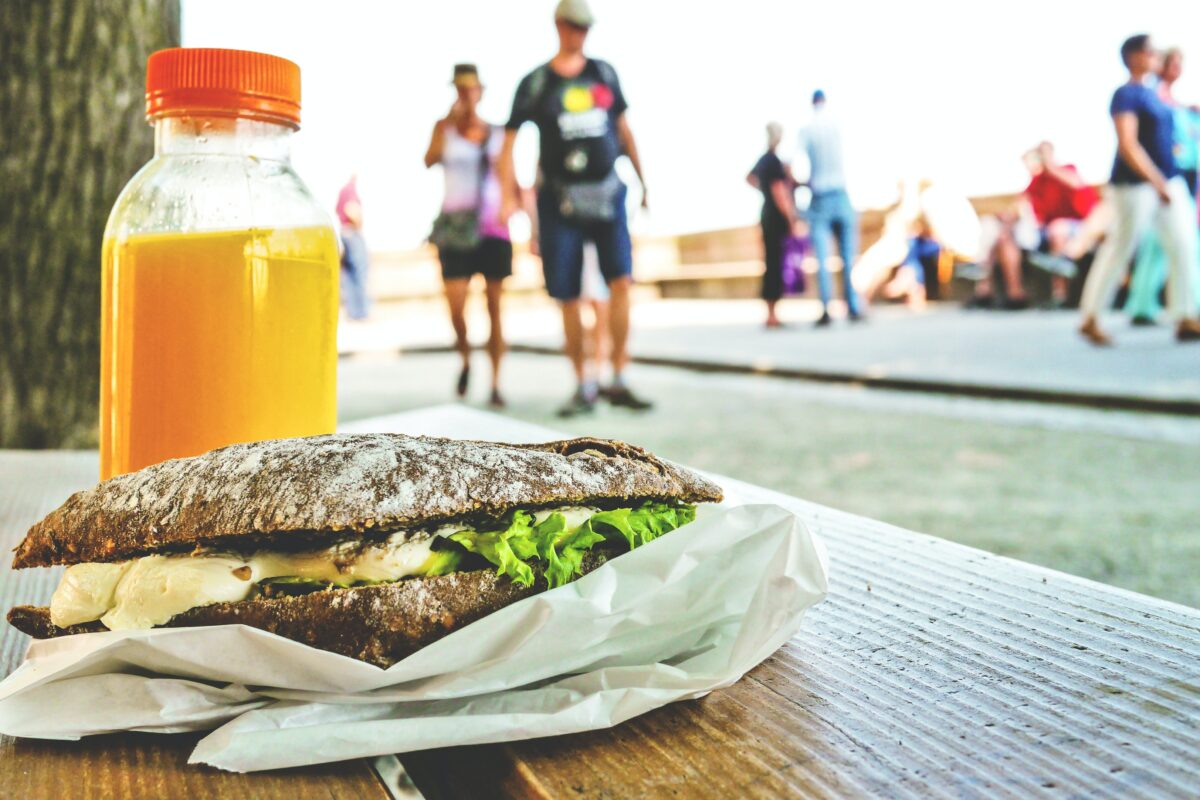 Not all calories are created equal. (Photo by Lum3n/Pexels)
Nutrition

Foods Can Take on Different Forms (And Impact Your Nutrition)

Perhaps you don’t give much thought to your morning bowl of oatmeal, lunch turkey and cheese sandwich, and dinner pasta. It all seems healthy, right? Well, research is making it clear that when it comes to the calories we consume every day, form matters. Not all fruits, breads, oats, potatoes, and nuts are created equal concerning their impacts on your body. Here are the best ways to eat some of your favorite foods.

When you’re in the grocery store, mulling over the oatmeal selections, consider reaching for the heartier steel-cut variety. A research review published in the Journal of Nutrition showed that post-consumption blood sugar and insulin responses are better after eating intact oat kernels than after eating more processed rolled or instant oat flakes. It appears that a greater disruption in the structural integrity of the oat kernel is associated with altered rates of digestion and, in turn, fewer glycemic benefits. This may impact satiety and perhaps even future risk for developing metabolic conditions like Type 2 diabetes.

Ground-breaking research has shown the number of calories we derive from whole nuts such as almonds, cashews, walnuts and pistachios is nearly 25% less than previously thought. A chunk of the calories in nuts is found within cell walls that resist being broken down by mastication and digestion so, in the end, we don’t absorb all of their upfront calories.

This is likely one reason why studies have failed to show that eating calorie-dense nuts leads to weight gain. The processing that goes into making nut butters and nut oils will rupture cell walls so it’s likely we would extract more fat calories from these forms of nuts. What’s more, a study in the journal Nutrients discovered that eating whole almonds results in a greater abundance of beneficial gastrointestinal microbiota compared to almond butter. These same nuances may also apply to seeds.

A bowl of pasta salad for lunch could be more metabolically beneficial than a sandwich. A randomized controlled trial in the Journal of Nutrition evaluated post-feeding glucose metabolism in healthy adults following the consumption of durum wheat semolina in the form of spaghetti, penne, couscous, and bread with each containing 50 grams of carbohydrate. Both forms of pasta resulted in a blunted blood sugar response compared to couscous and bread. The apparent reason for this outcome is that pasta involved more chewing and oral processing time and also remained in larger starch particle size after digestion.

You can also prepare pasta like they do in the Mediterranean — al dente, which means neither too hard nor too soft. This will give it a lower glycemic index which, in turn, should result in a more tempered blood sugar response.

Go one step better by making sure to boil up pasta and other grains in their whole form. According to a study by researchers at Tufts University, people who ate a diet with more whole grains like whole wheat pasta and brown rice lost close to an extra 100 calories per day due to a combination of increased resting metabolic rate and greater fecal energy losses, compared to people who ate refined grains such as white pasta and white rice. The extra fiber you get from grains in their whole form is likely at play here.

Perhaps the old saying should be “a whole apple a day keeps the doctor away.” British scientists provided eighteen healthy adults with the same number of calories from whole apples, applesauce, or apple juice on three separate occasions and then measured stomach emptying rates and indicators of fullness and satiety. The whole apples resulted in slower digestion rates as well as increased feelings of fullness and satiety post-ingestion. The extra work that our bodies require to deal with a less “processed” form of an apple, including increased chewing and digestion, likely contributes to its hunger-fighting power. This same conclusion could perhaps be applied to whole oranges compared to orange juice, whole raspberries versus raspberry jam, and fruits that are blended into smoothies instead of eating them whole.

More proof that not all calories are created equal. A study in the journal Food & Nutrition Research provided volunteers either a sandwich made with multi-grain bread and cheddar cheese or one made with highly processed white bread and packaged cheese slices. Even though both meals had the same number of total calories on paper, the lesser processed sandwich meal required nearly twice as much energy to digest, resulting in fewer calories being available to the body for storage. While the processed sandwich used only 11% of the food’s calories for the needs of digestion, the multigrain sandwich used almost 20%. Over time, this extra calorie burn could help with weight loss goals.

Consider giving starchy carbs the cold shoulder. When cooked and then cooled for about 24 hours, the digestible amylopectin starches in potatoes convert into the nondigestible resistant starch amylose, meaning you’ll absorb fewer of their carb calories and likely feel full for longer. Potato salad, anyone? The same cook-cool method also works to increase resistant starch levels in rice. Also, cooking, chilling, and reheating pasta has been shown to lower its impact on blood sugar after consumption.