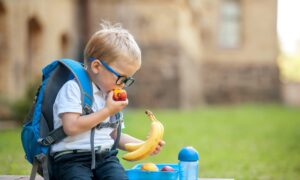 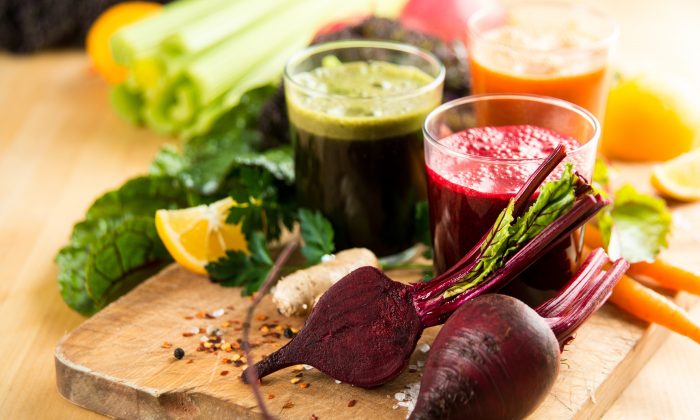 Pure Australian fruit juices—with no added sugar—will now be classified as less healthy than soft drinks after the Food Regulation Forum, comprising of State and Federal Government ministers, rejected a move to ensure fresh juice has a higher health rating than soft drinks.

In a move that Citrus Australia CEO Nathan Hancock said could cost orange growers $67 million, the majority of states and territories will now give fresh orange juice a Health Star Rating of 2.5 stars. In comparison, Diet Cola would be given 3.5 stars.

“It is a sad day not only for juice growers who already do it tough, and who now have a question mark over the long term viability of their industry as a result of the lost sales that will result from this decision,” Hancock said in a media statement.

Lawyer and public health researcher Alexandra Jones of George Institute for Global Health wrote on her Twitter that the Health Star Rating System is about promoting health whereas “last-minute lobbying to change scores was all about protecting profits”.

Jones said that the World Health Organization limits 100 percent juices due to a large amount of sugar in them.

“We have solid evidence that keeping intake of free sugars to less than 10 percent of total energy intake reduces the risk of overweight, obesity and tooth decay,” Francesco Branca, Director of WHO’s Department of Nutrition for Health and Development said.

While the NZ Dietary Guidelines (pdf) also list fruit juice as a “high sugar drink”, growers argue that it contains potassium, vitamin C and folate not found in fizzy drinks.

Hancock said he was gutted for his growers that produce fresh juice for the Australian population, only to be told diet coke is the better option.

“Despite evidence that fresh juice contains nutrients vital to physical and mental well-being, these governments have deferred to the anti-sugar lobby,” Hancock said.

Obesity experts in Canada have long contended that fruit juice should be excluded from diets because of the high sugar and calorie content they contain.

However, New York Times best-selling author and founder of the celery juice movement Anthony William said that fruit is demonised by what he terms “fruit fear” to describe the anxiety connected to lies that fruit is dangerous, harmful and should be avoided.