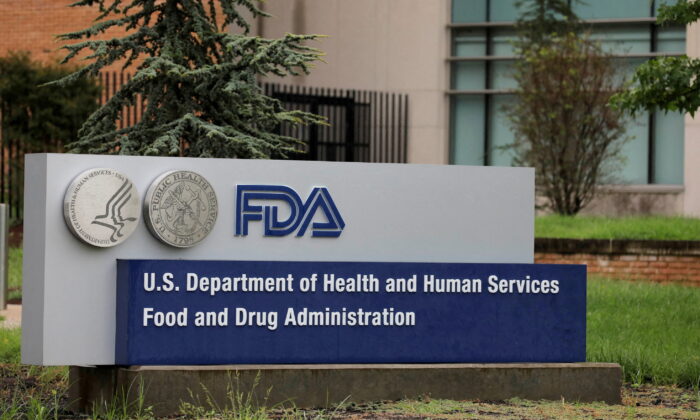 Signage is seen outside of the Food and Drug Administration headquarters in White Oak, Maryland, on Aug. 29, 2020. (Andrew Kelly/Reuters)
Health News

The U.S. Food and Drug Administration said on Wednesday it has withdrawn its approval for TG Therapeutics Inc.’s lymphatic cancer treatment Ukoniq over concerns of higher risk of death in patients receiving the drug.

The U.S. health regulator has rarely withdrawn approval for treatments, but has recently done so for drugs approved under its “accelerated approval” pathway.

The pathway, mainly for rare diseases or small patient populations that have had no effective treatments, has come under increasing scrutiny after the FDA used it last year to approve Biogen Inc.’s controversial Alzheimer’s Disease drug despite efficacy concerns.

The U.S. health regulator said based on updated clinical trial data it has determined that the risks of treatment with Ukoniq outweigh its benefits.

In April, TG Therapeutics withdrew the drug from sale in the United States amid the ongoing safety issues and pulled its application for expanded use of the drug for other types of lymphomas.