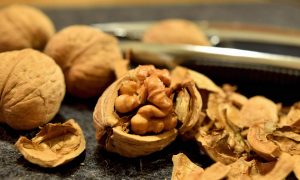 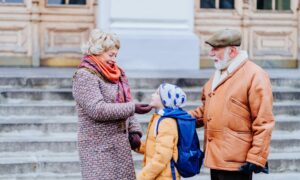 How to Keep Things Moving When Suffering From Joint Pain
0 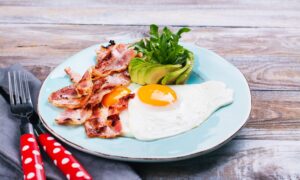 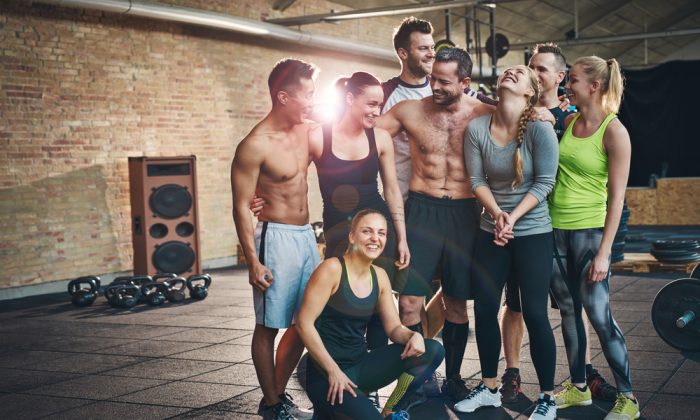 It's worth taking the time to find an exercise environment that feels right and with a group that has similar goals.
Fitness & Nutrition

If you want to get stronger and feel better after exercising—which is important because it encourages you to keep exercising—you don’t need a fancy gym, our recent study shows.

Earlier studies have shown that a pleasant hospital environment, with large windows that look out over nature, can speed a patient’s recovery, so we were interested to know if the same was true for treatment rooms.

For our study, we randomly assigned two groups of people, aged 35 or older, and with hip or knee pain, to one of two treatment rooms for exercise therapy.

One group (42 people) exercised in a modern room with views of nature, plenty of sunlight and state-of-the-art gym equipment. The other group (40 people) were sent to exercise in a bare, unadorned room in the basement of a 1970s building.

For comparison, there was also a third group of participants who were put on a waiting list and had no exercise at all during the eight weeks the study lasted.

We asked the participants to report their overall improvement, pain relief, and functional improvement. We tested their aerobic capacity, muscle strength, and walking speed before and after the eight weeks. And we also interviewed some of the participants to get a better understanding of their experiences of exercising in the two different rooms.

There was a lot of secrecy around the analysis of the results to avoid researchers influencing the results with their beliefs. For example, the groups were labeled A and B in the data analyses, and interpretation of the results was agreed on in writing prior to revealing which group had exercised in what room.

Both groups improved, but one group reported feeling better, overall, with more pain relief and greater improvement in function. There was, however, no difference in aerobic capacity, muscle strength, and walking speed between the groups.

The third group of 21 people, who just waited, did not improve in any of the measures taken.

Not What We Expected to Find

When the groups were revealed, it became clear that the group exercising in the old room in the basement reported greater improvement when asked, “Compared to when entering the study, how are your knee/hip pain problems now?” This was contrary to what we expected.

We interviewed some of the participants and showed them photos of the two rooms to spark a discussion about their impressions. The people exercising in the old room didn’t perceive the aged appearance negatively. They felt at home in the environment and expressed nostalgia because it reminded them of their old school gym. They also felt a stronger sense of fellowship—they were in it together and worked as a team to achieve their goals.

So, if you’re thinking about starting to exercise, take your time and find an exercise environment that feels right for you, or join a group where you have similar goals. If you can join a group and exercise in an environment you really like, you will improve your chances of getting fit and of feeling better. And, as our study shows, when it comes to exercising, it really doesn’t have to be fancy.

Ewa M Roos is a professor of muscle and joint health at the University of Southern Denmark. This article was originally published on The Conversation.