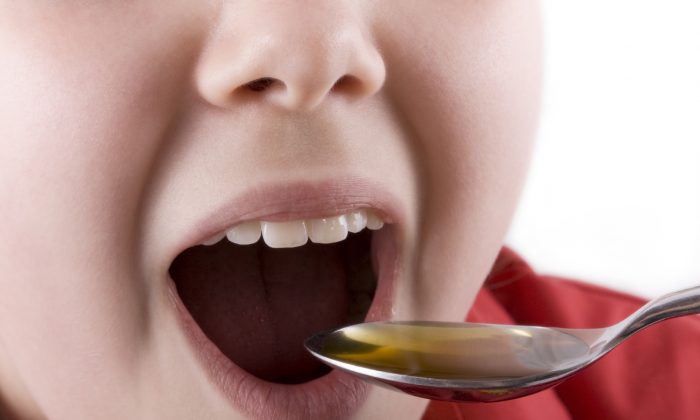 A substantial proportion of parents confessed to giving their children antibiotics that had been prescribed for someone else, according to survey results presented by U.S. researchers at the American Academy of Pediatrics conference in Orlando, Florida.

“Physicians should emphasize the importance of finishing the entire course of antibiotics so that there are no leftovers, disposing of leftover antibiotics when relevant, and the risks of sharing any type of medication with people for whom it is not prescribed,” Kahan said.

Kahan and colleagues recruited parents nationwide through Amazon Mechanical Turk, a crowdsourcing online marketplace. Ultimately they evaluated the responses of 496 parents who met their inclusion criteria. Participants were 61 percent female and 69 percent white, with an average age of 34.

Overall, 454 parents, or 92 percent, said they’d had leftover antibiotics in the house. More than one-third of those parents (159, or 35 percent) said they had redistributed the leftovers to others, including children and adults. Antibiotic diversion, as the tactic is called, was more common with drops and liquids than with creams and pills.

Parents sometimes put other family members on the same dosage prescribed to the child who received the prescription. Or they estimated a new dosage according to the age of the family member.

As many as 16 percent of the survey takers said they gave their children adult medications.

It is unknown precisely how harmful the practice may be, either to people or through the promotion of antibiotic resistance. Those questions will be studied in the future, Kahan says.

“The study provides interesting insight into a common problem of ‘leftover’ antibiotics,” said Dr. Jordan Taylor, a pediatric surgeon at Stanford University School of Medicine in California who was not involved in the research.

A limitation of the study is the researchers’ use of Mechanical Turk to recruit study participants. Dr. Taylor believes that a study of people recruited in this manner might not generate findings that apply to the general public.

Also, Taylor said, “It would have been interesting to ask the respondents why they kept the medications, or if they had discussed what to do with extra medication with their provider.”