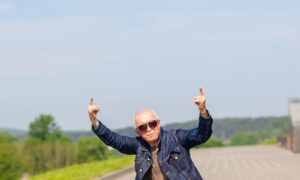 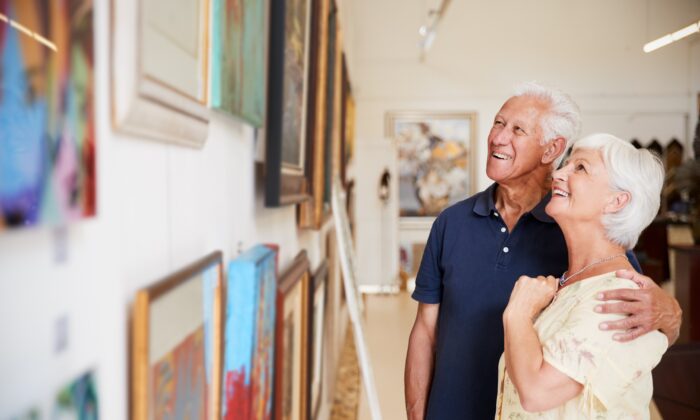 Engaging With the Arts May Help You Live Longer

Older people who frequent art galleries, museums, theaters, and concerts may live longer than those who don’t, a study in England suggests.

Even after accounting for a wide range of other health and social factors, researchers from University College London found that people over 50 who regularly engaged with arts activities were 31 percent less likely to die during a 14-year follow-up than peers with no art in their lives.

Those who took part in arts-related activities only once or twice a year still had 14 percent lower odds of dying during the study.

“These findings support previous statistical analyses and anthropological work suggesting there may be benefits of the arts to individuals as they age,” said Daisy Fancourt, an associate professor of psychobiology and epidemiology at University College London and co-author of the study.

“It remains possible the association presented here could be the result of unidentified confounding factors, but it is promising that the association is maintained even when controlling for a wide range of socio-economic, demographic, health, social and behavioral factors,” Fancourt told Reuters Health in an email.

The study’s results are in line with previous research that suggested the arts may support longevity by improving mental health, enhancing social capital, and reducing loneliness and sedentary behaviors, the authors note in The BMJ.

“We show the same pattern in a larger sample followed-up for a longer period,” said Fancourt.

The authors analyzed data on a nationally-representative sample of 6,710 people who were 50 or older in 2002 when they joined a long-term aging study. In 2004-5, participants were asked how often they engaged with the arts, as well as a host of questions about their habits, background, education, financial situation, and social lives.

Overall, men were more likely to die, as were unmarried people, those with less wealth and those not currently working. Mortality was also higher among people with health conditions, including depressive symptoms, cancer, and heart diseases, the authors note.

Among those who died, 47.5 percent had said at the outset they never engaged in cultural activities, compared with 26.6 percent who had taken part in an art-related activity once or twice a year, and 18.6 percent of people who had engaged with the arts more frequently.

The findings feed into the wider context of research into the health benefits of the arts, Fancourt said, particularly in light of how of many countries offer arts “on prescription” to support physical and mental health.

“Engaging with arts can stretch our imaginations, inspire and cultivate creativity, celebrate meaningful stories, provide social connectivity, build social capital, challenge us and provide exposure to new knowledge or ideas,” said Jennifer Novak-Leonard of Northwestern University, in Chicago, who researches cultural participation but was not involved in the current study.

“This study is intriguing, given the substantial magnitude of the reported effects on mortality, but like most studies of association, this one raises more questions than it answers,” she told Reuters Health in an email.

The study did not look at aspects of arts participation known to be important, she said, such as the influence of engaging with the arts during one’s youth.

“Contemporary research focuses not only on attendance but also motivations for engagement,” Novak-Leonard said.