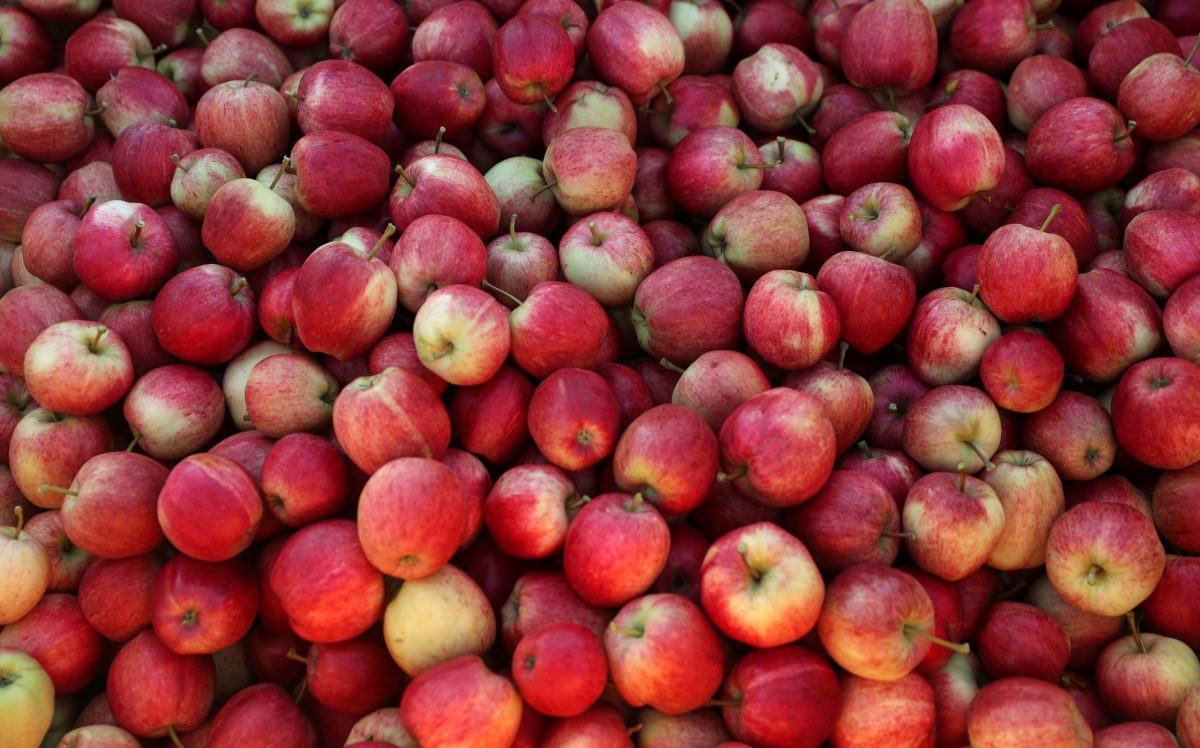 Eat the Seeds: Why the Germs Found Inside Apples May Be Good for You

Apples overflow with bacteria—about 100 million bacteria, many of which are healthy. Apple aficionados who swallow the core not only get extra fiber, flavonoids, and flavor, they also ingest about 10 times more bacteria than people who discard the rough bits at the center, new research finds.

And for those hoping to “keep the doctor away,” go organic, suggests the new study, which was published in Frontiers in Microbiology. Organic varieties carry a more diverse community of germs than the conventional and so could be healthier for us to eat.

Apples are fruit celebrities, with more people eating them worldwide—83 million were grown in 2018 alone—than any other fruit, say the Graz University of Technology scientists who compared store-bought conventional apples with fresh-picked organics of the same size.

For each fruit, they analyzed bacteria found in the stem, peel, flesh, seeds, and calyx—the straggly bit at the bottom where the flower used to be.

Overall, both organic and conventional apples were host to a similar number of bacteria, with most of the 100 million germs hiding in the seeds, the researchers say. Discard the core, then, and an apple contains just 10 million species, mostly contained within the flesh.

Freshly harvested organic apples shelter a more diverse bacterial community than conventional—about 40% more categories and orders of germs, according to the study. A greater diversity of bacteria is known to be good for the health of our colons, past research has shown.

Apparently, we should be eating the ENTIRE apple.
New research says there’s “beneficial bacteria in the core and seeds”
And could help with digestive disorders pic.twitter.com/bPanPke8K3

Known pathogens, including those in the Escherichia-Shigella family which can cause diarrhea and intestinal disease, were found in most of the conventional apple samples but not in the organic. And the reverse was true for beneficial probiotic bacteria, Lactobacilli.

Finally, Methylobacterium, a type of bug that plays a role in helping strawberry flavor compounds mature, was significantly more abundant in organic apples, especially on the peel and in the flesh, the researchers say. This might improve the taste of the more natural fruit compared to conventionally grown varieties.

The “differences between organic and conventional apples could certainly be attributable to a variety of factors within farming and storage conditions,” concluded the study authors. When shopping, they say, choose organic. 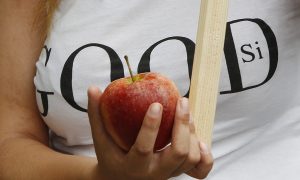 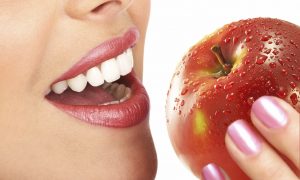 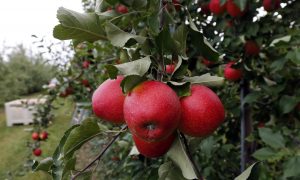 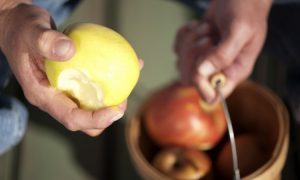