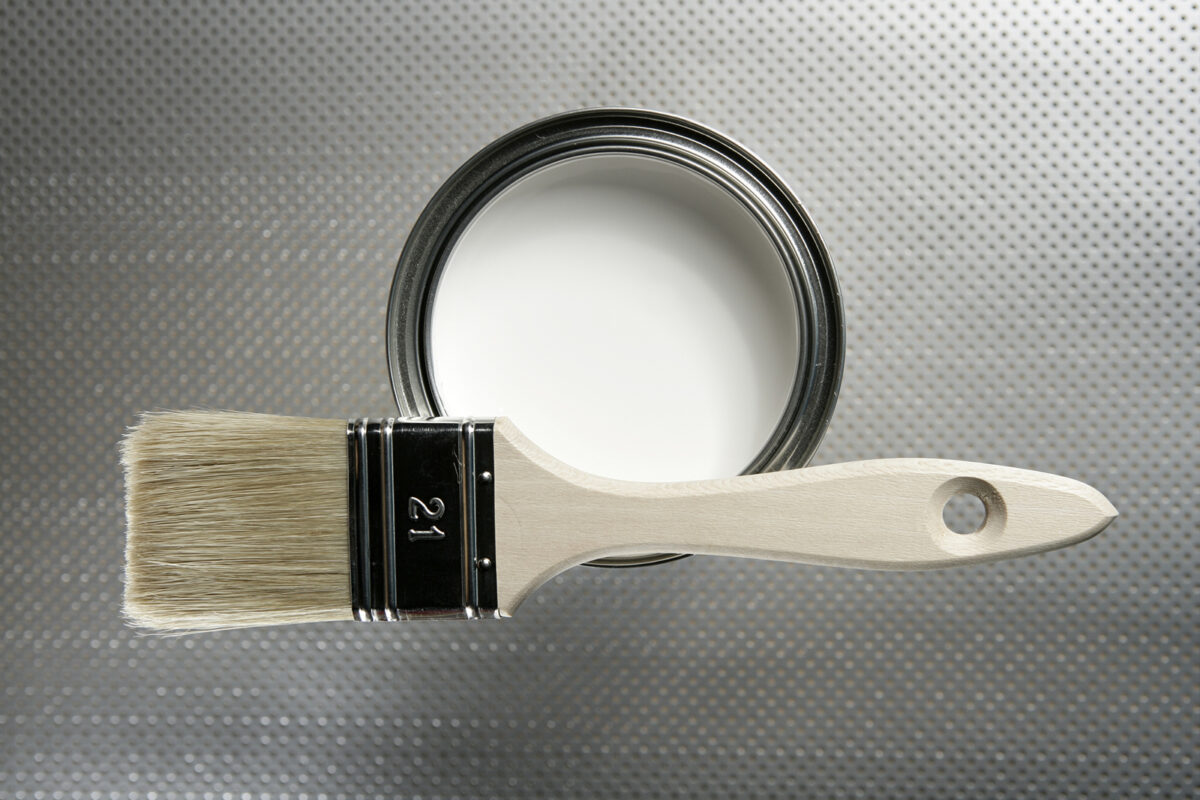 It may be a blank canvas, but not all white paint is the same. (Dreamstime/TNS)
Home

By Kiersten Willis
From Atlanta Journal-Constitution

Whether you’re preparing to move or starting fresh in your home, white paint is always a good option.

But be sure the hue you want is a good fit.

“White paint, perhaps more than any other color, can set the tone for a space’s design direction with subtlety. Together with lighting, accents, furniture, and artwork, it can make a space read as anything from charming and cozy to brilliantly minimalist,” Architectural Digest said.

If you want to give your home a face-lift with white paint, here are some mistakes to avoid.

It may be a blank canvas, but not all white paint is the same. Decorated Life advises homeowners to select a shade of white that’s soft instead of brilliant. It also says mixing a third of magnolia — named for the flower — with two-thirds white provides a more natural, muted effect.

Don’t be shy about having options. Louisville, Kentucky-based interior designer Laura McGarity told BETTER by Today that you should get ample swatches.

“Start by getting a lot of the little paint swatches,” said the owner of The Fat Lamb Modern Kitchen & Bar. “More than you think. Don’t be shy. Don’t take two or three, that’s not enough. Take home eight to 15 swatches. You can eliminate half off the bat when you get home.”

Using White to Brighten a Space

White paint can make a room look bigger, experts told Real Simple. But be careful when using it to add brightness to a dark space.

“White in a room with very little natural light will often look dirty and depressing,” architectural color consultant Amy Krane told Elle Decor. “It’s better to embrace the lack of light and choose a color with some hue, using a mid-tone or even dark color.”