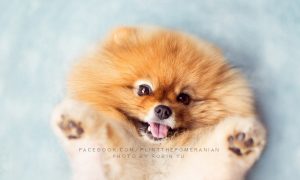 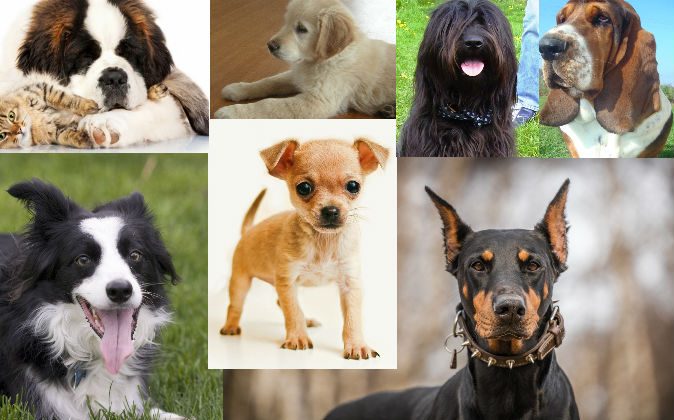 Dog Breeds: What Does Your Choice of Breed Say About You?

Here’s a look at what your dog’s breed may say about you. Researchers at Bath Spa University surveyed 1,000 dog owners, compiling data about the owners’ personality traits and their dogs’ breeds.

The researchers presented their findings to the British Psychological Society Annual Conference in 2012.

Stanley Coren, a psychologist and author of “Why We Love the dogs We Do,” also discussed the connection between owner personality traits and dog breeds, in an interview with Modern dog Magazine.

The Bath Spa University researchers found people with pastoral dogs tend to be extroverted. Coren noted that people with dogs who shed a lot tend to be nonchalant and to not worry too much what others think.

Coren said people with social breeds are usually more outgoing themselves. People with breeds that are loyal to their owners, but not overly friendly in general, tend to be shy and less secure. They want dogs that prove to them “that they are somehow special,” Coren said.

“People often choose dogs to reflect their own body image,” Coren said. People with tough dogs may want to look tough, and many feel they are tough. Some may simply want a guard dog, feeling nervous about the state of the world.

The Bath Spa University research showed that people with toy dog breeds tend to be conscientious and open to new experiences.

Coren said: “People who get dogs that require special grooming, especially fancy clipping- such as Poodles-are often people who care a great deal about their own appearance and grooming.”

People with hound dogs (dogs originally trained to help in hunting game) tend to be emotionally stable, according to the Bath Spa University research.

According to Coren, people with mutts may be more easy-going and better able to accept imperfections. People with purebreds may tend to want to plan well, to think ahead. “In the past, purebred dogs were an issue of status,” Coren said. “Today I would judge people who get purebreds as individuals who like to plan their lives and think ahead. The value of a purebred is that you can predict, not only what a dog will look like, but its temperament and behaviour as well.”