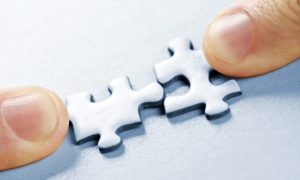 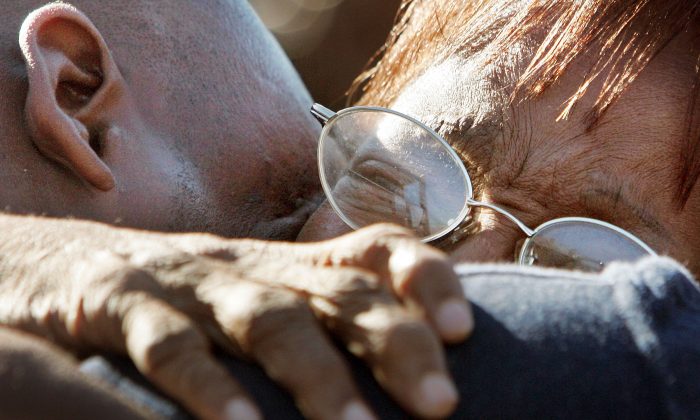 Women react differently to negative images compared to men, which may be explained by subtle differences in brain function. This neurobiological explanation for women’s apparent greater sensitivity has been demonstrated by researchers at the CIUSSS de l’Est-de-l’Île-de-Montréal (Institut universitaire en santé mentale de Montréal) and the University of Montreal, whose findings were published in Psychoneuroendocrinology.

Not everyone’s equal when it comes to mental illness

“Not everyone’s equal when it comes to mental illness,” said Adrianna Mendrek, a researcher at the Institut universitaire en santé mentale de Montréal and lead author of the study. “Greater emotional reactivity in women may explain many things, such as their being twice as likely to suffer from depression and anxiety disorders compared to men,” Mendrek added, who is also an associate professor at the University of Montreal’s Department of Psychiatry.

In their research, Mendrek and her colleagues observed that certain areas of the brains of women and men, especially those of the limbic system, react differently when exposed to negative images. They therefore investigated whether women’s brains work differently than men’s and whether this difference is modulated by psychological (male or female traits) or endocrinological (hormonal variations) factors.

For the study, 46 healthy participants – including 25 women – viewed images and said whether these evoked positive, negative, or neutral emotions. At the same time, their brain activity was measured by brain imaging. Blood samples were taken beforehand to determine hormonal levels (e.g., estrogen, testosterone) in each participant.

It is possible that women tend to focus more on the feelings generated by these stimuli, while men remain somewhat ‘passive’ toward negative emotions, trying to analyse the stimuli and their impact.

The researchers found that subjective ratings of negative images were higher in women compared to men. Higher testosterone levels were linked to lower sensitivity, while higher feminine traits (regardless of sex of tested participants) were linked to higher sensitivity. Furthermore, while, the dorsomedial prefrontal cortex (dmPFC) and amygdala of the right hemisphere were activated in both men and women at the time of viewing, the connection between the amygdale and dmPFC was stronger in men than in women, and the more these two areas interacted, the less sensitivity to the images was reported. “This last point is the most significant observation and the most original of our study,” said Stéphane Potvin, a researcher at the Institut universitaire en santé mentale and co-author of the study.

Medicine Looking Deeper Into Vital Differences Between Women and Men

The amygdale is a region of the brain known to act as a threat detector and activates when an individual is exposed to images of fear or sadness, while the dmPFC is involved in cognitive processes (e.g., perception, emotions, reasoning) associated with social interactions. “A stronger connection between these areas in men suggests they have a more analytical than emotional approach when dealing with negative emotions,” added Potvin, who is also an associate professor at the University of Montreal’s Department of Psychiatry. “It is possible that women tend to focus more on the feelings generated by these stimuli, while men remain somewhat ‘passive’ toward negative emotions, trying to analyse the stimuli and their impact.”

This connection between the limbic system and the prefrontal cortex appeared to be modulated by testosterone – the male hormone – which tends to reinforce this connection, as well as by an individual’s gender (as measured be the level of femininity and masculinity). “So there are both biological and cultural factors that modulate our sensitivity to negative situations in terms of emotions,” Mendrek explained. “We will now look at how the brains of men and women react depending on the type of negative emotion (e.g., fear, sadness, anger) and the role of the menstrual cycle in this reaction.”