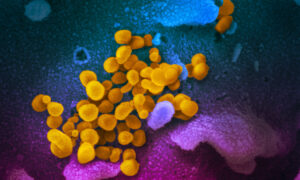 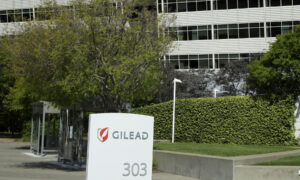 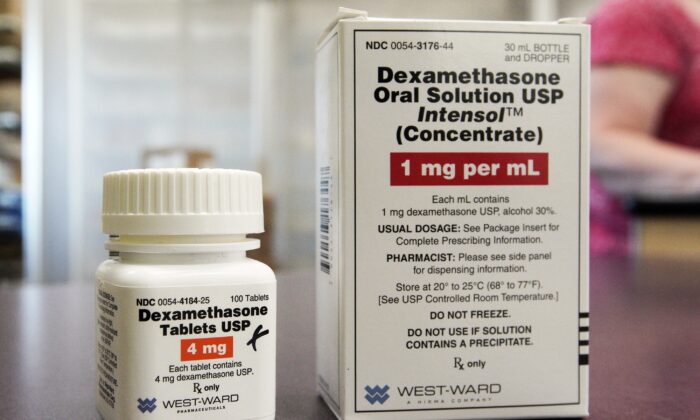 A bottle and box for dexamethasone in a pharmacy in Omaha, Neb., on June 16, 2020. (Nati Harnik/AP Photo)
Health News

“In patients hospitalized with COVID-19, the use of dexamethasone resulted in lower 28-day mortality among those who were receiving either invasive mechanical ventilation or oxygen alone at randomization but not among those receiving no respiratory support,” the researchers said in the report, which was published in the New England Journal of Medicine.

Among those receiving oxygen but not invasive ventilation, the group treated with dexamethasone had an incidence of death of about 23 percent, versus about 26 percent for the group receiving usual care.

The incidence of death was higher in the dexamethasone group among those receiving no respiratory support.

Dexamethasone is a glucocorticoid, a type of hormone that reduces inflammation and suppresses the immune system.

The research was conducted as part of the RECOVERY trial, a national trial in the UK aimed at analyzing prospective treatments for COVID-19. The paper included full results of the dexamethasone arm; researchers announced the favorable outcome last month but did not release much data.

The trial was funded by the University of Oxford, the Bill and Melinda Gates Foundation, and Medical Research Council, among others.

Other arms of the trial include analyzing tocilizumab, an anti-inflammatory; convalescent plasma, or plasma collected from donors who recovered from COVID-19; and azithromycin, an antibiotic that’s been used widely in conjunction with hydroxychloroquine.