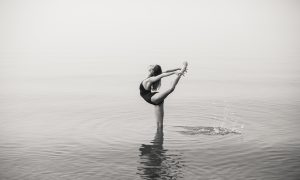 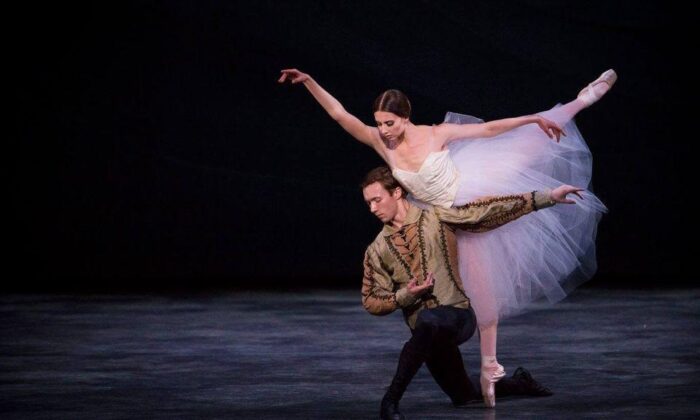 As a composer of music for the classical concert hall, I have been surprised from time to time by a wonderful phone call about some opportunity for my work. Some of these calls were even from famous people. “This is Marvin Hamlisch,” said a voice on the line, on one occasion. It was in the spring of 2012. He wanted to program one of my compositions with five orchestras on his conducting tour that fall, but his sudden and tragic death in August that year prevented it from ever happening.

About a year ago, the phone rang, and this time the voice belonged to someone I had never heard of, but whom I later learned was far more distinguished than I imagined. It was one of America’s most esteemed architects, Duncan Stroik. This call was also about my music, but as it turned out, not having to do with architecture. It also involved a personal tragedy and was deeply moving, and I believe far more important than most things I have been asked to do.

A week before Thanksgiving in 2018, Duncan and his wife, Ruth, had received the unthinkable news that the body of their beloved, 23-year-old daughter, Raffaella, had been found in a lake at Mark Twain State Park about two hours’ drive to the north of St. Louis. Raffaella was not only a lovely and devout young woman, but she was also a featured professional ballerina with the St. Louis Ballet and a treasure to all who knew her.

The autopsy shed little light on the mystery of her death. She had been very happy, and there were no indications of suicide or drugs in her system. There were some minor bruises and scrapes but nothing concrete enough to rule it as foul play. The cause of death remains unknown. Duncan and Ruth had just visited her in St. Louis the weekend before to see her perform, beautifully, they said, in “Romeo and Juliet.”

The day Duncan rang my phone, I sat, having not heard about the tragedy, speechless and open-mouthed, listening to him relate all of this. I could still hear the overwhelming grief in his voice, punctuated by silences, and I could palpably feel the courage it had taken for him just to call and tell one more person, a stranger, the story all over again.

Duncan told me that he and Ruth had determined that if Raffaella could not continue dancing herself, her dancing should live on, in a way, through a new ballet that would be created in her honor. It would have a new story that contained an allegory of events in her life. Since her passion had been dancing the great traditional ballets, they were determined to find a composer and a choreographer who could pay homage to that genre with a work that a mainstream audience could truly love.

I found out during the call that I had been recommended as a candidate to compose the music, and after they listened to a good amount of my orchestral work, I was honored to be asked to do it and accepted. I actually have had experience composing for ballet before and know what it entails, and I compose in the neo-Romantic style Raffaella would have liked to dance.

The search for a choreographer continues, with a view toward, perhaps, a 2022 premiere. Having just completed another big project, I expect soon to begin work on the large amount of orchestral music that will be needed. One ballet company has already shown an interest. Funds are still being raised, and once all the funding is in place, others should become able to consider it.

Duncan and Ruth aspire not only to honor their daughter with one production but to be the catalysts for the creation of a work of enough beauty to find, perhaps, a place in the repertoire. Their dream has easily become my dream, too, and surely will become a choreographer’s dream.

Beyond all of this, though, my thoughts have naturally turned to the wondrous intersection of architecture, music, choreography, dance, and costume and set design that such a project represents. Duncan Stroik is one of the nation’s foremost advocates for the preservation of beauty and classical tradition in sacred architecture. In a sense, his buildings have already stood the test of time. His award-winning work includes Our Lady of the Most Holy Trinity Chapel in California, the Chapel of the Holy Cross in Tampa, Florida, and Christ Chapel at Hillsdale College in Michigan—all massive edifices of great worth and importance that can be expected to stand for hundreds of years.

Can any of the rest of us hope to create a work of art that could stand the test of time? I hope to be able to report here on our progress. We can only do our very best and see.

American composer Michael Kurek is the author of the recently released book “The Sound of Beauty: A Composer on Music in the Spiritual Life” and the composer of the recent Billboard No. 1 classical album “The Sea Knows.” The winner of numerous composition awards, including the prestigious Academy Award in Music from the American Academy of Arts and Letters, he has served on the Nominations Committee of the Recording Academy for the classical Grammy Awards. He is a professor emeritus of composition at Vanderbilt University. For more information and music, visit MichaelKurek.com