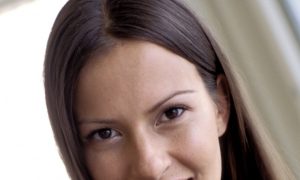 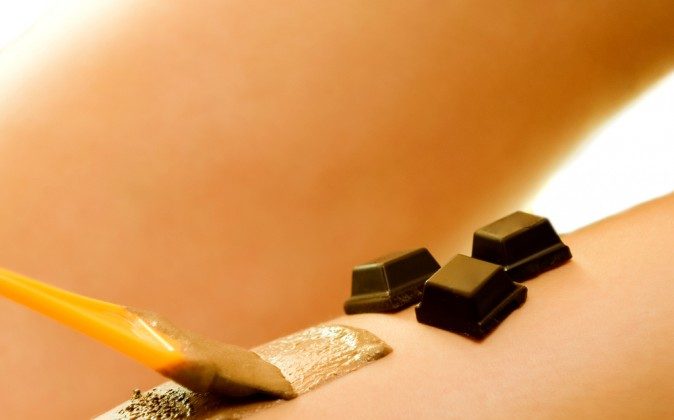 In addition to its other proven health benefits, dark chocolate may also improve the health of peripheral arteries, enhance blood flow to the legs and improve walking ability, according to a study conducted by researchers from Sapienza University of Rome and published in the Journal of the American Heart Association.

Peripheral artery disease is characterized by obstructed or narrowed arteries decreasing the blood flow between the heart and the brain, stomach, legs and hands. Common symptoms include fatigue, cramping or pain in the hips and legs.

Dark chocolate is particularly high in plant compounds known as polyphenols, particularly flavanols. Polyphenols — found to a certain degree in all plant foods — act as antioxidants in the body, and evidence increasingly suggests that they may play a key role in promoting health and fighting disease. Evidence suggests that the high polyphenol content of chocolate may be behind many of its disease-fighting benefits.

Researchers assigned 20 peripheral artery disease patients between the ages of 60 and 78 to eat 40 grams of either dark chocolate or milk chocolate. The dark chocolate was made with at least 85 percent cocoa, to give it a high polyphenol content. The milk chocolate had a cocoa content of just 30 percent.

“Our body secretes chemicals that naturally dilate blood vessels in response to certain stimuli, improving the blood flow to certain areas,” said Dr. Richard Chazal, vice president of the American College of Cardiology, who was not involved in the study. “Some of the chemicals inside dark chocolate could affect the way these enzymes are metabolized in the body.”

Another recent study, conducted by researchers from Wageningen University in the Netherlands and published in the FASEB Journal in February 2014, suggests that it may be more than just flavanols behind chocolate’s benefits for blood vessel health.

Researchers assigned 44 overweight men between the ages of 45 and 70 to eat 70 g per day of either normal dark chocolate or dark chocolate specially processed to have an especially high flavanol content. The cocoa content of the two chocolates was similar. The men were directed to maintain their weights by not eating other high-calorie foods during the study.

After two weeks, the researchers found that both groups showed equal increases in measures of blood vessel health, including flow-mediated dilation (FMD), augmentation index (AIX), reduced leukocyte (white blood cell) count, decreased plasma sICAM1 and sICAM3 and reduced expression leukocyte adhesion markers. These changes indicate that white blood cells were not sticking to blood vessel walls as much, and that the arteries were more flexible and less hardened.

Other studies have linked dark chocolate consumption to a lowered risk of stroke, and to less age-related memory loss.

People who choose to increase their chocolate consumption for health benefits should be sure to get chocolate with as high of a cocoa content as possible. In addition, look for brands that make it clear that they have not removed the bitter flavanols in a misguided attempt to improve flavor. Finally, remember that chocolate can be high in sugar and fat, so consume in moderation.

*Image of “chocolate” via Shutterstock